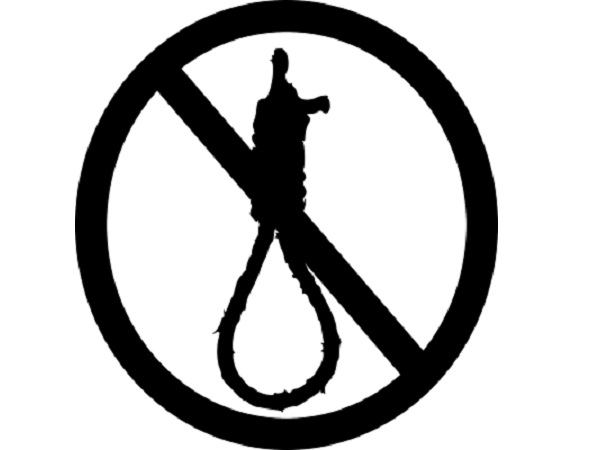 Bali Nine duo Andrew Chan and Myuran Sukumaran could be facing their last few days alive, with Indonesia retaining a hardline stance on drug smugglers despite pressure for clemency from Australia.

The pair were part of a ploy to smuggle heroin from Bali to Australia, but were found by Indonesian authorities with over eight kilograms of the drug after a tip-off from the Australian Federal Police.

Chan and Sukumaran, the two alleged ringleaders of the operation, were sentenced to death in 2006. Having spent the last ten years in jail, the pair are appealing for mercy, citing their widely heralded rehabilitation and good work as role models for their fellow inmates.

“The first thing I need to say firmly is that there shouldn’t be any intervention towards the death penalty because it is our sovereign right to exercise law,” he said.

With Indonesia’s unflappable commitment to carrying out the executions, many prominent individuals have voiced their opposition to capital punishment, labelling it as barbaric and inhumane.

“There are all sorts of other punishments–life imprisonment and so on–but the idea that a government would take individuals out into the bush, as they would here, and shoot them is just something that I can never live with and never understand, and apart from anything else, from a legal point of view, no-one really claims now that it has any real deterrent value,” he said.

According to international advocacy group Harm Reduction, 33 nations retain the death penalty for drug offences and many have kept it based on the presumption that the death penalty is an indisputable deterrent to drug trafficking.

Despite this presumption, many experts agree with Judge Lasry that the proclaimed deterrent effect is not supported by the statistics.

“We still find that places with the death penalty still have high rates of crime and they continue to have crimes that are violent. There’s a perpetuation of the drug and the use of drugs, so on all those factors it doesn’t appear to have a deterrent effect,” she says.

In the Sukumaran and Chan case, Jeffrey Fagan, a Professor of Law at Colombia University, appeared as an expert witness. He said there was “no credible scientific evidence that the death penalty deters criminal behaviour”.

Drawing on a comparison between Indonesia and Singapore to support his claim, Fagan cited that Singapore executed almost 15 times more convicts than Indonesia between 1999 and 2005. Despite this, between 2003 and 2006 the general prevalence of drugs was far higher in Singapore and drugs were generally cheaper.

With the case study indicating that the death penalty was not acting as a deterrent to drug traffickers, Fagan said: ”Even when executions are frequent there are no observable changes in crime.”

“Iran has some of the toughest drug laws in the world, yet a high prevalence of injection drug use, whereas Sweden does not have the death penalty and a comparatively low rate of problem drug abuse,” the group said.

Indonesian officials often reference the prolific drug problem their country faces, with heroin negatively impacting multiple lives and often leading to death. They see the death penalty as a form of retribution for those affected.

Chan and Sukumaran undoubtedly committed a serious crime ten years ago when they were in their early 20s. The men are now in their 30s, have reportedly been reformed and are applauded for their positive work behind bars.

During an interview on Indonesian television Sukumaran’s brother Chintu said: “We accept that he [Sukumaran] must be punished, we just don’t want him to be executed. We want him to stay in prison and continue to help people.”

As the pair’s final appeal approaches, scheduled for 19 March, Australia has offered to pay the cost of life imprisonment for the two prisoners, should their lives be spared.

The pair’s compassionate work behind bars has benefited a number of other inmates and there is a clear lack of evidence to suggest any positives could be gained from their execution.

Would the Indonesian government not be better off allowing the pair to continue their positive work, rather than ending their lives?