Hinch is the latest politician to come under fire as he is linked to the United States. 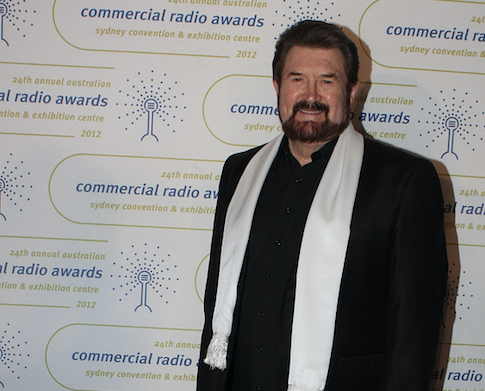 Australian Senator for Victoria, Derryn Hinch, may be released from parliament as allegations of his dual citizenship arise.

The 73-year-old, who has previously renounced his New Zealand citizenship, is still in possession of a social security card from his time in New York.

It was revealed on Wednesday night that Hinch may still be eligible to receive benefits from the United States.

Hinch retweeted the following tweet after the news leaked.

Anyone who has ever legally resided & worked in US would have SSN. Thousands of post-grads & academics every year…literally just a number

It adds fuel to an already lit fire surrounding this continuous episode of Australian politicians’ uncertainty regarding citizenship status.

“I paid a special social security tax for 10 years, on top of regular income tax, which makes me entitled to a pension. That’s not a privilege; it’s payment for that tax I paid in the 1960s and 1970s. I did write to the US Social Security Department instructing them not to pay that pension because I was now a senator,” Hinch told the Herald Sun.

Despite claiming that he has rejected privileges from the U.S., Hinch admitted he has not given up his security number.

“I do have a Social Security number, because I worked for the Sydney Morning Herald Ltd in New York and automatically acquired one. It stays with you, citizen or not, until you die.

“I still fervently believe the Senate next week should again vote on referring each and every MP to an independent auditor, preferably through the legal and constitutio 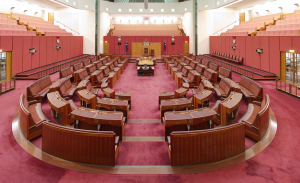 Barnaby Joyce, along with six other MPs, will have their allegations referred to the High Court in October.

Hinch confirmed he would seek legal advice on whether his situation should also be brought before court for the possible breach of the constitution.

“I plan to raise the issue with the Solicitor-General and, if necessary, will refer myself to the High Court acting as the Court of Disputed Returns,” he told the Herald Sun.

Hinch told RN Breakfast that the details of his social security number were leaked to the media by a “close friend”.

“Someone has done it, someone doesn’t like me,” Hinch said in a statement.

For those playing at home, it’s this bit of #s44 that could be the problem for Derryn Hinch, rather than his citizenship. #auspol pic.twitter.com/Vk9uW8V4rK