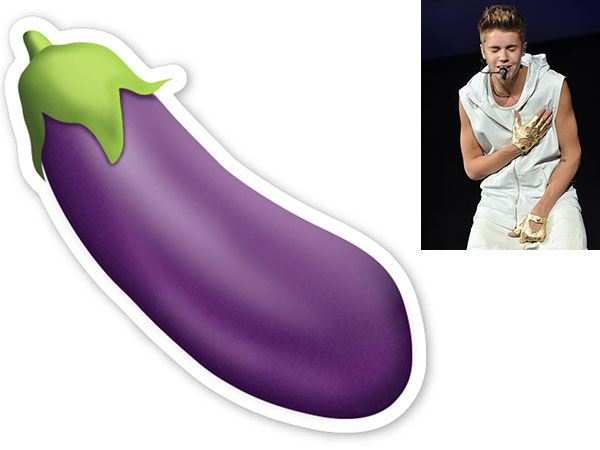 It’s unarguably unethical to share nude images of a person without their consent.

But does the same standard apply to celebrities?

Nude images of Justin Bieber vacationing in Bora Bora recently appeared on the internet, and promptly spread like wildfire across social media.

Censored versions of the photos were also shared by high profile publications, such as the New York Daily News.

Bieber told Access Hollywood that he felt “super violated” by the incident.

His legal team sent a cease-and-desist letter to the New York Daily News, which included a threat to sue if the pictures aren’t taken down.

“When people are in plain view or public view, they’re exposing themselves to the world, and anyone can take a picture of you when you’re standing out in public view.”

A spokesperson from FameFlynet UK, the photo agency responsible for the images, told The Independent that “there’s no invasion of privacy” in this case.

However, they refused to comment on whether a long-lens, a lens that is sometimes considered intrusive, was used to obtain the photos.

This is not the first time a celebrity’s right to privacy has been questioned. Conflicts between celebrities and paparazzi appear in the media frequently.

When nude photos of dozens of female celebrities leaked onto the internet last year, an event dubbed ‘The Fappening’, many of those affected argued that their privacy had been invaded.

Jennifer Lawrence even famously referred to the incident as a “sex crime”.

Regardless of whether the images were legally obtained, there’s still debate about the ethics of publishing these images.

Senior journalism lecturer at the University of Technology Sydney, Dr Sandra Symons, tells upstart that celebrities have the same rights as any other normal person.

She says, however, that some celebrities take advantage of the spotlight.

“Some [celebrities] constantly place themselves in the spotlight because they want the public exposure,” she says.

Many celebrities have commented on the photos of Bieber, agreeing that his privacy was in fact invaded.

SURELY those JB photos are illegal. i’m as down for some d as anyone else but that is such a weird invasion of privacy. let the dude live

No one is ever disgusted by the pig who preys on, photographs and sells pictures of someone naked. Just the celebrity for being naked. Ok. — christine teigen (@chrissyteigen) October 8, 2015

Comments made by Bieber’s father, Jeremy Bieber, have drawn criticism on social media.

.@justinbieber dad tweeted he’s proud of his son’s penis size. I think the biggest dick in this situation is the dad who abandoned his son. — Bette Midler (@BetteMidler) October 10, 2015

Even though celebrities almost make an informal agreement to surrender a degree of their privacy, there must still be limits.

With the growth of celebrity culture showing no signs of slowing down, Symons believes the debate about celebrities’ right to privacy is unlikely to subside any time soon.

“One wonders when it will all end but the short answer is ‘not soon’,” she says.