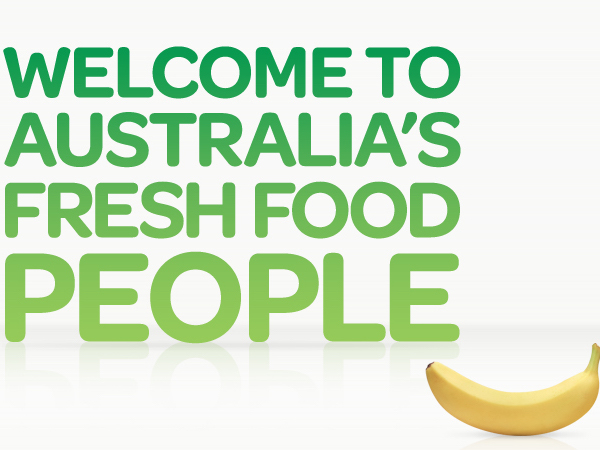 Conditions for Australian farmers are at their worst.

80 per cent of Queensland is now in declared drought, farm production output is dramatically decreasing, and supermarkets are paying less for produce.

A farmer from Western Queensland, Jack Neilson, has thought up a simple way to help out struggling farmers.

Neilson hopes to get big supermarket chains, Coles and Woolworths, on board to ask their customers one simple question: Would you like to donate a dollar for drought?

Posted by Dollar For Drought on Friday, 16 October 2015

He has been spreading his message on Facebook, and has started a petition that has already been signed by more than 40,000 people.

Living and working on a cattle farm, Neilson tells upstart that the farming community has long felt the strain of drought.

“Financially it has been terribly difficult for our family,” he says.

“This has been going on now for far too long and every year the cattle get weaker and the bills get higher. Mentally it also gets hard to keep seeing your old girls [cattle] getting weaker and struggling.”

Although bales of hay and food packages are gratefully received, he says that money is needed urgently.

“[Farmers] need money to keep the banks from foreclosing on their properties, to keep their kids at school, to spend in their local stores so those shops don’t go to the wall, to buy fuel, to check on what stock they have left and most importantly to pay their mortgages,” Neilson says.

He says that the idea for the campaign came from his auntie in Toowoomba.

“She was saying that city people really want to help but there is no easy avenue for them to do so. I think this could bridge the gap between city and country because this is essentially city people helping the hand that feeds them.”

Last year, Woolworths had an average of 21 million transactions per week, Coles had 20 million.

If every one of these customers were to donate just one dollar, it would equate to over $40 million in one week alone.

“The money will be distributed to the people that need it the most. Family farmers that have spent all of their equity to stay afloat,” Neilson says.

“They are the backbone of the industries in cattle, sheep and cropping that we need to keep in the industry.”

This averages out to just under five million dollars a week.

In 2014, Woolworths matched customer donations to help drought-stricken New South Wales and Queensland. They ended up donating $250,000 worth of food and fuel vouchers.

Regular Woolworths shopper, Caitlin Fairchilde, is a strong supporter of the Dollar for Drought campaign.

Despite not living in a farming community, she tells upstart that she understands why many Australians are disconnected from the sufferings of farmers.

“I feel that the Dollar for Drought campaign is important because we have become too removed from farmers and our food source. We see images on TV and the internet, but it isn’t real for most people.”

She says that consumers are only shown the positive sides of farming.

“I feel that current campaigns that are trying to help farmers still look too glossy as though they are just ads. I think we need to become emotionally connected to where the food comes from,” she says.

“Photographs of the exact farm where this crop of potatoes came from, not a glossy marketing picture, but something real.”

Woolworths is constantly promoting the idea that they are proud supporters of Aussie farmers — but are they really?

Farmers are on the backbend of the major supermarket price wars, and are feeling the strain of increased retail competition.

Ads of wide-smiling farmers looking after luscious green crops are simply not accurate.

Woolworths’ recent ads that promote their partnership with the AFL have angered farmers who feel it doesn’t show the reality of the struggling dairy industry.

Little thought is given to the repercussions lower prices everyday have on farmers and producers.

It’s time for retailers to accurately portray the good and the bad of a farmer’s life, and stop glamourising what is a struggling industry.

You can sign the Dollar for Drought petition here.