The theme park faces charges over the death of four people. 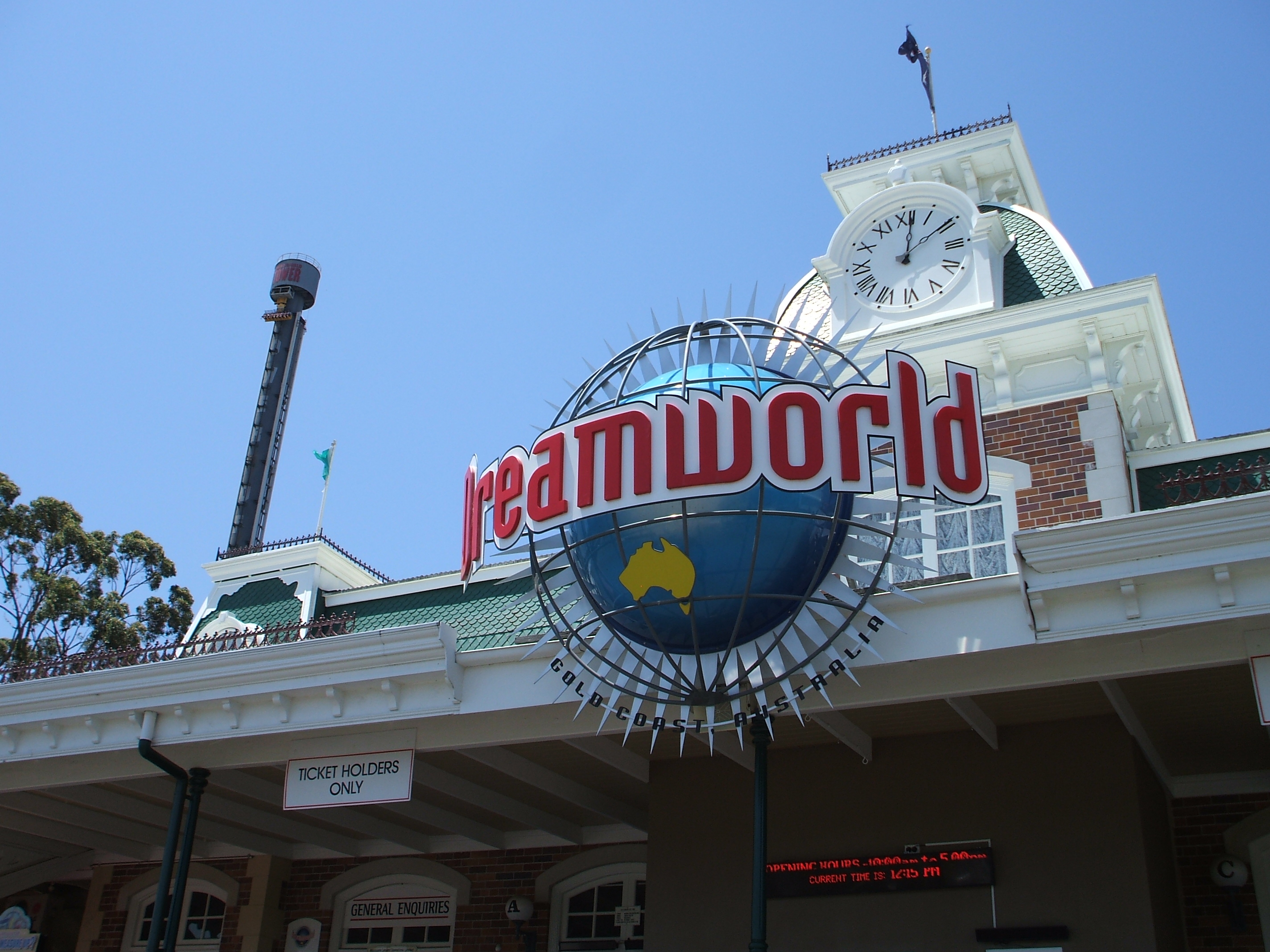 Dreamworld operator Ardent Leisure has today pleaded guilty to the deaths of four people at the Gold Coast theme park in 2016.

Appearing in front of the Southport Magistrates Court, the company faced three charges, after allegedly failing to uphold its health and safety duty, exposing individuals to a risk of serious injury or death.

Cindy Low, Kate Goodchild, Luke Dorsett and Roozbeh Araghi died when their raft on the Thunder River Rapids Ride collided with an empty raft and flipped on October 25, 2016.

This comes five months after a coronal inquest into the accident found a series of failures to the safety and maintenance systems at the park.

Queensland’s work health and safety prosecutor pressed charges on July 21, after the coroner’s findings were reported.

“First and foremost, we again express our deepest sympathies to the families and friends of Roozbeh Araghi, Luke Dorsett, Kate Goodchild and Cindy Low for their loss and ongoing suffering and say sorry to all of the people impacted by this tragedy,” the statement said.

“Dreamworld has taken substantive and proactive steps to improve safety across the entire park and continues to enhance existing systems and practices, as well as adopt new ones, as we develop and implement our safety case in accordance with the Queensland Government’s new major amusement park safety regulations.”

Each charge carries a maximum penalty of $1.5 million.

The case was adjourned for sentencing on September 28, at the same court.

Photo: Dreamworld Front Gates by Frozen-Coke-Rocks available here and used under a Creative Commons Attribution. The image has not been modified.