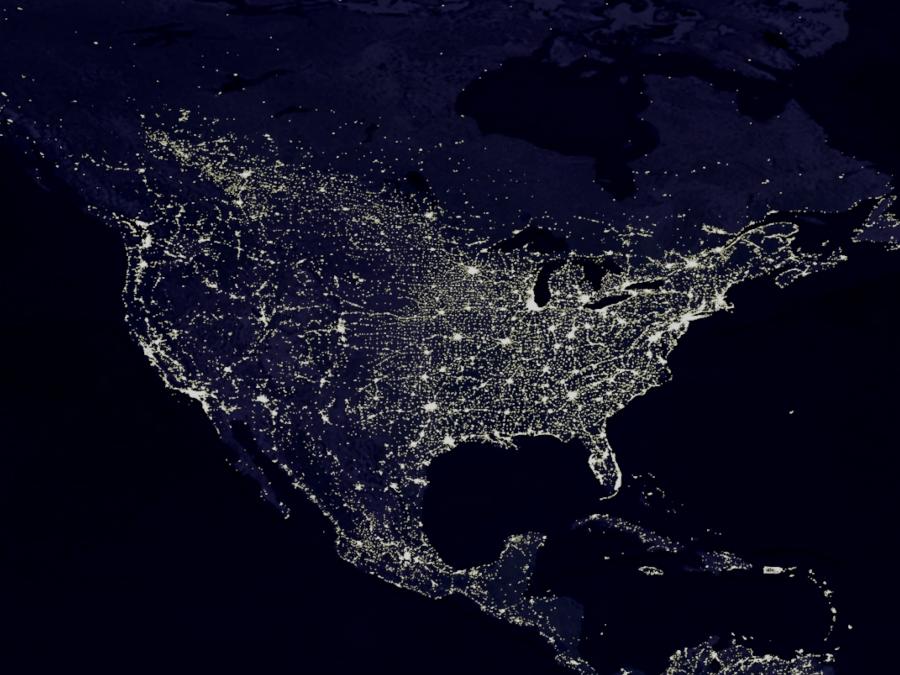 Australians had a lot to be proud of this weekend when the global event Earth Hour took place Saturday night. The activist movement, which originated in Sydney Australia in 2007, has now reached 135 countries. Each participating venue was to turn off their lights for one hour, beginning at 8:30pm in each time zone. Households, local businesses and major landmarks were voluntarily turning out their lights to spend an hour doing their part to save the planet. This event has been documented from the International Space Station as well, with photos to come of the countries ‘switching off.’

Earth Hour has even entered into cyberspace. Mashable.com reports that YouTube took a particular interest in Earth Hour and displayed videos of countries participating. They also changed their logo to a light bulb to reflect the cause. This particular form of social media has taken the endeavour one-step further and allowed users to issue challenges to other viewers to help save the planet. The campaign is called ‘I Will If You Will.’ Challenges vary from instances such as; the movie Dr. Seuss’s The Lorax will change the main characters mustache green if 500 children pledge to participate in Earth Hour or; Australian super model Miranda Kerr teaching yoga to 500 people who create their own YouTube challenge.

There have also been smaller challenges, like cycling to work for a month to make a difference in emissions and climate change. The online community has creatively come up with ways to volunteer their time and effort. To inspire others, a few videos have come up with dares to get people involved. One particular claim is that a young man will ‘shave my head old-bald-man-style if 500 people participate.’ Other up and coming bands and artists have offered to put on free concerts if 500 people plant trees or agree to give up bottled water for one year. Finally, if you would like to participate and experience the ‘awww factor,’ seven-year-old Sheryl from Singapore has a pledge of her own for you.

Earth Hour’s official channel on YouTube, where the campaign is presented, received nearly 20,000 views per minute as the night wore on. YouTube allowed its users to switch off while online. The site’s light switch could be clicked and darkened the pages background colour. Another click, and the page was restored to normal.

There are many different ways of getting involved in the global cause. YouTube is promoting one online, but many people at private or public institutions held Earth Hour events and parties. This cause has united many people in many cities towards a common goal of helping the planet. It is not necessary to pledge online or make a video, other simple life style changes can make a big impact. Riding your bike, taking public transit, turning off the water while brushing your teeth, or cutting down your shower time by five minutes will make a large difference in your resource consumption over time. Be aware and get involved in this amazing cause, do not wait until next year!