Weighing up the advantages and disadvantages of co-curricular and single-sex education. 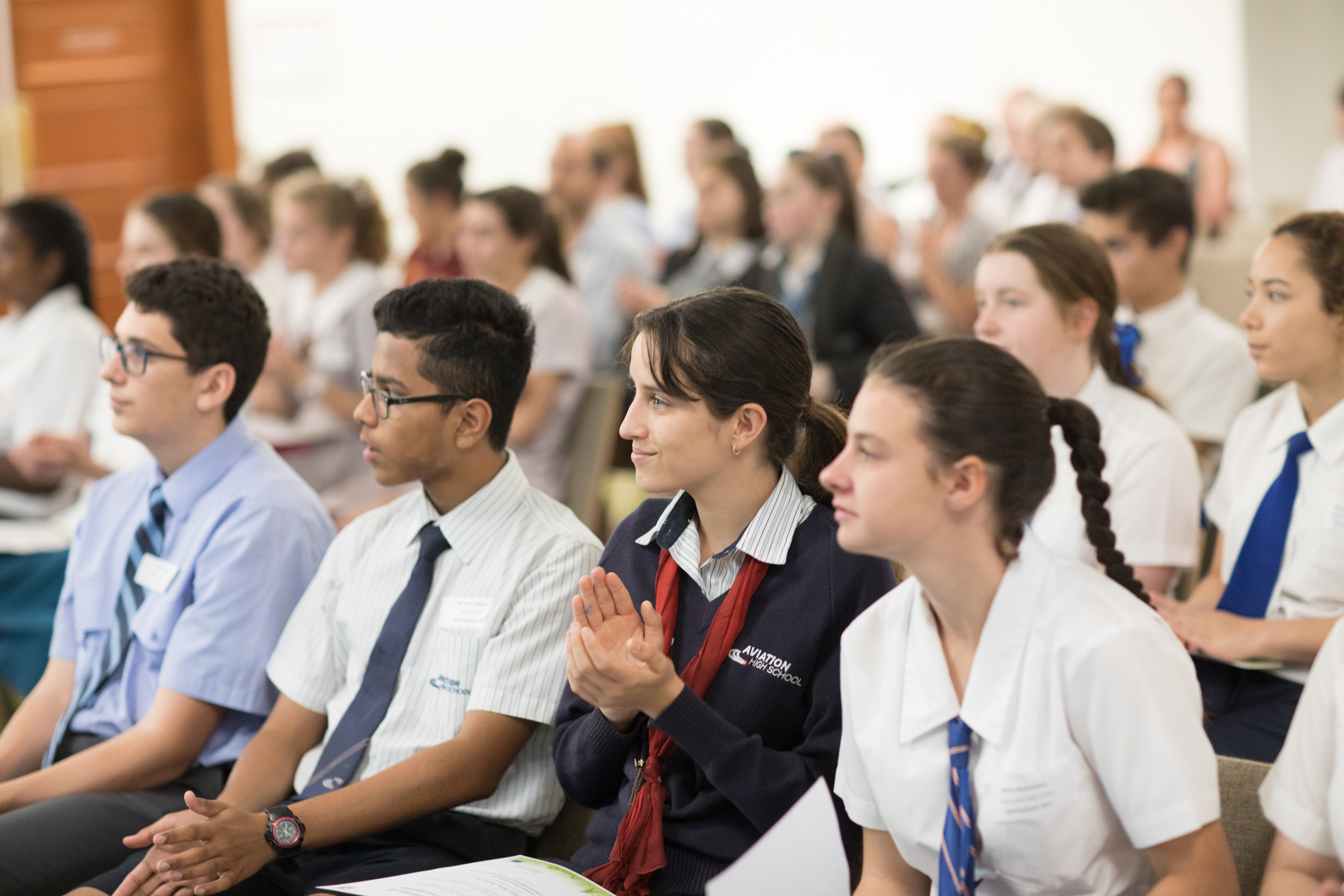 The number of single-sex schools in Australia has decreased considerably over the years.

In 2015, 86 percent of Australian schools were found to be co-educational, against 76 percent a decade before.

Very few new schools are single-sexed, with boys’ schools disappearing even faster than girls’. But why is that?

Gender education expert Doctor Richard Sallis has studied the behaviour of students in single-sex and co-educational schools, and found that parents increasingly want a more co-educational education for their children.

“In my research I have found that parents in particular, increasingly want a more balanced education for their sons and daughters. Co-educational schools are seen by many parents as being part of that balanced education,” he told upstart.

People in favour of co-education believe that going to a mixed-sex school is a better representation of real life.

Once students go to university or enter the workforce, they will inevitably be learning and working with both men and women.

The gender inequality that concerns parents appears to still be a societal problem. In 2017, Australia was ranked 35th out of 144 countries in a global report measuring gender equality, slipping from a high point of 15th in 2006.

“You only have to look at where men continue to dominate, for example, board rooms, STEM [science, technology, engineering and mathematics] careers, pay rates, etc. to see that women are not equal to men,” Forgasz said.

However, Forgasz’s findings contradict the theory that co-educational schools lead to more gender equality. They showed that girls who studied in single-sex schools were more likely to choose a STEM career path than girls who went to a mixed school.

The study also found that females felt less intimidated and more confident in an all-girls studying environment, free from gender stereotypes, particularly when it came to scientific subjects.

But it is not that simple.

Forgasz said that the results might be due to another matter entirely, that is, the economic resources of the families.

“Unfortunately, socio-economic background is a critical factor in predicting academic success. The vast majority of single-sex girls schools fall into the upper half of the Index of Community Socio-Educational Advantage (ICSEA),” she said.

“[Families] with the financial means have a wider choice than those who are economically disadvantaged.”

Because of their high school fees, single-sex schools are able to afford better education institutions and teachers, as well as broader subject choices, hence leading to more successful results.

Experts like Forgasz believe an individual school’s culture is more important than whether it is co-ed or single-sex.

“Parents must find a school that best suits their children’s interests and capabilities, as well as where the children [will] be happy, learn well, and will fit socially and culturally,” she said.

Marguerite Alzon, a French student who went to a co-educational school in France and a girl’s school in Australia, said that she preferred the mixed environment.

“[Co-education] allowed me to have boy friends and not just girl friends. It [is] also better to understand our differences with the other gender. Plus, living with girls only is not fun every day, boys are more laid back and less judgemental, you know,” she said.

However, she admits that “[the] boy’s presence can put a huge involuntary competition about how [the girls] look, or jealousy etc.”

Dr Richard Sallis believes that gender-based clichés are still very much present even though mentalities have evolved in the past decades.

“Not all boys in single-sex boys’ schools are and not all girls are disadvantaged when they are in a class with boys. The sooner we are able to view boys and girls as individuals and not teach them based on preconceived, outmoded and generalist notions of what pedagogy is good for boys and good for girls, the better.”