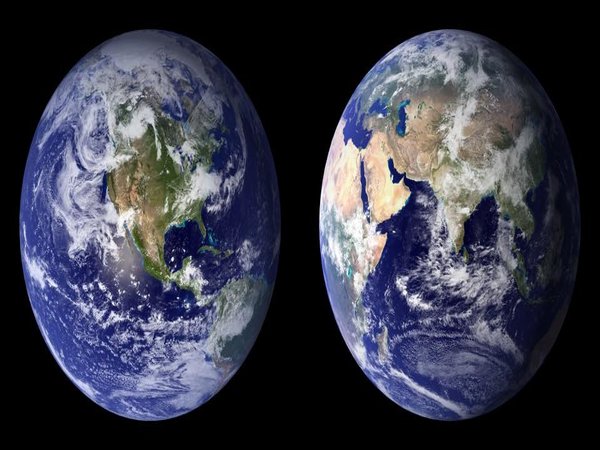 The Environmental Film Festival Australia (EFFA) kicks off in Melbourne this Thursday night.

The festival, which runs for a week, will be the sixth instalment since it began in 2010.

The EFFA says they support films that explore the relationship between people and the environment.

“[These films are] challenging the way people think about the natural world and inspiring them to discuss, explore and act on important environmental issues,” their website states.

2015 will see the EFFA expand its reach, as it visits Canberra and Hobart in addition to Melbourne.

In its short history, the festival has been successful in informing and engaging the public in environmental issues affecting us at present.

The EFFA utilises the power of film, music and debate to unite filmmakers, environmentalists, politicians, scientists, experts, and the broader community to actively engage in issues that affect our future.

The opening night will feature the world premiere of David and Goliath themed film, Black Hole.

The film documents the fight to save the Leard State Forest from one of the most controversial coal mining projects in Australia, Whitehaven’s Maules Creek Coal Mine.

Black Hole depicts the battle between large corporations, the Australian government and the community.

Director of the film, João Dujon Pereira, encourages contemplation of the future of coal mining, calling into question corporate responsibility and the rights of the government.

Special guests, including the filmmaker of Black Hope and environmentalist and former Australian Greens member, Bob Brown, will appear at the opening night

Brown has actively voiced his support of the festival, saying it gives Australians a glimpse into some of the most pertinent environmental issues facing the world today.

“It reminds us that these issues are not all happening in faraway places, they are happening right here on our doorstep, and, it’s time for all Australians to stand up and be a part of the solution,” he said.

On Thursday, Melbourne will play host to the official EFFA launch party.

The final film of the festival, Landfill Harmonic, will screen a week later on 10 September.

The film explores the Recycled Orchestra of Cateura, a Paraguayan children’s orchestra who live next to one of South America’s largest landfills.

The children of the orchestra make the most of their situation by planning music from instruments made entirely out of garbage.

The film is an environmentally friendly testament to the invigorating power of music and the resilience of human spirit.

The festival is completely not-for-profit and run by volunteers.

You can check out the full program here.