An eight-year-old girl has died from the flu at the Angliss Hospital in Upper Ferntree Gully. 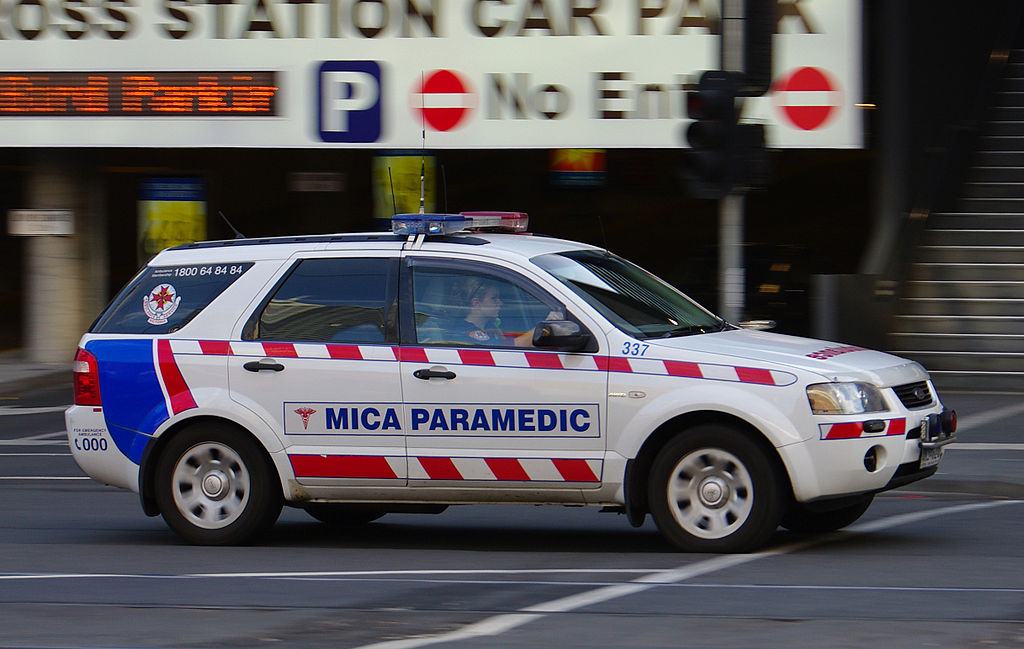 The young girl, who died on Friday, is yet to be publicly identified.

The Department of Health and Human Services confirmed the girl’s death this morning.

“It’s been a very severe flu season, one in which we’ve seen an early spike and a longer spike than normal in a number of cases, especially in the northern states and in South Australia and, to a lesser extent, in Central Victoria,” Dr Bartone told The Age.

Health Department figures show that more than 160,000 people have contracted the flu in Australia this year, compared with 75,818 people this time last year.

Health Minister Jill Hennessy has urged Victorians to be watchful of the signs of the flu.

“This is an influenza strain that is able to impact the young, the elderly, the well and the unwell and people should be really attentive to any symptoms of the flu that they might have,” she told 3AW’s Neil Mitchell.

“We’re having a horrific flu season right up and down the entire eastern seaboard, both in Queensland and New South Wales and Victoria. Western Australia seems to be less affected than what we are but we know we’ve had double the number of people with flu — flu notifications.”