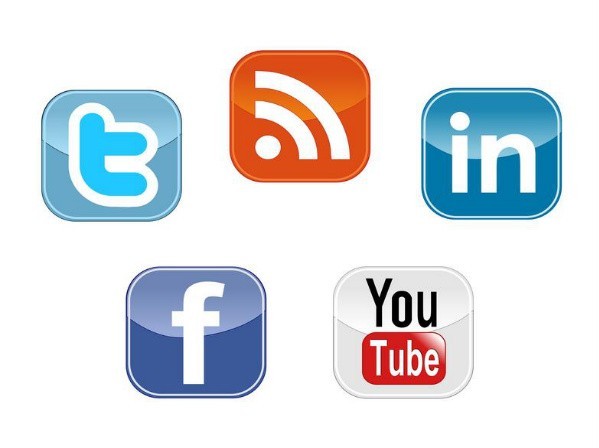 Since Facebook and Twitter have emerged as key journalistic tools, media outlets have happily adopted their contemporary way of reporting, with sticking to 140 characters now a required skill.

“Social media allows us to share content with our audience on their preferred online platform by sharing stories more widely and giving readers an opportunity to respond. Most major media companies heavily invest in social media now,” he says.

Prior to the internet, finding sources took many timely phone calls resulting in little or no success. Nowadays, however, locating sources on Twitter can be a fast and effective exercise if used correctly. Talent can be easily located through the search option and groups of interviewees can be located through the advanced search option. Appropriate hashtags can also be used, leaving you with a constant flow of tweets relating to the topic of interest.

Twitter and Facebook are used by news corporations to break and update stories. When an unusual or important incident occurs people tweet about it, allowing journalists from all locations to gather more content and use the posts to further their stories.

3. Interaction with the community

Social media allows readers to provide feedback on stories. Twitter and Facebook are useful for media corporations as they allow a two-way interaction between journalists and their readers. This is a much more efficient way to communicate than via email. Through this means of communication, reporters are able to receive constructive criticism that improves the integrity of their profession and also offers an outlet for collecting new story ideas and angles.

This makes a journalist’s job a lot easier. Social media allows reporters to share their stories with hundred and thousands of people at the click of a button. This can result in the growth of online traffic for their social media page or website, while increasing potential site viewers.

Public figures and organisations in the community use social media to announce news, express views and respond to people.  Some of these figures include politicians, humanitarians, celebrities and fellow journalists. Posts by high profile people may be newsworthy and social media allows for journalists to easily access the relevant information.

On top of these tips, deputy head of the BBC newsroom, Kevin Bakhurts, reveals that BBC employees must follow an updated “modern set of guidelines” when dealing with social media. Although the BBC still maintains the traditional journalistic values, there is a new emphasis on speed.

In today’s newsroom reporters are under more pressure, as they are required to update information simultaneously due to the fast-paced nature of news. This results in 24/7 news access readily available to the public.

Demand for social media and immediate news have altered the way newsrooms function. Emerging journalists looking for a break into the industry are required to be more versatile than ever before.

It seems that there is no longer separate print, television or radio journalists, but rather a multi-faceted reporter providing text, video and audio simultaneously.

Social networking is undoubtedly providing a new dimension to journalism, and according to Herald Sun’s IsabelleOderberg, “If you don’t know how to adequately use social media there is no place for you in the [media] industry.”

Ivana Krsteska is a third year Bachelor of Journalism student at La Trobe. You can follow her on twitter: @Ivana_Krsteska