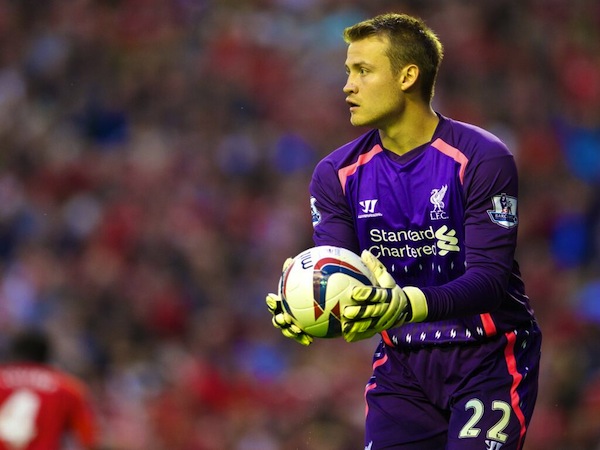 Hull will make the short trip to Manchester after grinding out a 10-man, 1-0 win over Norwich last weekend. The ‘backs-to-the-wall’ clean sheet will have done wonders for its confidence in the top flight.

City, meanwhile, lacked the leadership and communication injured captain Vincent Kompany provides, while conceding two goals from corners in its 3-2 loss to Cardiff. Its world-class squad and manager will be grossly unhappy with that performance and there could be a rampant response here.

Cardiff will be eyeing this game as one it could win, after its miraculous effort last week against Manchester City. Another home victory will have other sides fearing the additional trip across the border this season.

Everton did everything but score last weekend and deserved more than a draw. Manager Roberto Martinez will be praying for more clinical finishing from his strikers as he still searches for his first win in charge of the Toffee’s.

But in front of the fantastic Bluebird support, he’ll be waiting another week.

Last week’s 0-0 draw with West Ham was a game the Magpie faithful would have been expecting to win – and they’ll be demanding an improvement this week.

However, Fulham was up on nearby Wearside two weeks ago and went home with a 1-0 win. A valuable point for it appears the more likely result against a Newcastle side still searching for its first goal of the season.

The heads of the Southampton players appeared to be still in the sheds when they conceded from an early Sunderland corner last week – a mistake that cost them dearly come full time. Southampton will need to be much more alert from the outset this week at Norwich, which bought yet another striker mid-week – former Bolton man Johan Elmander.

Could be some goals but it’s difficult to see anything other than a stalemate here.

The Hammers are looking to string together consecutive home victories and against a physical Stoke side, which is likely to sit back, it is a real possibility. Both sides will be happy with their results last week, but it will be West Ham which will continue its good form here. With more quality in midfield, both centrally and wide, it will be too much for the Potters.

New boys Palace are still looking for their opening points this season. However, an encouraging sign for manager Ian Holloway will be that his boys have looked worthy opponents and only short concentration lapses have cost them so far. This is a trend that continued last week at Stoke, where they conceded two quick goals to forfeit a lead.

Sunderland will be content with last week’s draw on the road but is also still win-less. It does have a bit more quality than Palace though, and should arrive in London with the confidence to head home with a narrow win.

This is Liverpool’s first opportunity to directly see how it measures up against one of the title favourites, after another busy off-season in the transfer market and further adapting to the management style of Brendan Rodgers.

The Reds’ midweek League Cup win came at a cost, with experienced centre-back Kolo Toure stretchered off, leaving Daniel Agger as its only fit central defender for the game against the title-holders.

Manchester United will be expected to take full advantage of Liverpool’s defensive fragility, and after playing in a cagey manner at home to Chelsea on Tuesday morning, its creative players will be craving an opportunity to be let loose.

Daniel Sturridge has been in fantastic form for Liverpool though, and may just earn his side a point here.

Mignolet: “Tiredness that won’t be an issue against United. There’s enough time to recover.” http://t.co/s4zCcl9dGe pic.twitter.com/FxSehWYL6x

This is a clash between two sides that will not have expected to be winless after two games and they’ll both have to wait a week longer for a win, as a draw looks the likely result here.

Swansea manager Michael Laudrup revealed he has little concern with his side’s two defeats so far, given both came against two top clubs in Manchester United and Tottenham. It’s hard to disagree with him – Swansea’s quality will come to the fore once its handful of new signings have adapted to life in the Premier League.

West Brom Manager Steve Clarke will be eyeing an improved performance from his Baggies, after they were fortunate to escape against Everton with a point last Saturday.

Arsenal vs. Tottenham (1am Monday EST)

All eyes will be on North London for the final game of the weekend, for the 174th derby meeting between these two fierce rivals. Arsenal will be without German forward Lukas Podolski, who was injured midweek, as well as the previously sidelined Alex Oxlade-Chamberlain.

The Gunners will take encouragement from their two successive 5-2 victories over Tottenham at the Emirates. However, Tottenham did win 2-1 in the most recent clash at White Hart Lane, in March.

While Spurs have most certainly strengthened their squad in the off-season, there is still plenty of concern at the lack of transfer progress at Arsenal, despite scoring eight goals in its last three matches. Despite two wins from two, Tottenham has only netted two penalties this season, but it did score five mid-week in the Europa League.

It will be tight and fiercely contested match, but with the home crowd Arsenal will edge it. Just.

Luke Sale is a second-year Bachelor of Journalism (Sport) student at La Trobe University, you can follow him on Twitter @lukesale1.