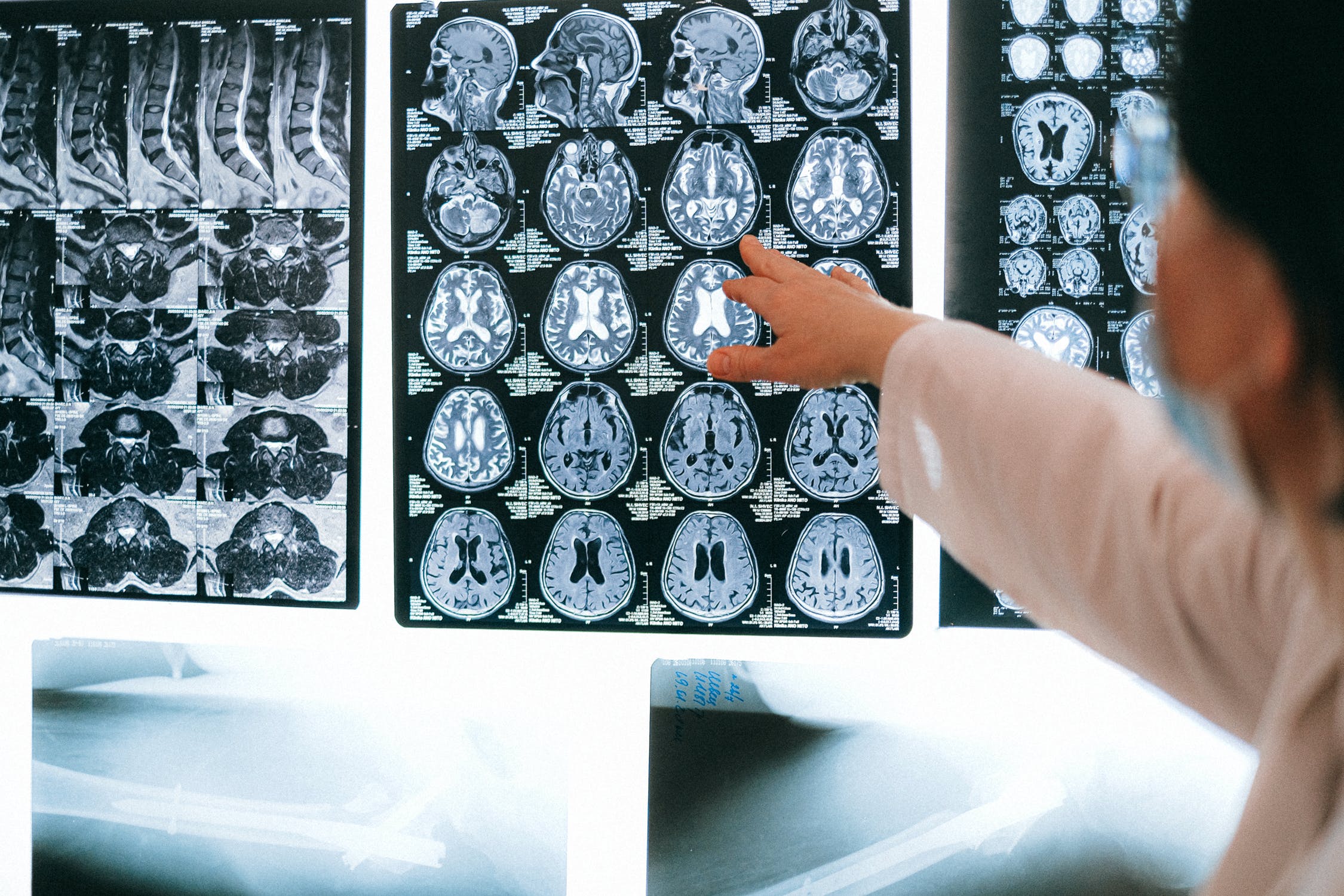 Flying under the radar of COVID-19 is another potential pandemic only few can comprehend.

A study has shown a ‘silent wave’ of Parkinson’s could be on the way as a result of the coronavirus pandemic.

In an article published in the Journal of Parkinson’s Disease, researchers from Florey Institute of Neuroscience & Mental Health examined the potential link between the virus and an increased risk of Parkinson’s disease.

It comes as cases of the neurological disease are set to double by 2040, even before the potential COVID-19 effects.

It’s not the first time Parkinson’s had been linked to a pandemic, there was up to a three-fold increase in the incidence of Parkinson’s disease five years after the Spanish flu pandemic in the early 1900s.

“We are talking about an insidious disease affecting 80,000 people in Australia, which is set to double by 2040 before even considering the potential consequences of COVID, and we currently have no available disease modifying therapies,” he said.

“It is very worrying indeed to consider the potential global increase of neurological diseases that could unfold down the track.”

Professor Barnham has indicated that the link between COVID-19 and the inflammation of the brain is the greatest worry.

“Parkinson’s disease is a complex illness, but one of the causes is inflammation, and the virus helps to drive that inflammation,” he said.

“Once the inflammation gets into the brain, it starts a cascade of events which can ultimately lead to Parkinson’s disease.

“Let me put it this way, I don’t want to catch this virus. I am doing everything I can to avoid catching it.”

COVID-19 can cause minor symptoms such as loss of smell, sleep disorder, anxiety, depression and constipation with more severe ones like a lack of oxygen in the brain, known as brain hypoxia.

However, according to Florey researcher Leah Beauchamp, a loss of smell may signal early indications of Parkinson’s disease.

“We believe that loss of smell presents a new way forward in detecting someone’s risk of developing Parkinson’s disease early,” she said.

“Armed with the knowledge that loss of smell presents in around 90 percent of people in the early stages of Parkinson’s disease and a decade ahead of motor symptoms, we feel we are on the right track.”

Ms Beauchamp insists that we can prevent the early stages this time round.

“We weren’t prepared the last time — more than 100 years ago. We have the tools and we can get ahead of this now,” she said.

“The real question is: Are we prepared to take action now to avoid history repeating itself?”

Photo: Person holding silver round coins by Anna Shvets available HERE and used under a Creative Commons Attribution. The image has not been modified.