Soft power is an explicitly stated power by the Chinese Communist Party. Is it visible in our everyday society? 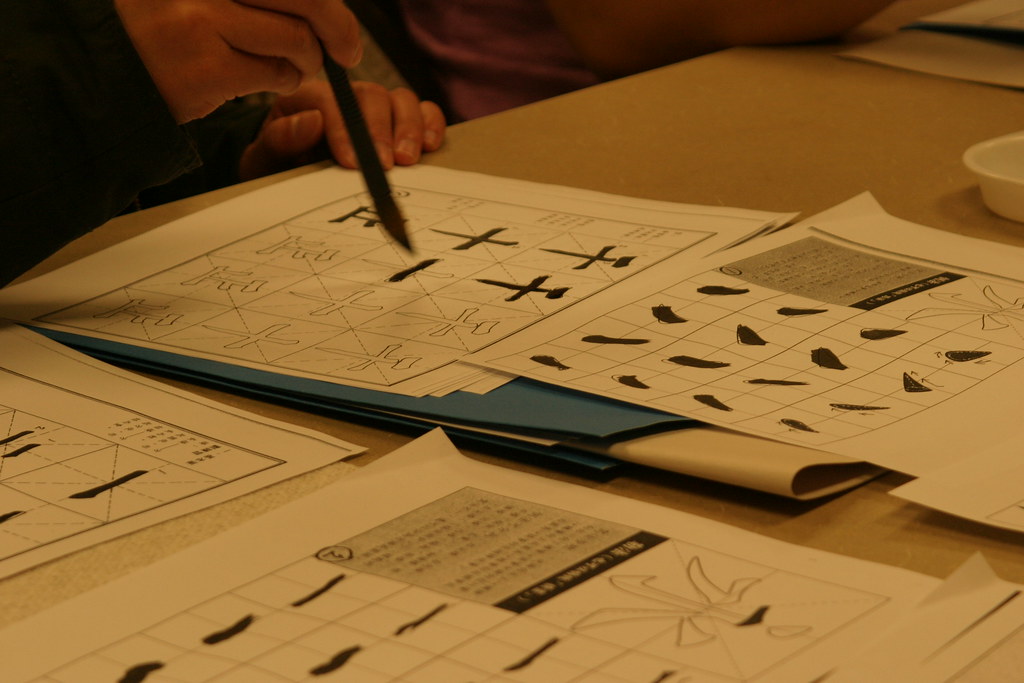 Each year, 13 universities across Australia host a foreign group that is given approximately $300,000 of college funds.

Now, imagine if the Australian government introduced a scheme that held foreign bodies accountable for their funding but these groups failed to get listed.

Imagine if it was the universities themselves that declined to register these groups onto the new government regime.

All the previous information was true of the Confucius Institutes across many Australian universities, including La Trobe. The purpose of these institutes is to “promote public knowledge of both the Chinese language and culture” according to the La Trobe branch’s website.

The Attorney-General’s Department targeted the Confucius Institutes when they introduced the new foreign influence scheme. A summary on the government scheme’s website outlines the criteria needed to be nominated. It notes that “general political lobbying for the purpose of political or governmental influence” by a “foreign government related entity” among other reasons makes them eligible.

There has been no response so far from these parties and the Confucius Institutes cannot be found when searching on the government transparency database.

This furthers the debate surrounding China’s influence across the world and in Australia with their use of soft power as a tool to expand its global influence. Some, including the Australian government, have questioned the motives of the Chinese Communist Party’s foreign interests.

What is soft power?

The term soft power was originally coined by American political scientist Joseph Nye following the Cold War. He described it as a way for countries to influence others without the use of force or ordering others what to do. It is the opposite of hard power, which uses military might or economic means.

Associate Professor James Leibold from La Trobe University parallels this definition, saying that soft power is the ability to persuade and attract people to aligning with your beliefs as opposed to coercion.

While China usually takes the spotlight on the topic, soft power is used by most states across the globe in one form or another. The Australian government recognises its own soft power and outlines all its strengths and weaknesses in the Foreign Policy White Paper.

An example of Australian soft power is our education. Each year, thousands of international students come to study in Australian schools and universities and often stay for several years. This builds Australia’s reputation as an educator and researcher as well as selling the lifestyle to students who come here.

One of the most famous examples of this power is the world of Hollywood. Professor Leibold told upstart that “in one regard, [Hollywood] might be seen as typically American but has exported those across the globe through the appeal of its movies and its actors”.

Hollywood is a soft power tool for the United States of America since all content created by it is made from an American perspective and usually portrays the country in a desirable light. We’ve all seen the perfect family or the indestructible USA army in films or television.

This gives the country the ability to shape its global image without directly having a finger in the pie. However, Hollywood has existed for a very long time and it’s an almost irreplaceable example.

In recent history, China has become somewhat fascinated with soft power as a tool for global influence, particularly in a globalised and technological world, and has invested in it quite heavily.

At the 17th National Congress for the Chinese Communist Party in 2007, former President Hu Jintao explicitly mentioned soft power by China, saying that the nation “must enhance culture as part of the soft power of our country” which he believed would “enhance the influence of Chinese culture worldwide”.

Since then, China has spent lavishly on foreign aid, invested in joint projects, opened its doors for international exchanges, created the Confucius Institutes for universities across the world and spent heavily on foreign language media.

Professor Leibold suggests that these actions aim to influence the opinions held by other countries and show China in a positive light.

“[China] certainly have invested quite heavily in public diplomacy whether that be things like Confucius Institutes or newspapers or TV media that’s shown globally, but some have suggested that’s not public diplomacy, it’s soft power,” he said.

What impact is Chinese soft power having in Australia?

The example at the beginning of this article was in reference to the Confucius Institutes in Australia. These institutes are bodies that operate inside college campuses that are funded by both the Chinese Hanban, a body underneath the Chinese Ministry of Culture, and host universities.

Professor Rui Yang from the University of Hong Kong wrote in a paper shared with upstart that, due to their state-sponsorship “political concerns have been raised over [their presence]”.

“One of China’s earliest soft power strategies is to launch Confucius Institutes at universities outside its borders 12 years ago,” he wrote.

Professor Leibold, while questioning their tactics, wonders if the $300,000 is actually paying off and whether it’s a worthwhile investment.

“You could ask yourself: are the Confucius Institutes successful in promoting Chinese soft power?” he said. “I would say largely not.”

“You could say it’s a useful soft power tool, but I would say it’s not getting a lot of traction and that’s for reasons largely around language.”

According to Professor Leibold, soft power has proven to work best when grown organically, not overnight.

“Hollywood wasn’t created in a day, right? These things take a long time period and there is a possibility the Chinese soft power will continue to grow,” he said.

“But personally, I think there are a lot of barriers for that, that are probably almost insurmountable, at least in the short-medium term. But it’s worth asking that question: can China increase its soft power? If so what would the implications be?”

Photo: Calligraphy workshop March, 2011 By UI International Programs available HERE and used under a Creative Commons Attribution. The image has not been modified.