The New South Wales government recently came under fire after it released a new music festival licensing scheme, while the Victorian music scene is safe and thriving. 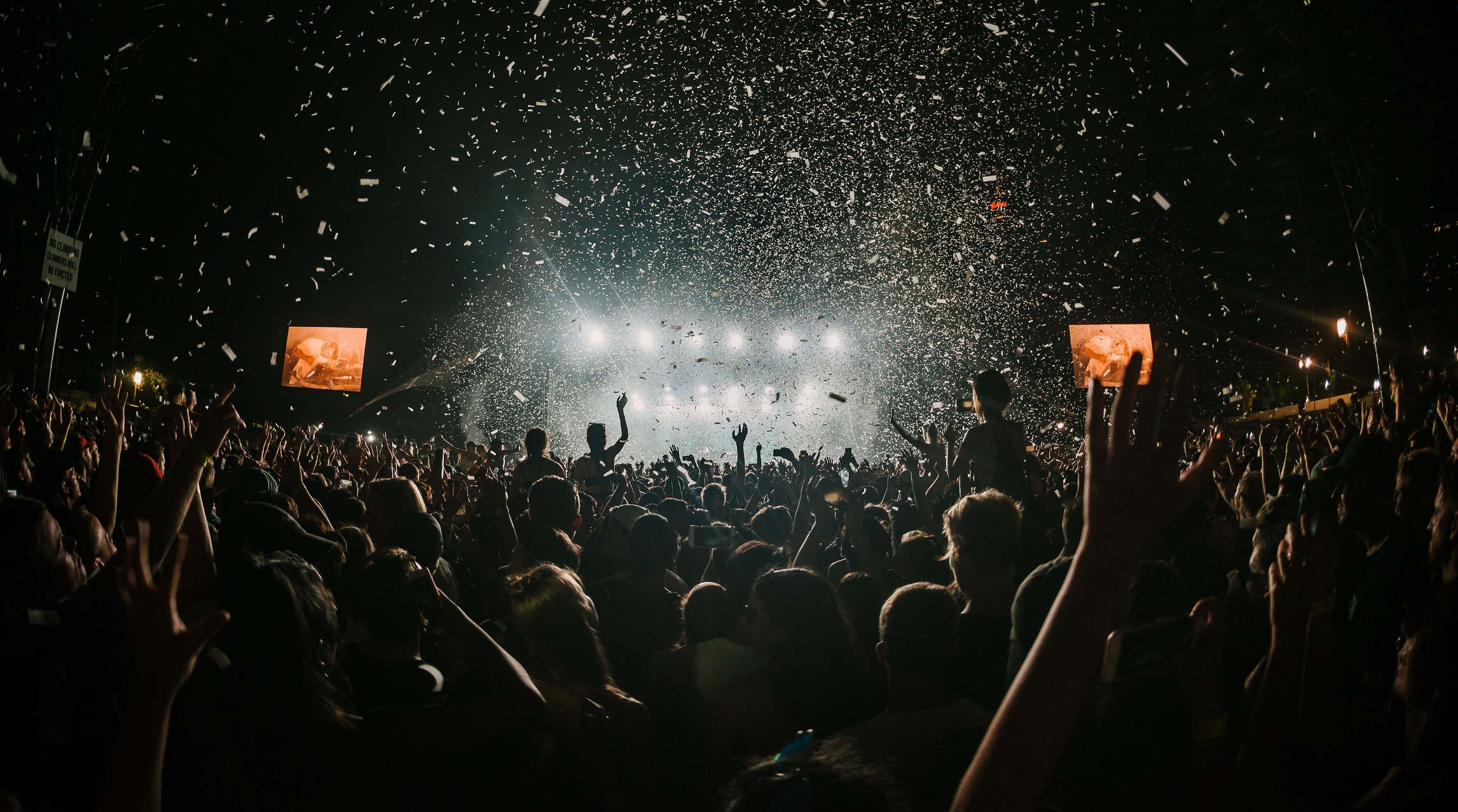 High-risk festivals are those that have had drug-related incidents or deaths in the past. They must follow the guidelines in the new scheme to qualify for the license.

All other festivals, such as those who don’t need as many emergency services on site or are not deemed high-risk, can operate under an existing licence or apply for a Limited Licence-Special Event.

What are the new rules and who is in charge?

Some rules in the new licensing scheme include the festival having a sufficient number of appropriately qualified doctors, adequate shade, and harm reduction services.

It is the role of the Independent Liquor & Gaming Authority to decide what type of licence a music festival needs.

Who does the scheme affect?

At least a dozen events in NSW have been deemed high-risk, including Laneway Festival. In its 13 years of operation in Sydney, Laneway has had only two patron transfers to hospital, according to festival promoter, Danny Rogers, when interviewed by triple j’s Hack program in February.

The new licensing scheme may affect festival-goers. Bella Mullany attended Laneway in Melbourne in February. She was worried the licensing scheme would impact the festivals and artists that she loves.

“I think a minority of people are making bad decisions at festivals but the majority of people who go are just there to have fun and it’s not fair to shut down an entire event because some people are not being responsible,” she told upstart.

Mullany said she felt safe at Laneway and didn’t understand the decision by the NSW government.

“I think that because of how large the festival grounds are, it was one of the more spacious festivals that I’ve been to and I felt like there were a lot of places to get food and drink so that you’re not going to get dehydrated while you’re there,” she said.

Although the festival is small compared to Laneway, it draws crowds of around 2,000 people each day, many over the age of 60.

When the scheme was first announced, Hannah thought the guidelines were excessive for Illawarra. He was frustrated with some of the rules that were “silly”.

“We never have had any trouble with the police. But I know of another festival here, they called it off, they needed 46 coppers and had to pay for them,” Hannah told upstart.

“We were put into a position a couple of months ago where we could not have run our festival next year,” he said.

What are the impacts of the licensing scheme?

The licensing scheme means that some festivals are required to pay a higher fee for their license, put more emergency services on site, and implement extra security measures that raise the cost of running their event.

“In none of those regulations I don’t think [the NSW government] made clear if you’ve got more than 2,000 people coming per day they can then charge you more for your licence,” Hannah said.

According to triple j’s Hack program, “at least four festivals have cancelled or downsized their events in NSW”, because of the licensing program.

The Australian Festival Association [AFA] has explicitly stated their disapproval of the festival scheme. They also supported the “Don’t Kill Live Music Rally”, in Sydney’s Hyde Park, on 21 February.

The rally was attended by many Australian bands; some took to Instagram to tell their fans not to vote for the Liberal Party.

Is there a better alternative?

The AFA believes there are plenty of avenues to make festivals a safer experience for patrons, one of which is to implement pill testing. Research shows that pill testing can be effective and decrease the harm that taking drugs can cause.

There was a successful trial of pill testing in Canberra, at Groovin the Moo festival, with 125 people choosing to have their drugs tested. Of the 83 samples tested, 17 contained fillers or cutting agents.

In 2001 the NSW government opened a medically supervised injecting centre, in Sydney.  Since its inception, 1 million injections have been supervised with no fatalities occurring. While the government doesn’t condone drug use, they have set a precedent of providing safer environments for drugs and access to emergency care. This is an idea that is not being applied in a festival environment.

Plenty of people have had their say on alternatives to the festival rules, including The Industry Observer. They believe a Regulatory Impact Statement would have been beneficial for the NSW government to undertake before putting the licensing scheme into place.

What are the potential impacts of the licensing scheme on Victoria?

According to Patrick Donovan, CEO of Music Victoria, Victoria will continue to have a thriving music scene.

“Like in 2010 in Victoria, the NSW decision seems to have been made without properly consulting all of the key stakeholders. Since 2010, the Victorian music industry has been given a voice at the decision-making table through committees and roundtables and the results couldn’t be clearer – Melbourne is now considered one of the live music capitals of the world and live music continues to be a major driver in the Night Time Economy,” Donovan said, in an opinion piece published on Music Victoria’s website.

The Victorian Minister for Creative Industries, Martin Foley, told the Ballarat Courier that Victoria will approach the issue of festival safety differently.

“What I can tell you is the New South Wales government’s knee-jerk reaction to regulate the bajeebies out of [festival/music] providers is not a path that we’re going down. They will kill the music scene going down that path,” he said.