The Caribbean nation is set to become a republic by 2021, beginning a new era in its history. 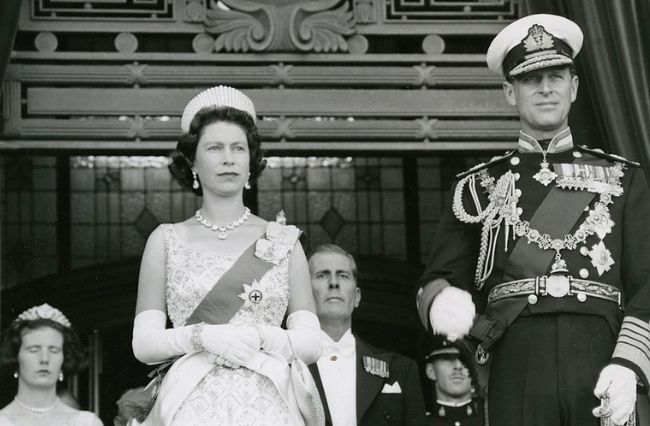 In a recent speech delivered to the nation’s parliament, Barbados Governor-General Sandra Mason announced the move to a republic on behalf of Prime Minister Mia Mottley, removing Queen Elizabeth II as head of state.

“Having obtained independence over half a century ago, our country can be in no doubt about its capacity for self-governance,” Mason said.

“The time has come to fully leave our colonial past behind. Barbadians want a Barbadian head of state.”

What is the relationship between Barbados and Britain?

Barbados has served as a major link between the Caribbean and Europe since the 17th century, with the first British colonists arriving in 1627.

The establishment of sugarcane plantations, run off slave and indentured labour, lead to a steady increase in the African population.

The island nation remained a British colony until it gained independence on 3 November 1966 and has remained a member of the Commonwealth ever since.

In her speech, Mason said the nation will become a republic “by the time we celebrate our 55th anniversary of independence”, which will be next year.

What does the shift mean?

Queen Elizabeth II will no longer be the head of state of Barbados, ensuring full sovereignty for the nation and its people.

A commission chaired by Sir Richard Cheltenham, the immediate past president of the senate, will look into reforming the Barbadian parliament with the input of political parties.

Mason said the move will help Barbados become “better-suited to modern times and more responsive to the needs of Barbadians who want a greater say in the running of their national affairs”.

Other former British colonies have made the shift to republics in the past. Guyana did so in 1970, Trinidad and Tobago in 1976, and Dominica in 1978. All nations remained part of the Commonwealth, likely meaning Barbados will do the same.

Who supports the shift?

The BBC reported that a source from Buckingham Palace said the move “was not out of the blue” whilst Britain’s Foreign Office reinforced the two nations’ continuing relationship.

“We have an enduring partnership and will continue to work with them along with all our valued Caribbean partners,” a Foreign Office spokesperson said.

The move has also seen positive responses from the Australian Republic Movement.

Barbados now feeling confident enough as a nation, strong enough, to “fully leave our colonial past behind,” and instead of Her Maj have one of their own as Head of State.
Bravo, Barbados.
Australia?
Not yet.
But we are getting there.
Join us! @AusRepublic
Peter Fitz
ARM Chair. https://t.co/htkSIRFbVa

Peter FitzSimons, Chair of the Australian Republic Movement, expressed his support for Barbados via Twitter.

“I can find no talk in either Barbados or Great Britain, that Barbados standing on her own two feet and having one of their own as Head of State is ‘disrespectful’ in any way to Her Maj,” FitzSimons said.

“Rather more obviously, a source of pride to both.”

Photo: Queen Elizabeth II and Duke of Edinburgh 1963 by Archives New Zealand available HERE and used under a Creative Commons Attribution. The image has been cropped and resized.