Australia has agreed to develop hypersonic missiles. How will this affect our relationship with other nations? 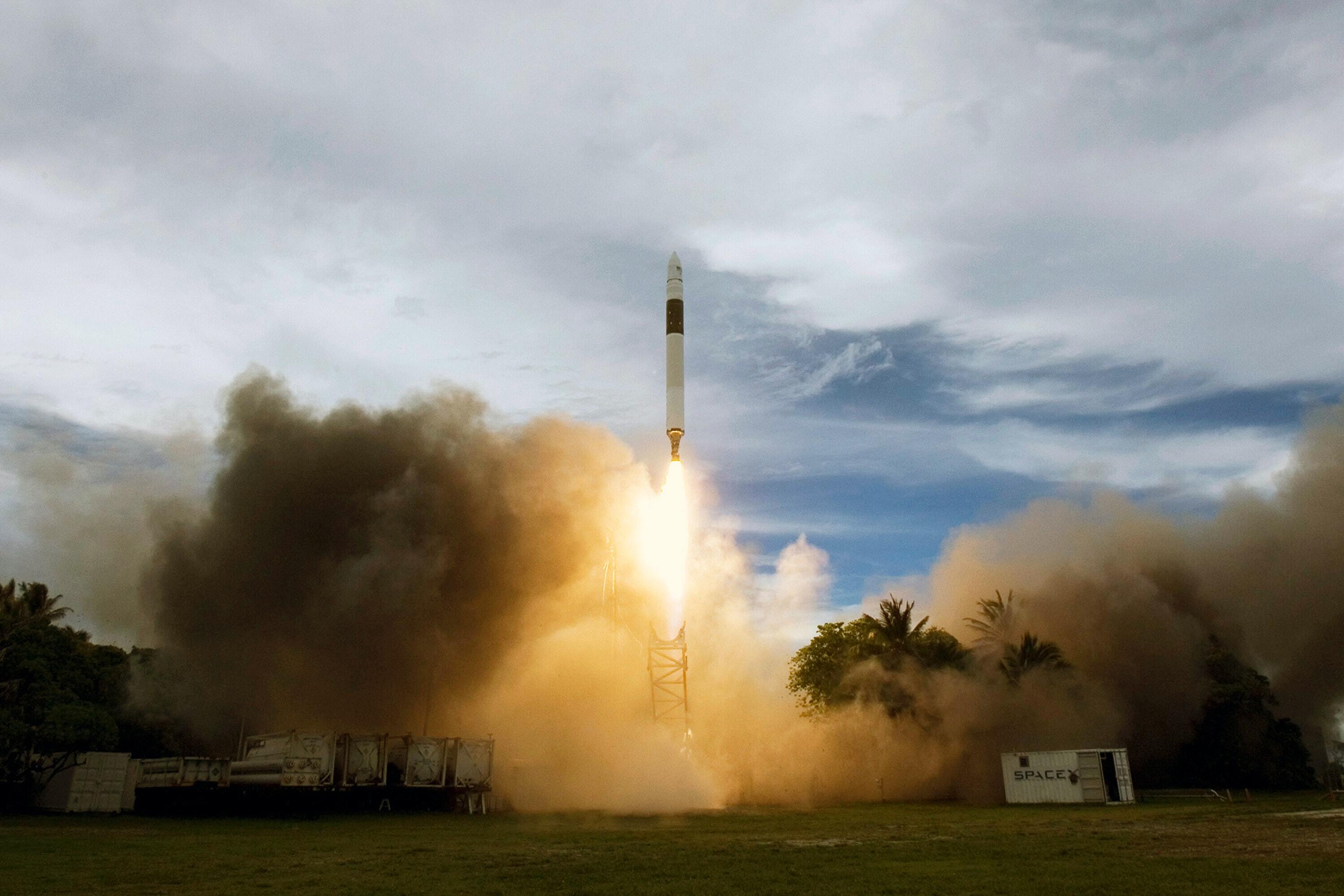 Hypersonic missiles are making headlines once again, due to recent developments being made by AUKUS to build advanced weapons.

So, what are hypersonic missiles and why has Australia agreed to develop them?

AUKUS is a strategic security pact between three countries; the United States of America, the United Kingdom and Australia. It was formed on 15 September 2021, with the purpose of building nuclear-powered submarines and other military technologies while also cooperating with the Indo-Pacific to counter the increasing presence of China in the area.

Australia’s decision to join the pact has nullified the contract with France to build 12 diesel electric-powered submarines in Adelaide. This resulted in damaging Scott Morrison’s relationship with French President Emmanuel Macron as the deal was abandoned for nuclear-powered submarines with AUKUS.

What is a hypersonic missile?

In 2018, Russian President Vladimir Putin revealed the hypersonic missile, Kinzhal, describing it as an ideal weapon. Since then, countries such as China and the US have also been developing hypersonic missiles. Unlike the traditional Intercontinental Ballistic Missiles (ICBM), hypersonic missiles differ as they are faster, highly manoeuvrable and less detectable.

A hypersonic missile can fly at the speed of sound by using a jet engine to fly beyond the speed of Mach 5, which is approximately over 6,000 km per hour. Flying below the radar horizons, hypersonic missiles provide shorter warning times, making them more difficult to identify under the current missile detection system.

Why is AUKUS developing hypersonic missiles?

On 19 March, Russia claims to have used a hypersonic missile to attack Ukraine in the invasion. This has raised more concerns about the security of Europe and prompted AUKUS to research and develop Hypersonic weapons for security and defence.

How does this development impact Australia’s relationship with other nations?

Australia already has a deal with the US called SCIFiRE, with the purpose of researching and developing hypersonic weapons. The UK does not possess any hypersonic missiles, but they have emphasised that the missiles should be used for defence purposes.

While this may increase Australia’s security, China sees the pact and the recent development as a threat to peace and the potential escalation of conflicts in the future.

China’s UN Ambassador Zhang Jun said he is concerned that this development may provoke a crisis similar to the one in Ukraine.

“Anyone who does not want to see the Ukrainian crisis should refrain from doing things which may lead the other parts of the world into a crisis like this,” Zhang said.

Photo: Liftoff of spacecraft on cloudy day by SpaceX available HERE and used under a Creative Commons licence. The photo has not been modified.