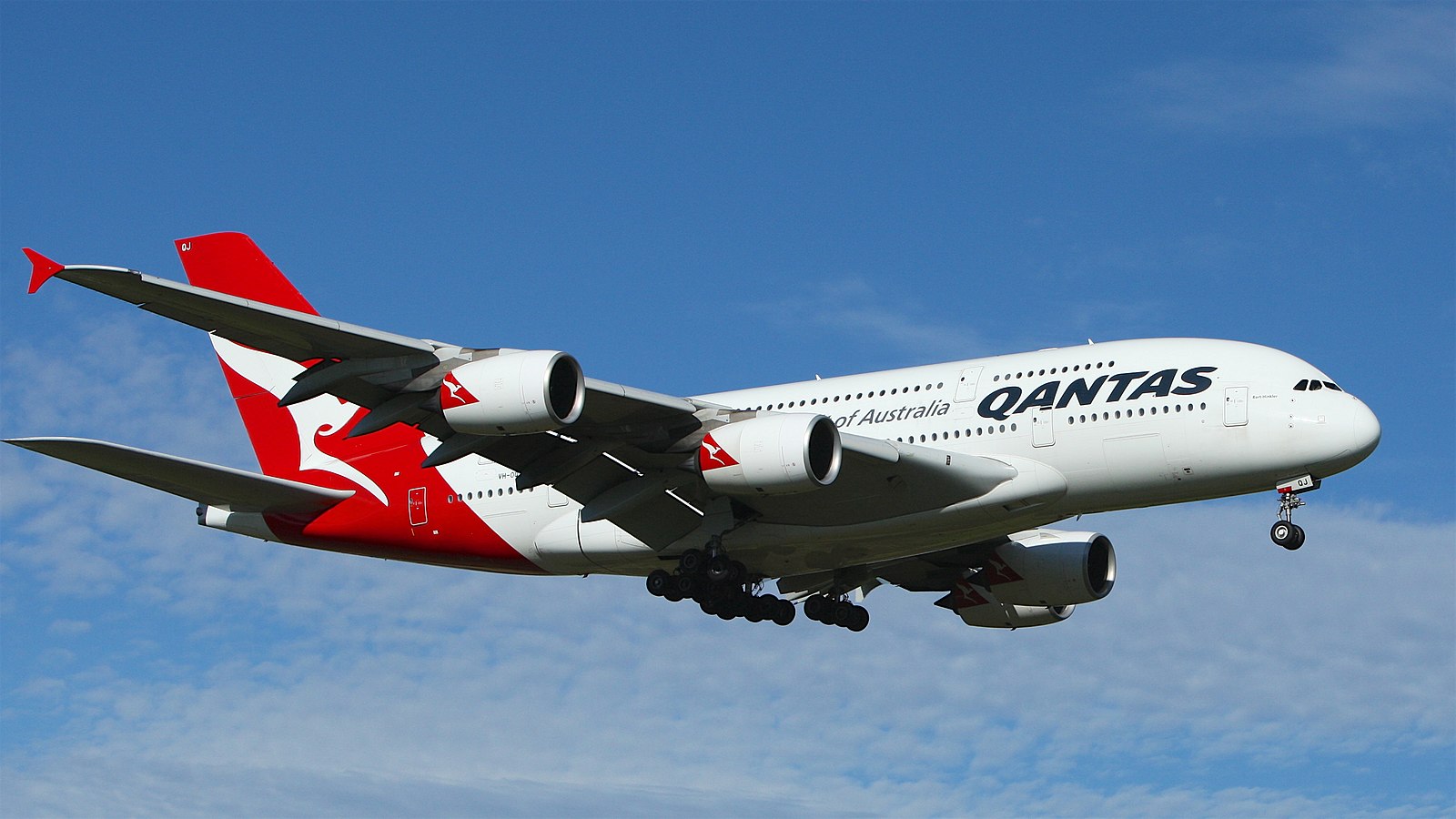 The Australian Government has announced a $170 million rescue package to re-launch international flights that were grounded due to COVID-19 to continue exporting fresh food.

“We can’t afford for our farmers, fishers and exporters to be under similar pressure just because they can’t get their goods onto a plane,” he said.

“Getting our export sector back on its feet is crucial to reduce job losses through the crisis and a critical part of the ultimate economic recovery.”

Senator Birmingham also announced that $10 million worth of levies for fisheries in the commonwealth will be waived for the rest of 2020.

Co-owner of the Indian Ocean Rock Lobster company, Michael Thompson told the ABC he believes getting exports back up and running will benefit not only Australia but China as well.

“The Chinese have got to start from zero base and start opening their restaurants and [need] people getting the confidence that we are lacking at the moment,” he said.

Photo: White and Red Qantas Airplane Fly High Under Blue and White Clouds  By Pascal Renet available HERE and used under a Creative Commons Attribution. The image has not been modified.