The Extra Time crew discuss all the excitement from the opening round of the Premier League season. 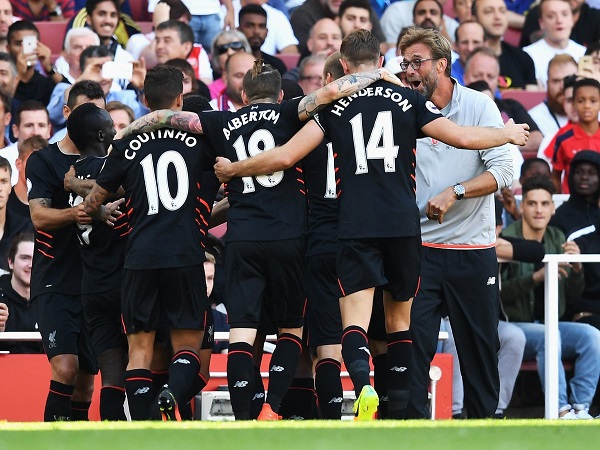 On this week’s Extra Time, Jim, Simon, Jesse, and Luke discuss all the action from week one of the Premier League season, including the 7 goal thriller at the Emirates, Hull’s upset win over the reigning champions Leicester, and the affect some of the new managers are having on their clubs.