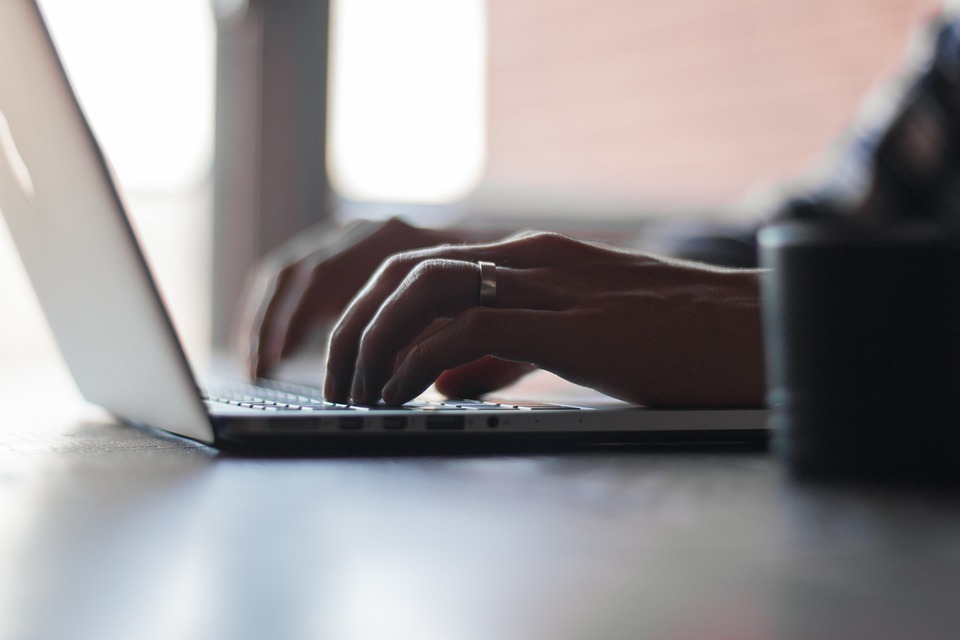 The company is launching an investigation into every third-party application that collected data before 2014, as well as limiting their access to personal information.

A user can revoke permission for third party access to their data through a section on their News Feed.

The personal data of 50 million users was harvested and compromised by Cambridge Analytica, who allegedly kept information they advised Facebook had been deleted.

The ABC reported that only 300,000 responded to the survey, but a loophole gave Mr Kogan access to their friends’ lists.

Zuckerberg shared there was a breach of trust between Kogan, Cambridge Analytica and Facebook.

“But it was also a breach of trust between Facebook and the people who share their data with us and expect us to protect it.”

“We have a responsibility to protect your data, and if we can’t do that then we don’t deserve to serve you,” he wrote.

“We made a mistake, there’s more to do and we need to step up and do it.”