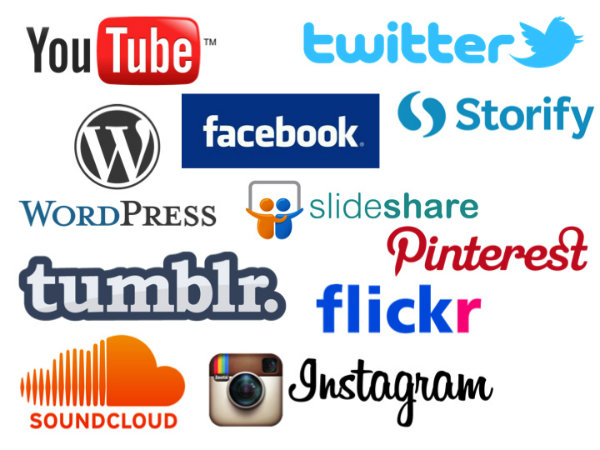 Are you tired of posting on people’s walls? Would you rather tweet them or mention them on Instagram?

Well you’re not alone. Recent research shows that the highly popular days of Facebook may soon be over, with other social media sites slowly stepping up to take its place.

Remember when MySpace and MSN Messenger were all the rage? Facebook could too become a fad of the past.

Despite more than half the Australian population currently owning a Facebook account, the site’s popularity is continuing to decline. Almost 400,000 Australian have deactivated their Facebook accounts since the end of last year. This comes as research from social media monitoring firm, Social Bakers shows that the number of people logging onto Facebook each month has dropped by approximately 115,000.

But it is not just Australians waving goodbye to their Facebook accounts. The site has lost millions of US and European users since 2011, due to an increase in competing sites.

And while Facebook continues to be the most popular social media site in Australia and worldwide, other sites are nipping at its toes.

New research from US company Piper Jaffray reveals that Facebook was favoured by 42 per cent of the teen market at the end of last year, yet just four months later that figure has dropped to 33 per cent – a huge loss for the site.

It also shows that Twitter is fast becoming the new Facebook, just as Facebook became the new MySpace. The popularity of Twitter has dramatically increased, with 30 per cent of youth now calling it their number one social media outlet.

And relatively new player on the social media scene, Instagram, has quickly racked up a good name for itself, with 17 per cent saying they favour this photography-based site. Indeed a respondent in the study claimed that Instagram was simply more fun than Facebook.

With Facebook suffering a “fatigue” amongst its users, it must succumb to the fact that other social media sites have more to offer. Facebook fails in its approach to provide an open network for users in that they can only see their “friend’s” content.

Social media researcher from the Queensland University of Technology, Dr Christine Satchell says it is for this reason that users are starting to explore more externally engaging social media sites.

“I think now we’re seeing new forms of social media emerge which are not as closed off, they’re more open to a whole new range of ideas and the discovery of new concepts … and with that will probably come less use of Facebook.”

And Facebook is well aware of this. In their public 10-K Annual Report this year the company says they acknowledge that other social media sites are now being used in conjunction with Facebook.

But despite this, Facebook co-founder and CEO, Mark Zuckerberg said just this month that he was still optimistic about the company’s future.

“The engagement we see is good and we are quite happy with it.”

But then again Facebook does own the increasingly popular Instagram – so it may just be that he will throw his pennies into another project.

The death of social media sites is not uncommon. With the death of MySpace came Facebook and the likelihood of Twitter or even Instagram overpowering Facebook in the near future is more than just a possibility.

The fact is social media sites are simply building blocks in the age of fast online advancements – with each new site offering users greater avenues of social engagement and further rights to creativity. It may not even be Twitter or Instagram that overtake Facebook in the end, but instead yet another pop-up social media site that fast becomes a fad.