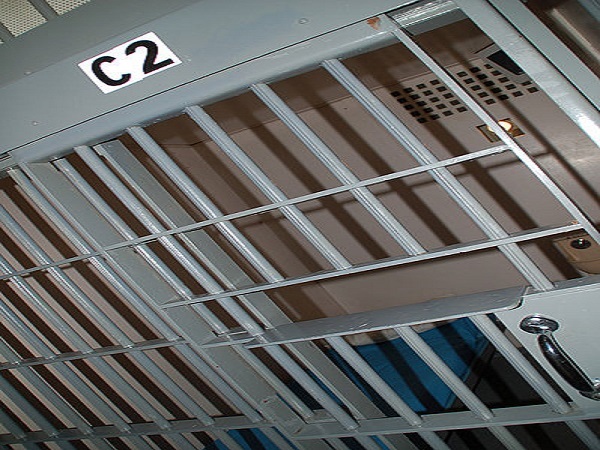 Criminal acts by a few can play a big role in shaping opinions and policies on immigration laws. It can also create fear and cause discrimination.

The terrorist attack on the Boston Marathon and the subsequent identification and arrest of the suspect – an immigrant from Chechnya – have raised questions on immigration law in the United States. The US senate were just days away from debating a new immigration bill that would have put 11 million undocumented immigrants on the pathway to citizenship when the attack occurred on April the 16th.

The fact that the suspect was an immigrant quickly became a talking point for those who opposed the reform.

In testimony to the US Senate Judiciary Committee, Kansas Secretary of State Kris Kobach said the marathon bombing was a reason he opposed immigration reform.

Mr. Kobach stated that the new bill would make it easier for people with terrorist backgrounds to enter the country.

This incident is not particularly exclusive; debates and studies on migrant groups and crime are prevalent. Events such as the Boston bombings create the image of immigrants as perpetrators of crime.

Dr.Sue Davis, a senior lecturer in legal studies and criminology at La Trobe University, says crime is an issue that reflects people’s anxieties and is deeply intertwined with broader fears, like the fear of the unknown.

“Terrorist attacks have increased people’s fear of unknown groups and this has led to anxiety about immigration,” she adds.

It has also reduced the space for more positive discussions on immigration.

Problems related to the criminalisation of immigrants echo strongly in Australia, because of the large and diverse immigrant population.

There seems to be a moral panic about ethnic crime. Public misrepresentations can exaggerate the criminality of immigrants.

This panic is mainly caused by opportunistic comments made by politicians and sensationalism in the media, says Dr. Davis.

Earlier this year a young asylum seeker in Sydney was charged with the assault of a woman. As a result, Coalition Immigration Spokesman Scott Morison called for the implementation of “behaviour protocols” for asylum seekers that are released into the community on bridging visas. Along with the new protocols Mr. Morrison also argued for the implementation of a mandatory notification system. This would alert local communities, including police when asylum seekers move into the area, with many commentators drawing comparisons between the protocols and a sex offender registry.

“A lot of people come here with genuine concerns of persecution in their home country and these measures will just cause more alienation,” she says.

Mr. Morrison was soon criticised for his proposal, even by those in his own party.

This is concerning because comments such as this can influence the opinions of those in the wider public as well as shape laws.

Data released to Fairfax by the Department of Immigration and Citizenship has also shown that asylum seekers are 45 times less likely to be charged with a criminal offence than members of the general public.

“There are groups who are not well placed and many real issues that can contribute to people becoming involved in the criminal justice system,” says Dr. Davis.

The Australian Institute of criminology states that crime problems in migrant communities can be linked to underlying issues of socio-economic disadvantages. These communities have a smaller rate of participation in the higher education system, as well as higher rates of unemployment.

As a result, the Department of Immigration and local police forces have implemented a range of programs, like information sessions on Australian laws and education assistance to help these communities.  More attention should be placed on these initiatives, and not changing laws to discourage immigration.

The laws of a country should apply to all residents, irrelevant of their ethnicity or where they were born. The criminalisation of immigrants can result in discrimination, racism and division among the country’s communities. If the acts of a few can significantly sway immigration policy it endangers the strong multiculturalism that so many people are proud of.