The remaining Nobel Prizes will be announced across the next seven days. 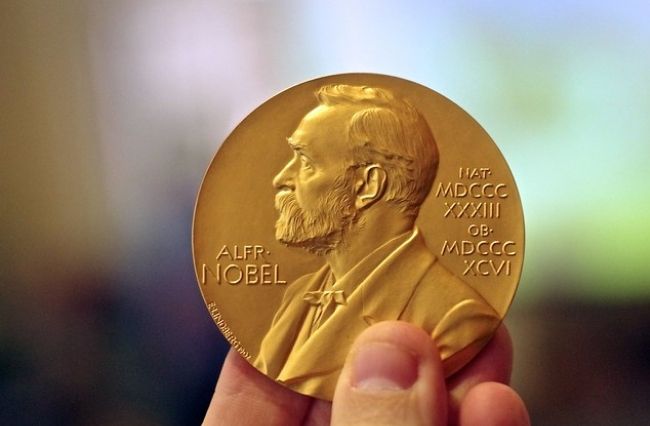 The Nobel Assembly at Karolinska Institute has awarded this year’s first Nobel Prize in Physiology or Medicine jointly to Harvey J. Alter, Michael Houghton and Charles M. Rice for the discovery of the Hepatitis C virus.

The assembly recognised their contribution as “a landmark achievement in the ongoing battle against viral diseases”.  It attributed that thanks to their discovery, highly sensitive blood tests for the virus are now available eliminating post-transfusion hepatitis in many countries.

After the discovery of Hepatitis B in the 1960s, Harvey J. Alter was studying the occurrence of hepatitis in patients who had received blood transfusions at the US National Institutes of Health. Alter and colleagues demonstrated that a large number of cases remained, despite new blood tests for Hepatitis B.

Alter’s methodical studies of transfusion-associated hepatitis proved that an unknown virus was a common cause of the chronic hepatitis.

Michael Houghton, when working for the pharmaceutical firm Chiron, managed to isolate the genome of the new virus that was named the Hepatitis C virus.

Charles M. Rice provided the evidence that showed the virus alone could cause hepatitis.

With the first Noble Prize awarded, the rest of laureates will be announced on livestreams via nobelprize.org throughout the week and until 12 October. This is the schedule:

Just like every other event the Nobel awards ceremony scheduled for 10 December will suffer some alterations.

“The Nobel Week will not be as usual, due to the ongoing pandemic. This is a very special year − when everyone must make sacrifices and adapt to completely new circumstances – but we will be paying tribute in various ways to the Laureates, their discoveries and contributions,” said Lars Heikensten, Executive Director of the Nobel Foundation.

Medals and diplomas will be handed over to the laureates in their home countries with the help of embassies or the laureates’ universities. The traditional ceremony in Konserthuset Stockholm will be held virtually.

The Nobel Prize award ceremony will still be held at the auditorium of the University of Oslo, but with a smaller audience.

Photo: Nobel Prize Medal in Chemistry by Adam Baker available HERE and used under a Creative Commons Attribution. The image has not been modified.