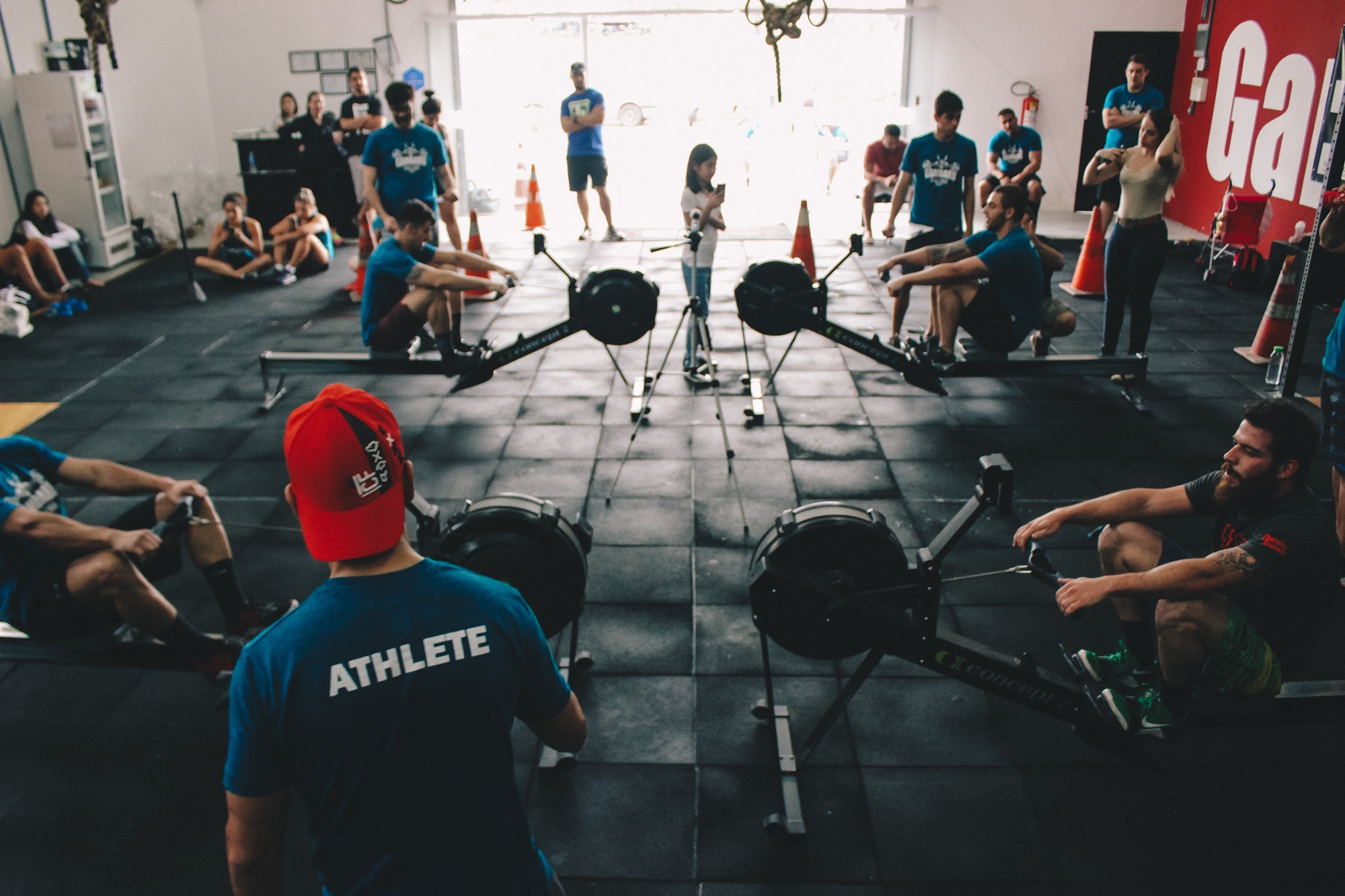 The increasing use of social media has given the public more access to home-made diet and exercise plans than ever. The convenience of these routines can make them more appealing to the everyday person.

Now, former athletes have started using this to share their knowledge, reaching out to audiences dedicated to finding a healthy way of living rather than working out for the sake of looking good.

Guides and communities created by former professional athletes such as The Gympire, which was started by former Olympic gymnasts Alicia Sacramone and Samantha Peszek, and NETFIT Netball, founded by former netball players Sarah Wall and Kim Green, offer a more insightful way to train.

NETFIT is an online netball program that creates weekly fitness videos, fitness plans and drills to encourage people of all ages to get involved and “feel the spark of fitness and health gained through sport”.

“It started 6 years ago when I was playing at the Vixens and I thought ‘wouldn’t it be great to start a local academy in regional areas to inspire girls to stay involved no matter what level they were’,” program creator Sarah Wall told upstart.

“Our biggest focus is to educate young people on what their mind and body can achieve with goal setting, discipline, believing in themselves and just starting somewhere. We want them to fall in love with being healthy and as active as possible, where they are using NETFIT to be the best versions of themselves.”

Wall says the program is all about community engagement and is focused on pure speed, strength, power and confidence, not about the way you look.

“NETFIT is completely different to a weight loss, sport model program. We’re definitely speaking from a wellness and health space perspective, not posting bikini before and after photos,” she said.

“When we designed the NETFIT app we wanted our members seeing real physical improvement on court. We see our members’ bodies change and become more powerful where their game is improving weekly.

“We also include podcasts and meditations relaying messages about real life challenges which will strengthen our community’s off-court game.”

Greg Stark, founder and director of online personal training resource ‘Better Being’, says that while plans produced by athletes may help, the best way to go about fitness is to get something individualised.

He says that seeking advice from a health professional, qualified dietitian or exercise scientist is often a more appropriate avenue.

“You can have more clarity on what’s appropriate for you compared to something that is mass marketed,” Stark told upstart.

Despite this, Stark does acknowledge the benefits of programs created by athletes.

“[Athletes] have a good understanding of their story which people can relate to,” he said.

“They’re in a position to influence people and if you are able to get people to commit to healthy behaviours … it just depends on what behaviours you are promoting so that it causes no harm.”

He says the experience and knowledge of the athlete doesn’t necessarily correlate to someone’s personal journey and therefore shouldn’t be the sole means of their fitness plan.

They do, however, provide a background that demonstrates a better way of living which has a positive effect on people becoming motivated to make a change.

An athlete’s experience in professional sports would give them a stronger base of knowledge than your average person. Despite this, a multitude of fitness programs and social media accounts run by people with no obvious training have appeared and grown in recent years.

These programs started by someone not qualified still tend to have a large following, as they document weight loss journeys and training programs online, using sites like Instagram to show off the results.

It’s easy for people to become wrapped up in the hype of following these people on social media, with audiences in the millions as they portray an ideal body type that people may want to attain.

Some of these influencers have an incredible reach and audience. People like Sommer Ray, who has 17.5 million Instagram followers, Kayla Itsines with 8.2 million followers, Amanda Bisk with 691,000 followers and Tammy Hembrow with 7.4 million followers have a large platform to push their programs and their version of the ideal body.

Roberta Sassatelli, an academic who researches fitness culture, says that “news‐stands are full of magazines on physical exercise, health and beauty that promote an increasingly nuanced vision of the fit body”.

Social media is a similar case, and by basing weight-loss mainly on social media posts, people can fall into the trap of the fitspo culture, a culture in which being skinny means being healthy.

The positive influence and creative way to approaching exercise that well-known former athletes have built could certainly help to put this fitspo culture to rest and change the fitness game for good.

However, Stark says basing your fitness entirely on social media could be damaging, so creating a plan suited to the individual and their needs is a healthy and safe alternative to these types of programs.

“Same with the fitspo models— because they have had success in terms of losing weight and changing their body shape, doesn’t mean it is going to work for everyone.”

Marisa Sopcic is a third year Bachelor of Media and Communications (Journalism) student at La Trobe University. You can follow her on Twitter @marisa__kate