Dolphin Treasure machines are accused of being misleading. 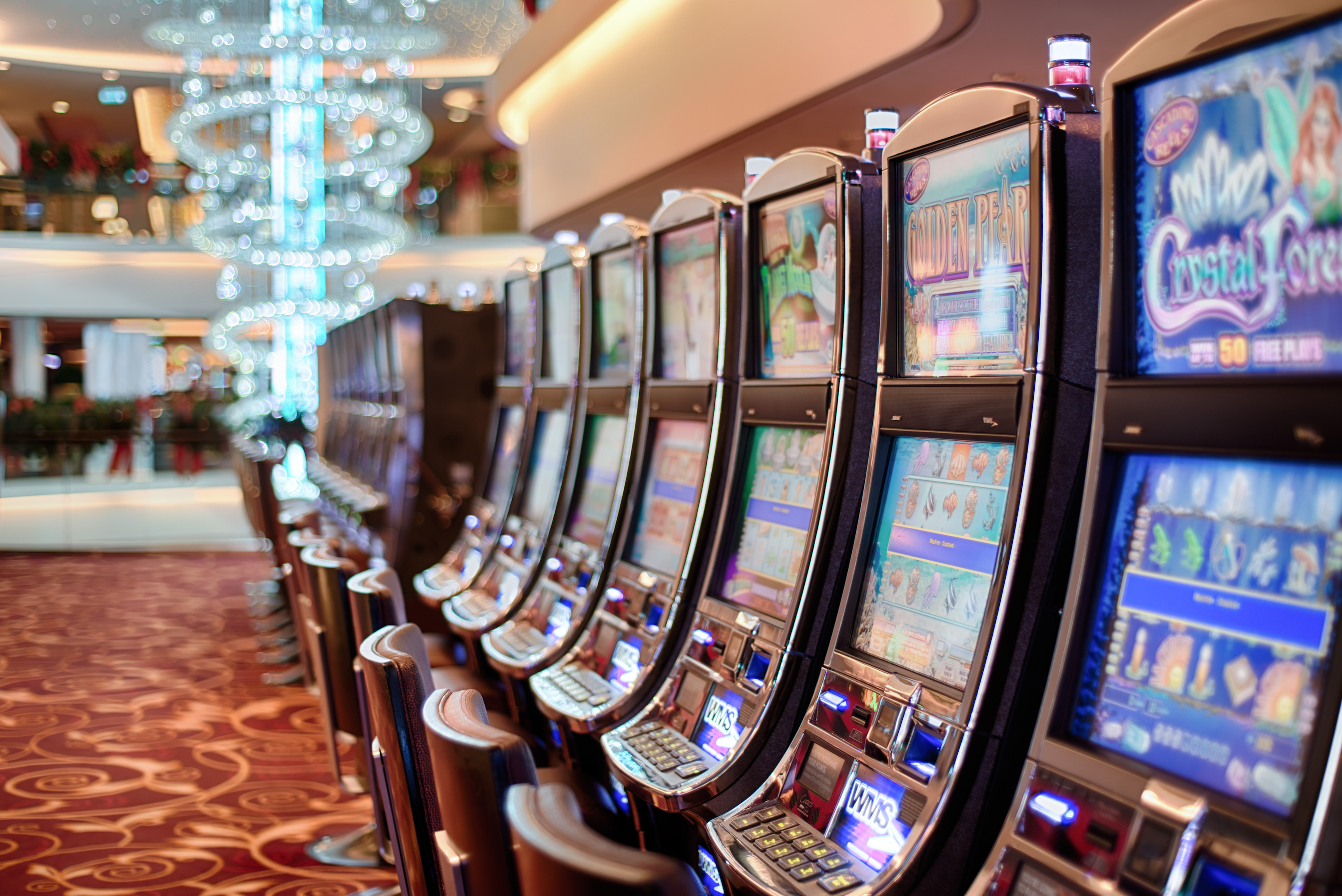 A former pokie addict is suing Crown Casino Resorts and pokie manufacturer Aristocrat for deceptive tactics in one of their machines.

Well-known law firm Maurice Blackburn are representing Shonica Guy in the first case of its kind in Australia.

Ms Guy, who was a pokie addict for 14 years, is not seeking any damages in the case, but hopes it can help others.

“This case isn’t about me,” Ms Guy told the ABC.

“I want this to stop happening to other people.”

“I want this case to show that the machines are misleading and the industry knows that their machines are addictive and they are designed to get us hooked,” Ms Guy said.

The case is specifically looking at the Dolphin Treasure machine, which allegedly uses three main tactics.

The machine has five reels of symbols, but while the first four have 30 symbols, the last has 44, making it much harder to win.

The symbols are unevenly distributed across across the reels, which lessons the chance of winning again. Both of these features are allegedly not made clear to the player.

The third issue relates to the payout or “return to player” information. While in Victoria the machine has a theoretical return of 87.8 per cent, that is calculated over the lifetime of the machine, including jackpots.

“So if you put money into the machine and have multiple spins, you likely will be left with nothing,” said Mr Varghese.

Chief executive of the Gaming Technologies Association, who represent poker machines manufacturers, told the Sydney Morning Herald their products are made within strict standards.

“These standards include requirements that gaming machines not give a player a false expectation of odds, they must accurately display the result of a game outcome and not be misleading, illusory or deceptive,” he said.