What does the latest Federal budget mean for young people? 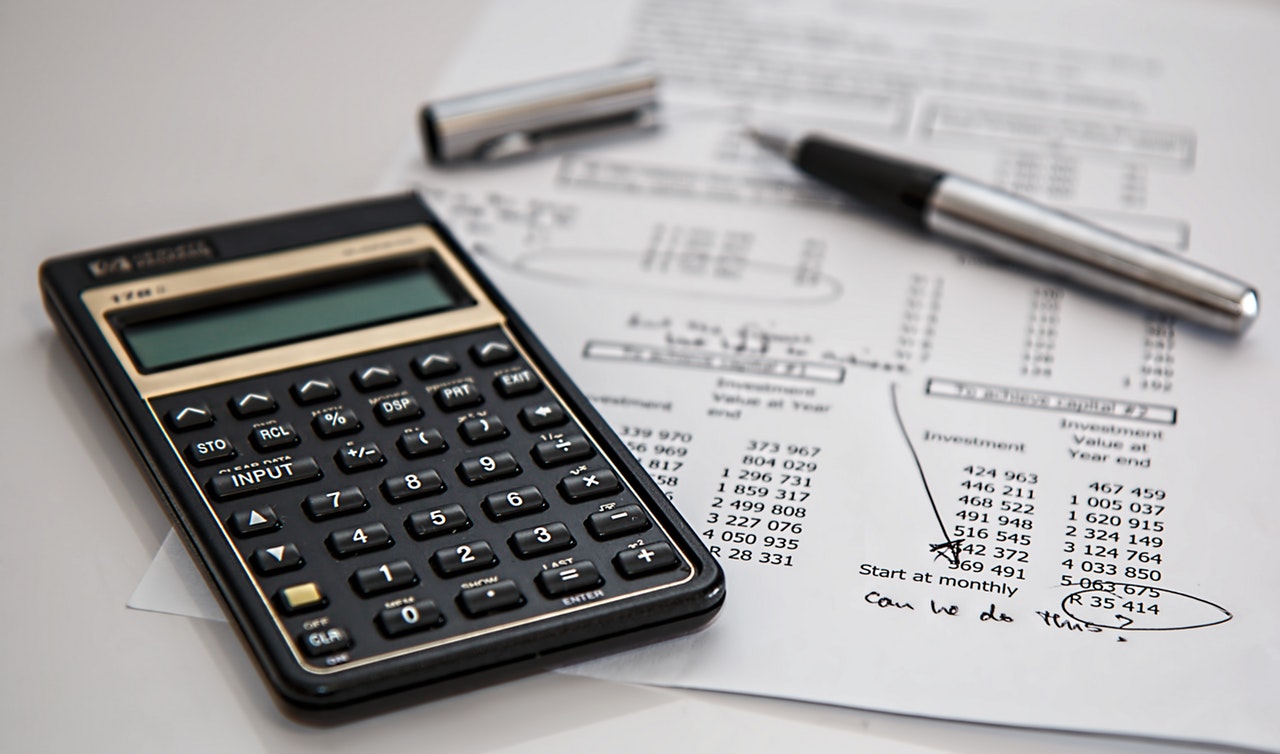 The outcome of the budget holds pros and cons for everyone, with low and middle-income earners coming out on top.

Here are four ways the Government’s latest budget might affect you:

The government’s plan to axe a beer tax might mean cheaper craft beer in the future.

Breweries that use small kegs are taxed at a higher rate than those that use large kegs, which has a negative impact on the smaller businesses that rely on small kegs.

The government has allocated $85 million to extend the lower tax rates to kegs as small as 8 litres over the next three years.

Melbourne’s many boutique breweries (and boutique beer lovers) will benefit from this change to the tax system.

Workers will receive the payment as a lump sum after lodging a tax return.

The government also plans to ensure that more Australians pay less tax over the coming years. Their goal is that 94 percent of people will be paying a flat tax rate of 32.5 percent by 2025.

Those under the age of 25 who have less than $6,000 in their superannuation fund will now have an opt-in option for insurance arrangements.

Accounts that have not received a contribution in 13 months will be considered inactive, and will also work under the opt-in framework.

This is a win for the many young people who have multiple inactive accounts which were initially set up by employers.

Young people living in outback Australia will find it easier to obtain Youth Allowance payments while they are studying at university, away from home.

The Youth Allowance eligibility test and assessment period can often be a difficult and frustrating process for young people.

Eligibility is based on parental income. With the new changes, young people whose parents earn up to $160,000 will now be eligible for the payments, and their eligibility will be assessed before they move away from home to begin their studies.

The income threshold will also increase by $10,000 for each child in the family.