Reset Australia is urging for greater protections on age-inappropriate advertisements targeted at teenagers. 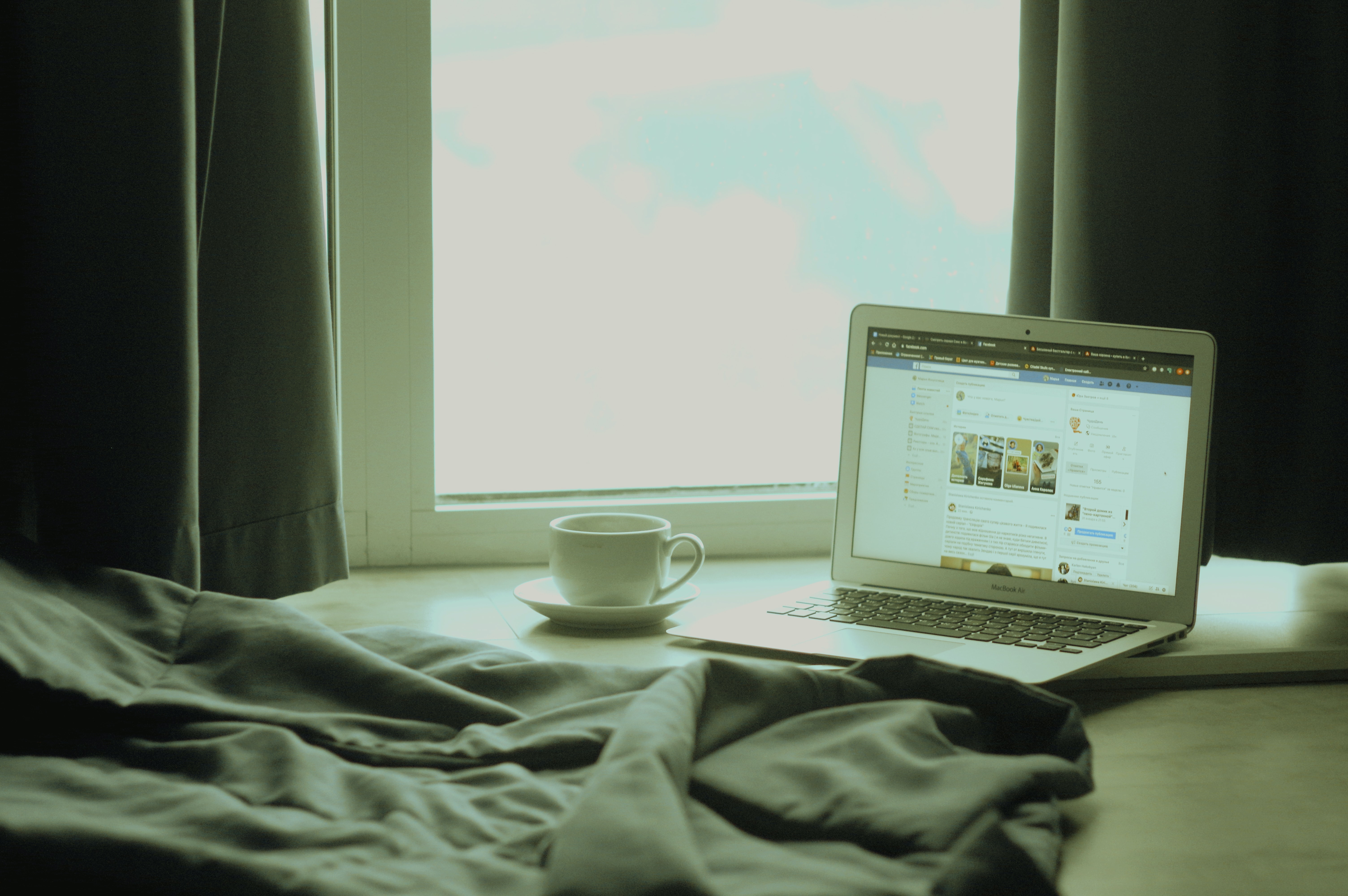 Reset Australia are demanding Facebook to have greater data protections for teenagers after it discovered a loophole that allows them to be targeted with age-inappropriate advertisements.

Reset conducted a controlled experiment to highlight a broader argument that Australia urgently needs to regulate how it allows young people to be profiled for commercial advertising purposes.

Executive Director at Reset Australia, Chris Cooper, says that social media was never designed to factor in child protection, but something has to be done to secure the privacy of users.

“We need some ground rules to protect how young people’s data is collected and used, especially given we don’t know the long term ramifications of unchecked data harvesting.”

“Should a 13-year-old who lists their single status be getting targeted ads for a sugar daddy dating service? Should a 15-year-old profiled as interested in alcohol see ads that suggest cocktail recipes based on their parent’s alcohol cabinet? Do we want 16-year-olds to have ads about gambling or political extremism targeted at them?”

The study found that this type of profiling allows advertisers to target potentially valuable young people for commercial gain.

Photo: White laptop computer on bed by Elena Mozhvilo available HERE and used under a Creative Commons Attribution. The image has not been modified.