How you can help with the Stolen Generations' healing this year. 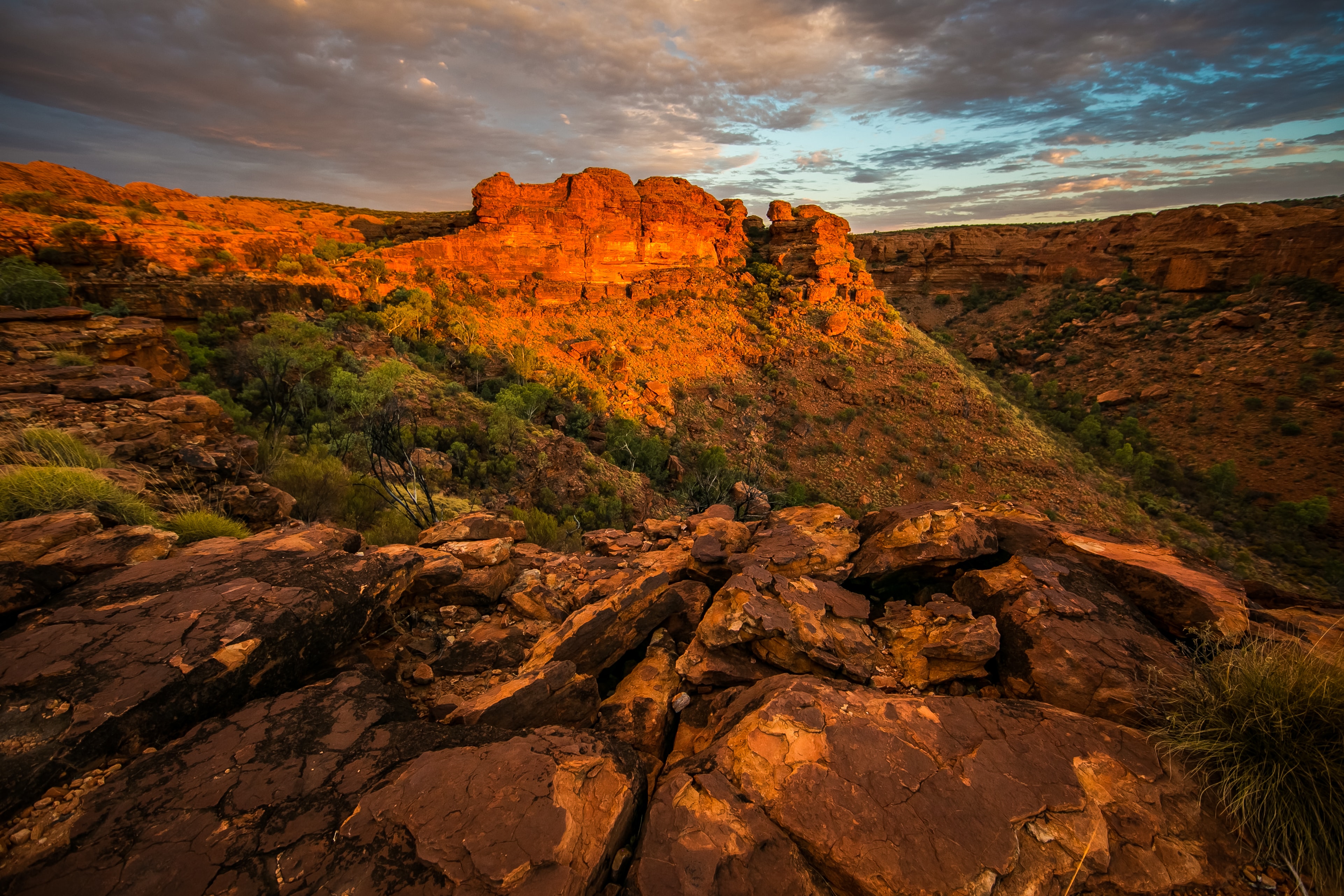 Today is Australia’s National Sorry Day and The Healing Foundation is urging Australians to get involved by contributing to the healing of the nation.

Annually on May 26, Sorry Day marks the anniversary of the introduction of the Australian Parliament’s 1997 Bringing Them Home report. The report from the Human Rights and Equal Opportunity Inquiry detailed the history of the Australian Governments laws that enabled the forced removal of  Aboriginal and Torres Strait Islander children from their families.

The Healing Foundation Chair Professor, Steve Larkin, said that honouring the stories that led to the national recognition of Sorry Day could help bring about change to improve outcomes across health, education and emotional and social wellbeing.

“The Stolen Generations have endured a lifetime of trauma, grief, and loss and as a result, they carry a significant burden of health, wellbeing, social, and economic deficits,” he said.

The Healing Foundations’ message to all Australians this year is to commit to action, tell the truth, do no more further harm, build on the strengths of culture, spirit and our status as First Nations peoples and end racism.

On the first National Sorry Day in 1998, the Prime Minister of Australia at the time, John Howard, refused to apologise. For more than ten years the Howard government always rejected the call for an official government apology.

But on 13 February 2008, when Prime Minister Kevin Rudd was newly elected he provided a formal apology to Indigenous Australians. He declared it was time to begin “righting the wrongs of the past”.

To contribute to the healing of the nation you could support organisations that heavily rely on donations and partnerships to help make a change.

Photo: Aerial view of rock cliffs under cloudy sky available HERE and used under a Creative Commons Attribution. The image has not been modified.