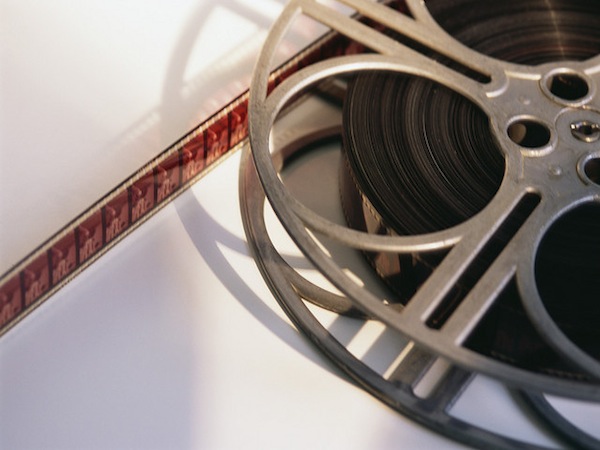 Beginning in 1996, Short Flicks has provided a creative outlet for all students with over 150 films hitting the big screen.

Produced by the La Trobe office of Student Theatre and Film, students from all year levels are given the chance to show off their acting and film making talents with nine chosen films being shown in one big night at the Australian Centre for the Moving Image (ACMI).

From the comical to the conceptual, many different styles will be on show and, to pay tribute to La Trobe film makers of the past, a student film will be screened that was part of the very first Short Flicks in 1996.