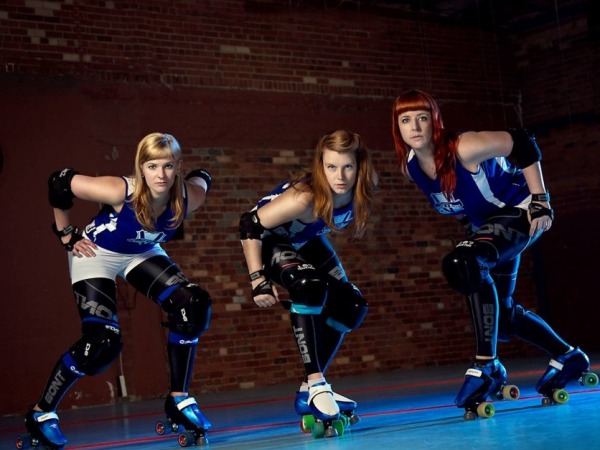 With over 130 leagues across Australia, roller derby has come a long way since it began over 80 years ago. The hard hitting sport is now the fastest growing in the nation.

2003 saw a modern revival of the sport in Texas. The 2009 film Whip It catapulted interest in the activity, predominately within the United States. The idea of women getting the chance to go all-out in a brutal, female-dominated activity was considered empowering and a boost of confidence. Smashin’ Pop is just one of the hundreds of eager skaters that jumped on board, having joined the Victorian Roller Derby League All-Stars in 2010. “It’s a unique sport that struggles a bit to fit into sport’s mainstream conceptions,” Pop told upstart. “Basically, we’re playing a full-contact sport on roller skates. The rules can be a little complex, but the game is so exciting and physical that you don’t have to be an expert to get into it as a fan,” she says. Based in Melbourne’s northern suburbs, the Victorian Roller Derby League (VRDL) began in 2007. The first Australian league to join the Women’s Flat Track Derby Association (WFTDA), they regularly travel overseas to participate in bouts. “We put a huge amount of time, energy and money into training to be the best we can be at this sport,” she says. “We’re the oldest league in the state – it started as just a handful of skaters who were teaching themselves how to play the game using Youtube clips and a lot of creative guessing.” 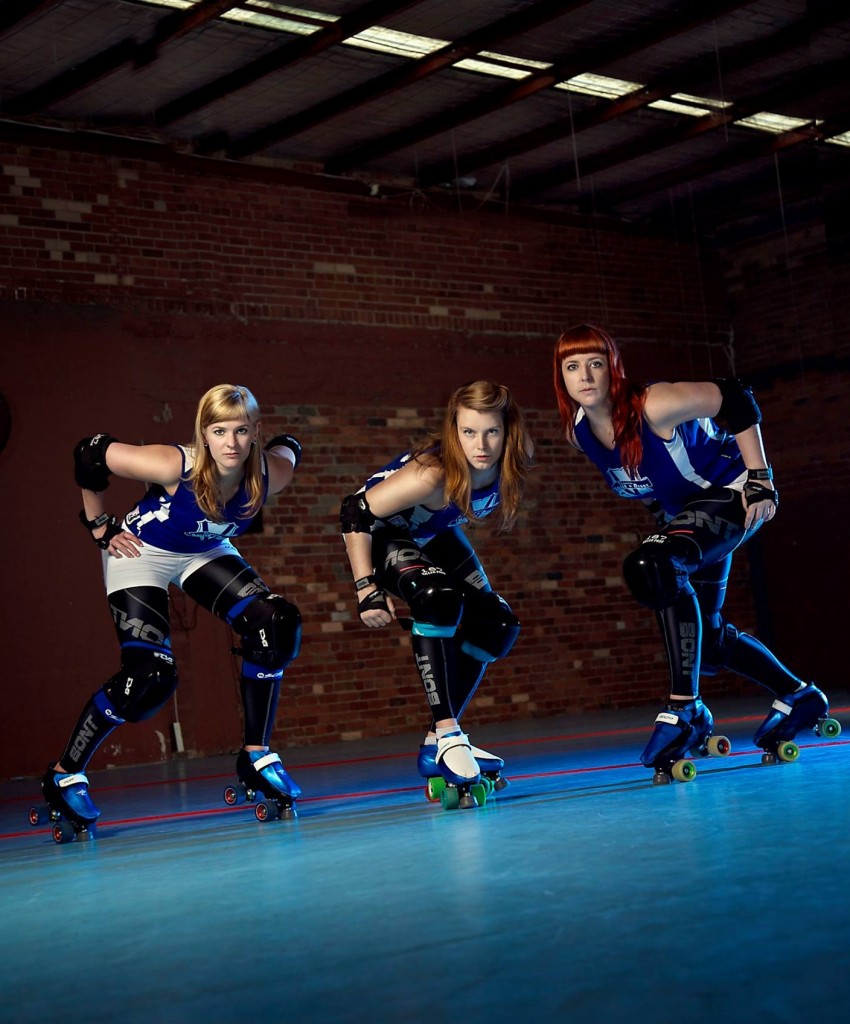 The state of Victoria hosts more than twenty teams alone. Although most of the leagues within roller derby are female, the number of male, co-ed and junior teams forming are rapidly increasing.

Currently, the VRDL are preparing for one of their biggest bouts yet – a classic battle of the sexes. Appropriately titled “The Great Gender Defender”, the August 24th bout is the first all-female versus all-male game in the state – and a first for Australia.

Games such as this hold great importance in bridging the gaps between genders and serve as effective promotions for gender equality. The early days of derby can be regarded as somewhat revolutionary, where a sport dominated by women sees male teams lining up to join – not the other way around. The game will ultimately give the All-Stars a chance to show the men what they’re made of. However, the bout will also serve as preparation for the team, as they gear up to head back to the States for playoffs later this year. The game will no doubt be a challenge for the team, but it’s clear none of the All-Stars will be holding back. “Women have a lower centre of gravity which translates into a skating and blocking style that really favours our hips, whereas the guys often lead with their upper bodies and have incredible explosive power and speed,” says Pop.

Whilst this epic battle of men versus women will be a sight worth seeing, it’s important to honour the roots of the sport and who it originated with. Challenging and empowering, roller derby is – and always has been – a sport for women.

“Ultimately I’m glad that roller derby remains a female-dominated sport,” Pop says. “It’s shaped me into a stronger leader, athlete and feminist – and I think this is something more sports should aspire to achieve.”