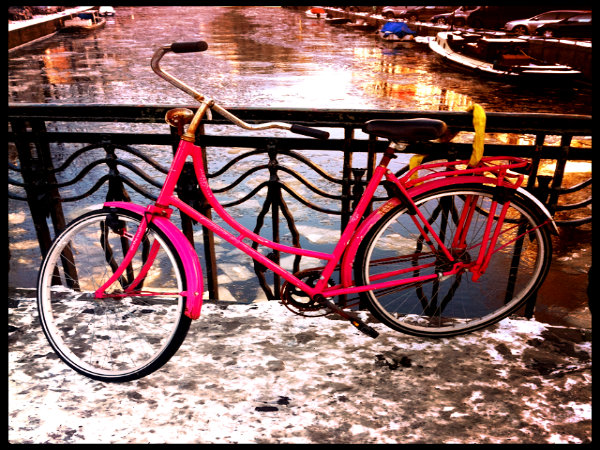 “You never forget how to ride a bike”, is a concept widely accepted, but rarely tested. As the cliche goes, once the skill of cycling is learnt it will always be remembered.

But I, for one, firmly reject this statement.

A little while ago, I foolishly decided to test this concept in the most bike-centric city in the world – Amsterdam. As most tourists do, I signed up for a bike tour, assuming riding a bike was some kind of innate ability that would come rushing back to me.

As the big day approached I began to question my cycling ability. I vaguely remembered riding as a five year old. But even then, the first image that came to mind was of falling down a hill and ripping my favourite shorts.

Yet despite my anxiety, I was reassured by the common misconception that  “you can never forget how to ride a bike!”

With my confidence initially sky high, I assumed I would quickly adapt and end up cruising along comfortably with Cadel Evans by my side.

But sadly, I ended up being more akin to the likes of Lance Armstrong. I was shamed and shunned. While I may not have been stripped of my seven Tour de France titles, I did lose a fair amount of my dignity.

A simple fact I should have accepted is that I cannot ride a bike.

I was kicked off the bike tour and deemed unfit to ride in a city where bikes often make up the large majority of traffic. Apparently cars that line the narrow streets don’t enjoy being crashed into.

Upon returning to Melbourne, I pledged to learn how to ride a bike at the ripe age of twenty-three. Although it took a while, literally and metaphorically, to find my footing again, I am happy to say I am now a fairly decent cyclist. 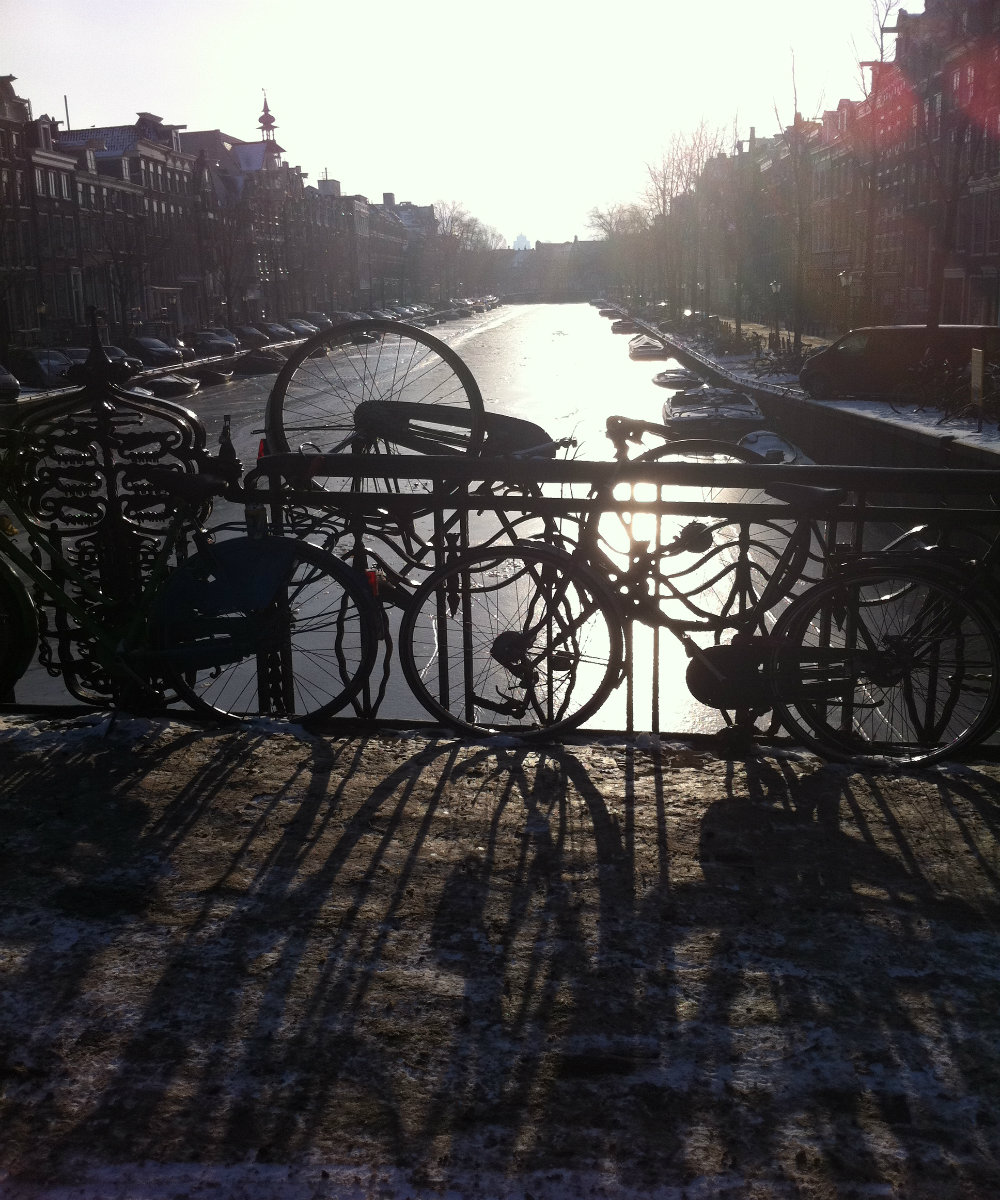 Despite living in a warmer climate, in a nation very much focused on physical fitness and environmental sustainability; Australians are lengths behind other nations when comparing our bicycle to automobile ratio.

For example, in Denmark’s capital city Copenhagen, cycling is an integral part of a thriving community. According to the Copenhagen Traffic Department as of 2010 “84 percent of people have access to a bicycle and 68 per cent cycle at least once a week”.

In Germany, cycling facilities are a major drawcard for attracting both tourists and locals alike. According to The World Watch Institute, over 20 percent of their population rides a bike as their primary mode of transportation.

Many cities are now ranked on a Bicycle Friendly Cities Index by Copenhagenize – a company aiming to urbanise cycling in modern cities. It rates cities in terms of their bicycle facilities, infrastructure, culture and social acceptance. Some of the top rated destinations are Paris, Barcelona and cities in the United States such as San Francisco and Portland.

There are many modern countries listed on this index. Yet there are no Australian destinations present in the top twenty cities hailed for their achievements in accommodating cyclists.

Not surprisingly, the city where I was shamefully forced to walk rather than ride on the footpath is number one on this list. According to Copenhagenize, Amsterdam is the most bike-friendly city in the world.  This is understandable, considering not only do bikes outnumber cars, but they also outnumber people by 1.2 million.

“I ride my bike everyday here, to work and socially. Living in Amsterdam everyone has bikes. Not having a bike doesn’t make sense to a Dutch person. I tried to ride in Melbourne but it was difficult to ride in the city with their roads. There wasn’t the proper infrastructure there,” she says.

While still miles behind Amsterdam, Melbourne and its surrounding capital cities are taking action to start looking after their cyclists. Recently the Yarra City Council began pushing to have separated Copenhagen-style bike lanes installed in Collingwood. Major Cr Jackie Fristacky told The Age that she believes the added lanes will be safer and therefore encourage more cyclists.

“[The] Yarra has the highest proportion of people who cycle to work in Australia. More than two in every five residents walk, cycle or catch public transport to work. It’s a forward-looking decision anticipating the ongoing major increase in cycling as a form of transport in Melbourne,” she said.

Hopefully, with added infrastructure in place, one day Melbourne may come to rival Amsterdam as the cycling powerhouse of tomorrow.

I am not however, going to rush to join anymore bike tours.