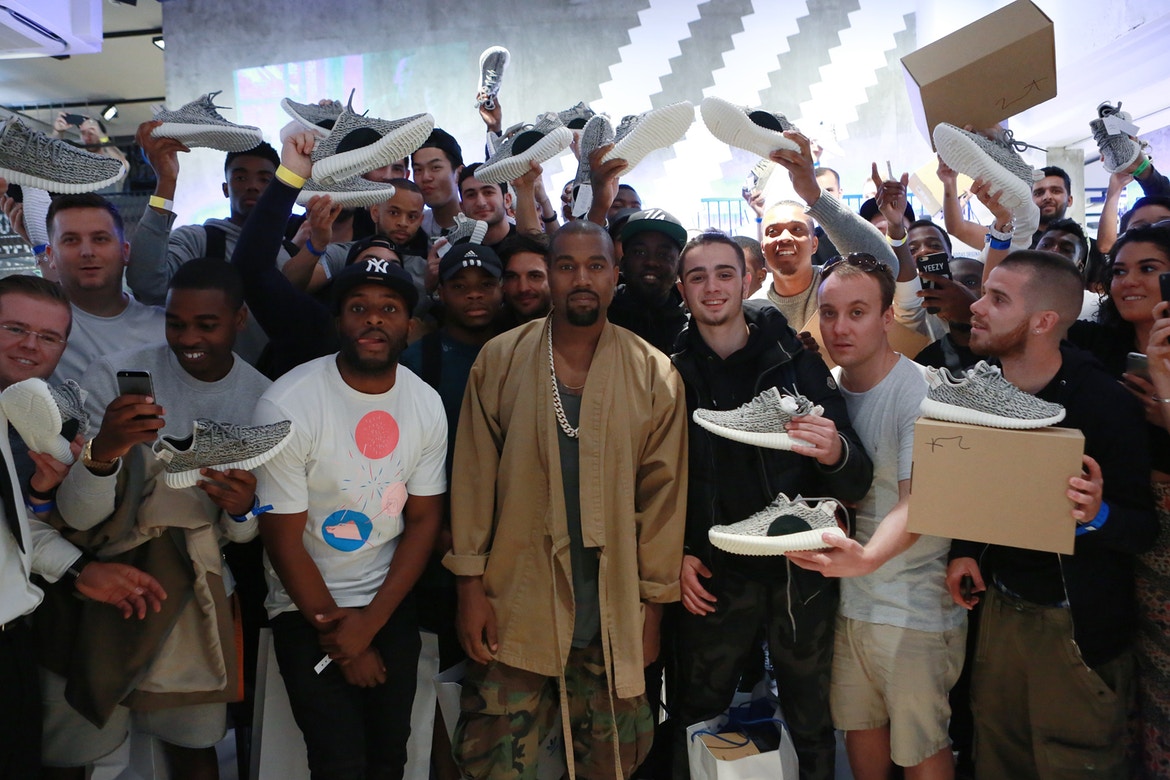 When Andy Dufresne in the Oscar-nominated film ‘The Shawshank Redemption’ asked, “How often do you look at a man’s shoes?”, the majority of viewers would have been sure to nod in agreement.

However, Mr. Dufresne forgot to take into account the small community of men who dedicate their time and money to collecting some of the most highly-coveted shoes on the market.

Just as people line up for days to get the best seats at a concert, this community will join long and sometimes unmanageable queues when a new and heavily-desired shoe is released.

Robert Verdugo knows this first-hand. A fashion enthusiast, Verdugo is the administrator of Underground Society, a Facebook page promoting the resale of exclusive fashion items, including shoes. 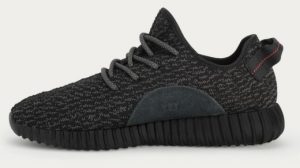 Verdugo and his girlfriend lined up for two days in order to buy the Yeezy 350 at a retail cost of roughly 260 AUD.

The Yeezy 350, a sneaker designed by Kanye West in collaboration with Adidas, was crowned 2015 shoe of the year.

“Because I went to work, she had to go line up with her sister with all these people who pushed in, and gave shit to her because she was a girl.

“That was probably the furthest I went to buy a pair at retail,” Verdugo tells upstart.

The Yeezy 350 created more hysteria from sneaker heads and shoe enthusiasts than any other shoe in recent memory. It is extremely difficult to attain a pair at retail value. Those desperate enough will resort to purchasing on the resale market, including Verdugo.

“At one point, [the Yeezy 350] was one of the most resold shoes on the market which is insane to think about,” he says.

Retailers can experience mass hysteria from customers wanting to acquire the shoes so they can be the envy of those unfortunate enough not to gain a pair.

Alexander Mason, a former employee at Footlocker, which sold the Yeezy 350s, coordinated the queues when the shoe was released.

“When I worked at the Yeezy 350 release in Melbourne, all the stores were expecting it to be ‘camp out’,” Mason tells upstart.

“So, what we would do is stamp the wrists of the people in line, as well as take photos of them to make sure there were no problems.”

Mason admits that even this wasn’t enough to control the crowd. As the store opened, many people would rush in to ensure they got the right size shoe.

“There was a lot of animosity between customers, (and) us employees could only really try to calm the situation.

“Now, it’s a lot more controlled. Stores will only allow one person at a time in and a one shoe per person limit,” says Mason.

Verdugo says this does not prevent people from trying to evade the system.

“I’ve seen some people bring the whole family to get multiple pairs just for themselves, which they would want to sell for a profit,” he says.

Verdugo says his passion turned into a challenging obsession.

“When I started to collect shoes, I would do it because I liked the shoe I wanted to get, but others would get it just to flex [show-off],” Verdugo tells upstart.

“At [one time], I had 20 pairs of shoes, and actually wore probably just over half of them. The other half I would sit there and admire, and I’d be too scared to wear them.

“In the back of my mind I thought, I was going to lose value,” he says.

Verdugo believes there is now a genuine appreciation for the art of sneaker design.

“Because of the culture now, the community has grown so much, and a lot of people have a genuine interest in shoes.

“When Underground Society started over a year ago, it really blew up and got a lot of people into liking shoes and sneakers,” says Verdugo.

Verdugo credits the growth in community interest to social media, which has enabled people to more widely share their purchases and swap styles.

Verdugo himself runs his own YouTube channel, which boasts over 10,000 subscribers, all interested in the world of shoes and high-end fashion.

As early as ten years ago, people thought only athletes could release their own signature footwear. Today, artists in the music and television industry are following suit.

Groups such as Underground Society epitomise the fandom of shoe collectors. It is these fans that are pushing shoe fashion designers to come up with new and innovative trends that will have collectors lining up for years to come.