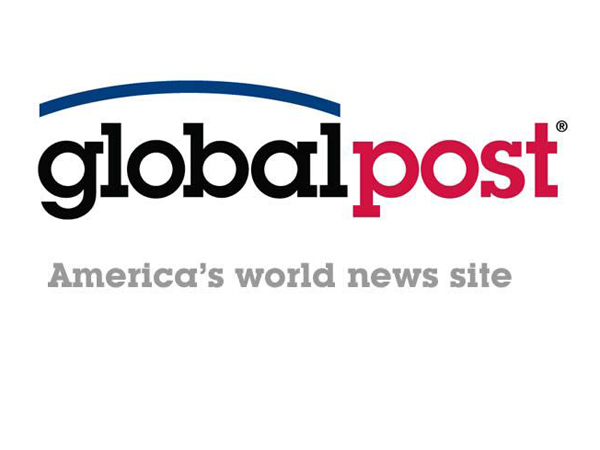 When announcing the initiative, the Global Post reported that nearly one quarter of the world’s young are neither employed nor enrolled in school or professional training.

“That’s as many as 290 million young men and women age 15-24, who as economist Umair Haque wrote about London after the youth-led United Kingdom riots in 2011, ‘feel they’re finished before they start,'” the article stated.

The project offers journalism fellowships for 20 young reporters of any nationality. The successful candidates will be chosen “to create mobile-optimised multimedia projects that tell human stories related to the youth unemployment crisis.”

The resulting work will be published in partnership with RYOT News.

“As youth unemployment and disengagement reaches staggering proportions in so many corners of the world, we want to explore how young people are expressing their frustration,” said GlobalPost co-founder and editor-at-large Charles M. Sennott, who is also the heard of The GroundTruth Project.

“With this fellowship, young reporters will go out and find the stories of their contemporaries and listen to the voices of discontent. The reporters will explore how the energy of unemployed youth might be harnessed for good rather than sitting idle or in many cases becoming a destructive force,” he added.

Relevant stories will be produced as multimedia packages across multiple platforms.

The announcement suggests story angles along the lines of: education, class/inequality, social services/austerity, art/expression, political movements and crime/violence. All pitches should explain what makes the applicant(s) uniquely qualified to tell the story being proposed.

Applicants are expected to pitch stories and present budgets that are “workable and precise”.

The application deadline is December 31, 2013, and individuals or pairs can apply together. Winners will be notified by January 15, 2014.

Please visit the Global Post for all details, guidelines and application form.

Note: The situation described by the Global Post in the announcement is reflected in Australia, where a recent report from the Council of Australian Governments (COAG) Reform Council revealed that “27 per cent of Australians aged 17-24 were not in full-time study or work in 2011”.