The Superannuation Salary Legislation Amendment Bill passed as Greens opposed it for lack of debate. 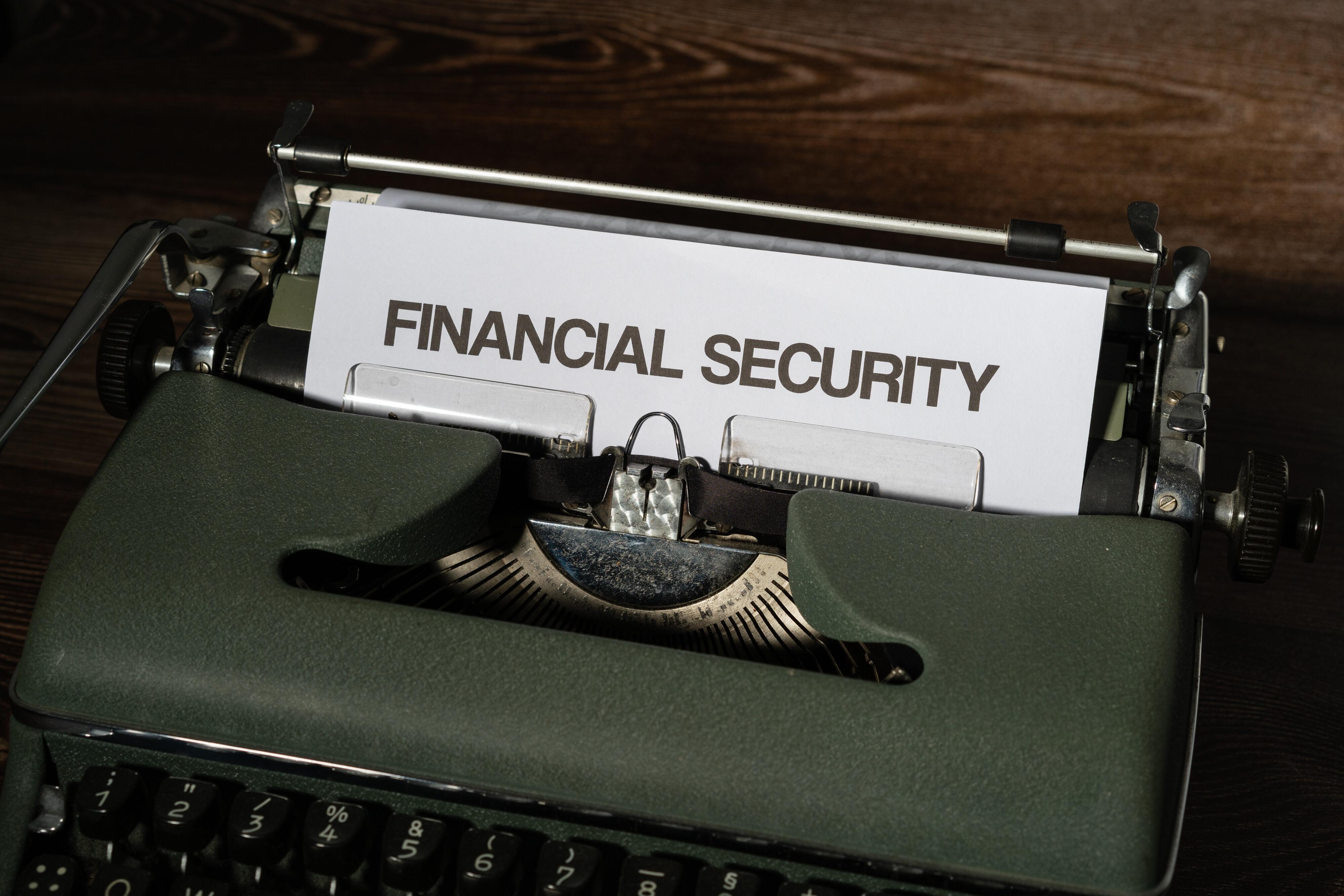 Australian workers will continue to receive retirement pension fund entitlements after the Superannuation Salary Legislation Amendment Bill has been passed by the House of Representatives today.

The Government will continue to allow the bill to pass without amendments to superannuation entitlements unlike the previous Government’s plan to make financial consequences for Commonwealth employees if they have received rent-free housing.

Minister for Finance and Public Service Katy Gallagher said the government introduced this bill to protect potential “unintended” outcomes that could harm the employees so the entitlements remain fair and reasonable.

“The Bill is the most effective way of protecting against the unintended, and inequitable consequential impacts of a potential judgment that reverses long-standing practice,” she said.

The employees could sustain large unexpected debts for unpaid members’ contributions in return for little to no increase in their superannuation benefits.

The debts could cause a disadvantage to women as the gender gap for superannuation savings may further cause women to leave work often to care for their family members.

Photo: Green and White Typewriter on Brown Wooden Table by Markus Winkler available HERE is used under a Creative Commons Attribution. The image has not been modified.