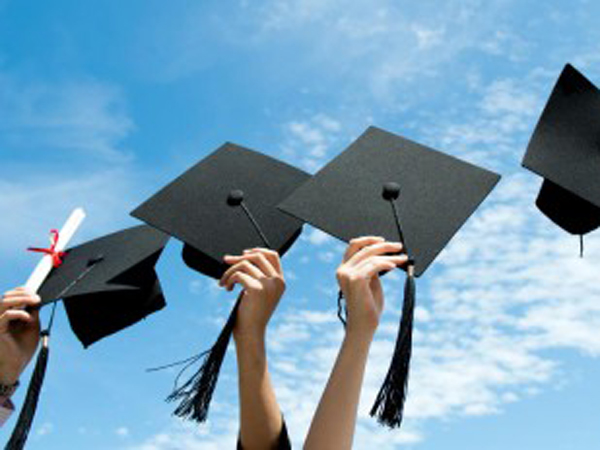 According to a ‘doubtful debt’ study published by the Grattan Institute, the days where the Commonwealth could afford generous repayment mechanisms for students and loans are over.

Doubtful debt is the level of HELP debt expected not to be repaid by graduates/students. It is calculated each year by the Australian Government Actuary, and its work is based on data supplied by the Australian Taxation Office (ATO).

Higher education spending is already being cut to reduce the nation’s budget deficit, however losing more than $1 billion each year in doubtful student debts is slowly becoming unsustainable.

The Grattan Institute expects HELP lending will significantly exceed tuition subsidy expenditure during the 2014-15 period, culminating in a staggering $13 billion of doubtful debt, or 17 per cent out of an estimated total of $55 billion of HELP debt.

Besides resorting to drastic measures to control the debt crisis such as claiming on the estates of “deceased student debtors”, the Grattan Institute is pushing for a reduction in the threshold amount at which students begin to pay back their debt.

The current initial HELP repayment threshold is $51,309. This means that for all earning above this amount, they must pay at last 4 per cent of their annual income back to the Commonwealth, equaling $2,050 per year or more. 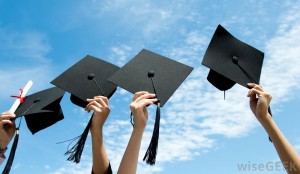 According to the Australian government, if the HELP debt was indexed according to consumer price index (CPI) instead of average weekly earnings (AWE), the threshold would be $31,440.

The Grattan Institute estimates that the government could receive up to $230 million dollars in extra payments by June 30, 2017, through CPI indexation.

However the issue with reducing the threshold is that it could be burdensome to students who are working whilst studying. Many students could face unexpected repayments whilst they are still completing their degree or qualification. Mature age students returning to study after working, or having a family would also face similar repercussions.

This could potentially lessen student’s desire in choosing to continue through to tertiary education, thus contradicting the main aim of the HECS/HELP scheme – enabling more Australians to gain access to a higher education.

Taking this into account, Grattan has also suggested introducing a flat annual payment for those choosing to work overseas after studying in order to slow the debt crisis.

The top 7 overseas destinations that Australian graduates choose to work in are the U.K., U.S., Singapore, Canada, Hong Kong, New Zealand and China.

However, due to the Australian Taxation Office having no international jurisdiction, this goal is unrealistic.

The debt created by students, cannot be paid off unless they return to Australia and continue work.

Although this is a proposition constituting fairness for those working in Australia with a HELP debt, it is not equally as fair for those overseas.

Repaying flat amounts per year can be seen as a simpler solution, but the affect this would have on the overseas students would also be one of inequality, and could cause them to pay more in a flat amount than they would be paying at home, under income contingency.

In New Zealand, each graduate is required to pay a payment of 12 per cent of their income, when earning A$18,000 or more.

Likening to a similar system in Australia will expose Australian graduates to the risk of being forced into paying a higher flat amount than they would be paying in Australia under income contingency.

More often than not, change is good. But who will this change be better for?