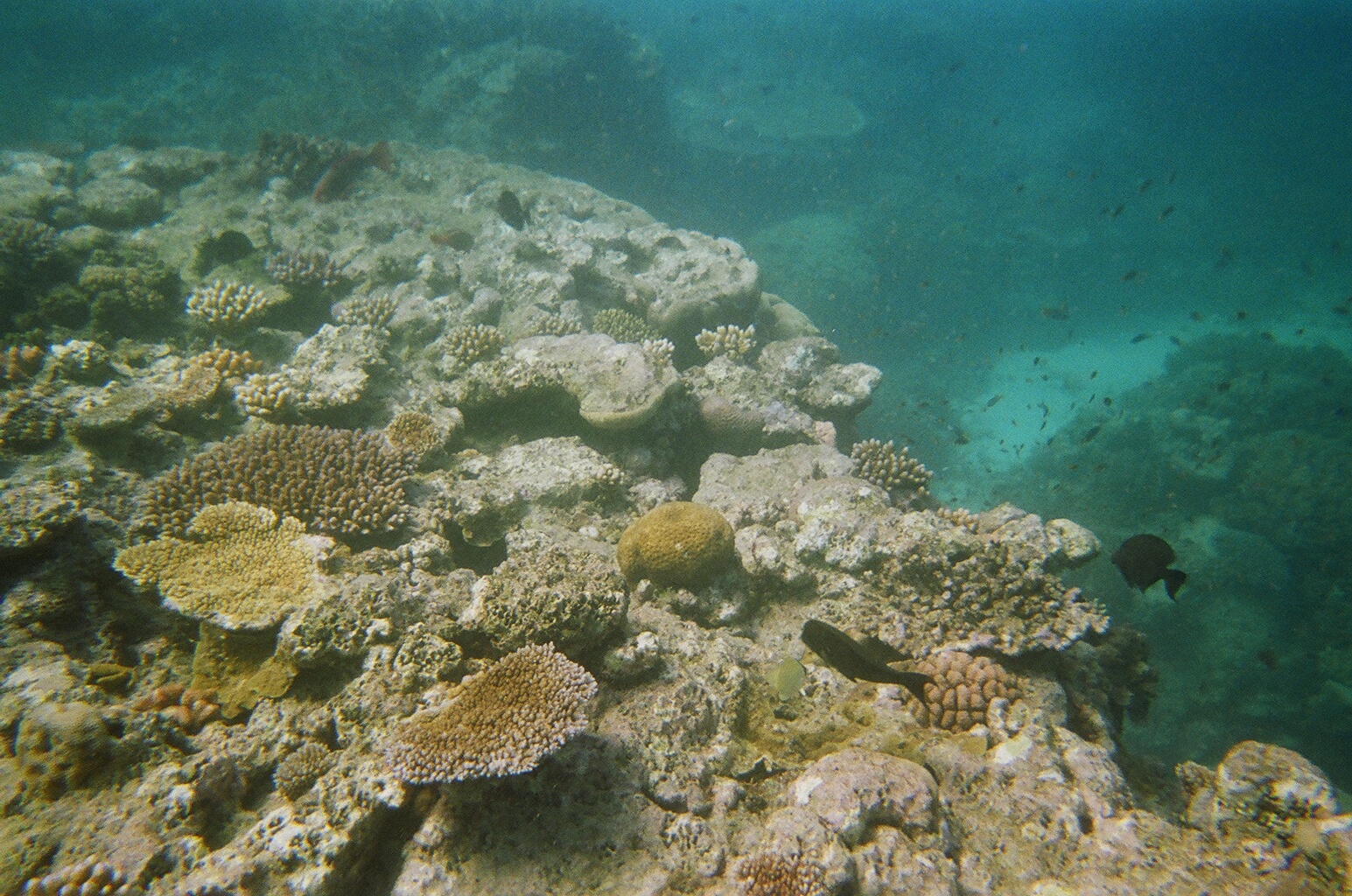 Scientists from the ARC Centre of Excellence for Coral Reef Studies are beginning day eight of nine of their aerial surveys examining the extent of the bleaching.

Terry Hughes, director of the ARC Centre of Excellence for Coral Reef Studies at James Cook University, has been keeping the public updated on their aerial surveys via twitter.

Day 8: Today we’ll measure the extent of #coral bleaching on the southern nearshore #GreatBarrierReef, and the Capricorn Bunker reefs.

Hughes told NBC News that the gap between each bleaching event is shrinking.

“That’s important, because it takes a decade or so for a half-decent recovery of even the fastest-growing corals. The slowest ones take several decades,” he said.

The extent of the bleaching of the Great Barrier Reef may also be more widespread than the two previous ones in 2016 and 2017. Luckily, the bleaching seems to be less severe.

Coral bleaching occurs when the corals are exposed to abnormal conditions such as unusually hot or cold ocean temperatures or when there is higher ocean acidity.

The symbiotic relationship the corals have with algae is what feeds them. Under stress, the algae will leave the coral’s tissues which will turn them white and cause them to die if the stressors remain over an extended period.

According to marine biologists, this has massive implications for the diverse ocean ecosystem the reef houses. The impacts from previous bleaching events have already been witnessed on the many species living in and around the reef.