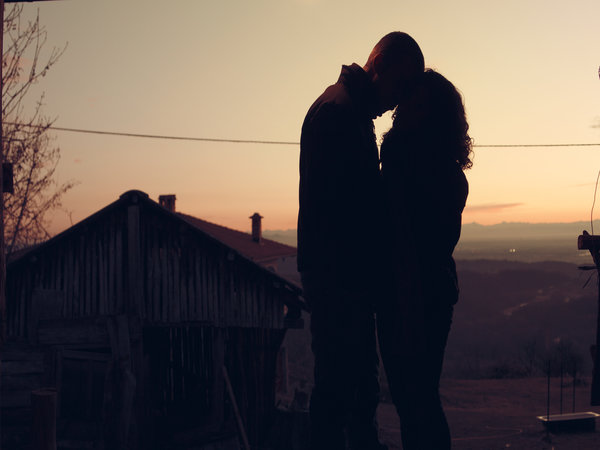 That’s one person every 15 minutes who leave family and friends behind with unanswered questions.

Last week was National Missing Persons Week, an initiative that is supported by the Australian Federal Police.

This year’s theme was “follow your instincts” and focused on dispelling myths surrounding missing persons cases.

Some of these myths include, waiting a mandatory 24-hours before reporting someone missing, that adults cannot be reported missing and that all people choose to go missing.

These myths, as well as many more, represent the common misconceptions surrounding the issue.

“The overwhelming majority of cases relate to mental illness,” she says.

According to a report by the Australian Institute of Criminology, those suffering from mental illness, as well as young and elderly people, are most at risk of going missing.

“It’s not normal for anyone, whether they’ve been diagnosed with a mental illness or not, to walk out on their lives. It indicates that something isn’t right,” O’Keeffe says.

She says that people who may be thinking of disappearing need to recognise the impact their absence will have. When a person goes missing, those left behind experience an ambiguous loss without closure or understanding.

O’Keeffe is well aware of the feeling. Her brother, Daniel, went missing just over four years ago.

“Daniel had been struggling with depression and was worried about becoming a burden for his family,” she says. “I think he thought he was doing the right thing by disappearing that day, thinking it was better for the family.”

She says the effect his disappearance has had on his parents is devastating.

The formation of MPAN was a direct result of Daniel’s disappearance.

After finding police limited in their ability to pursue the case, O’Keeffe started a campaign called Dan Come Home.

If a missing person’s case is deemed non-suspicious, police are limited in how they can proceed.

“Our expectations are based on crime dramas where you see helicopters with heat seeking devices and dog squads sent out and hundreds of people scouring the area,” O’Keeffe says. “That doesn’t necessarily happen.”

The Missing Persons Guide, an MPAN project, offers a step-by-step approach to searching for a missing person, as well as a database with contacts for media outlets, hospitals, homeless shelters, universities and TAFEs.

Today, MPAN exists to offer families of missing persons support and advice, empowering them to take control of the search.

Two such families are the Bogar family and the Veljanovski family.

Attila Bogar was struggling with anxiety and an addiction to Xanax, while Nick Veljanovski was devastated by a relationship breakdown.

Both are now missing persons whose disappearances have been classified as unsuspicious by authorities.

Nick’s mother, Sylvia Veljanovski, tells upstart that police were slow to respond since he went missing.

“I really don’t think they understand and appreciate the emotional and desperate situation that families with a missing person face,” she says.

The family, she says, has struggled to deal with their unanswered questions and concern for the welfare of Nick, whose disappearance was supposedly out of character.

She says the hardest thing has been not knowing whether or not he’s alive.

Carly Heard, a close friend of Attila’s since 1989, tells upstart there’s no way Attila would have simply walked away from his life if he were in the right head space.

“He hasn’t walked away from a life where he was lonely or not well-liked, he has walked away because of his mental state, something happened,” she says.

Dealing with this trauma is ongoing for families, but support does exist.

Caitlin McArthur is a third-year Bachelor of Journalism student. You can follow her on Twitter at @CaitlinMcArthu1.