Trending hashtag campaigns are now commonplace, but how helpful are they? Dominique McCusker reports. 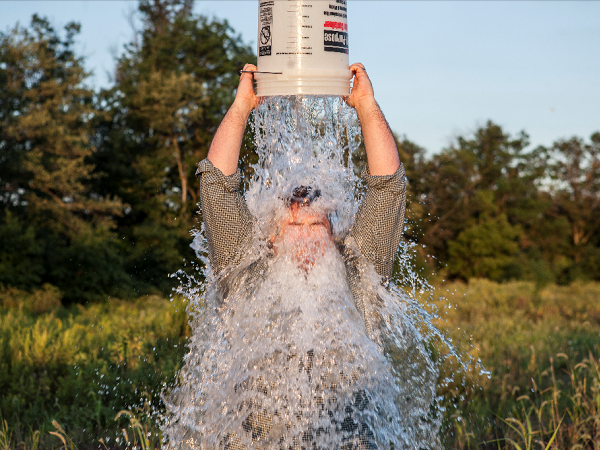 The ALS Ice Bucket Challenge is one of the most well-known examples of social media activism.

#IllRideWithYou. #BlackLivesMatter. #PrayForParis. In today’s society, it seems like a natural progression for an uplifting message of support to be beamed across the internet in the wake of a tragedy. Each hashtag generated provides an online space for individuals to share a message of condolence, to reach out to those affected, and to stay close to the matter once the initial media buzz has died down.

But to others, hashtag activism has been criticised as a lazy alternative to real action, and has been labelled as ‘slactivism’, a word that was officially added to the English Oxford Dictionary last month. Critics believe that once a social media post has been made, people are less inclined to make “real” changes. 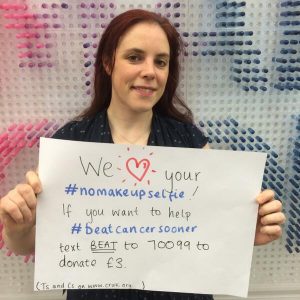 to not continue to seek information, to ask questions, and to demand answers,” Robertson says.

This form of conversation is not only limited to hashtags, other examples of social media campaigns include the famous 2014 ALS Ice Bucket Challenge, as well as the numerous Facebook temporary profiles offered in times of global grief or celebration.

Some social media campaigns have been very successful at raising money and/or awareness. The #NoMakeUpSelfie campaign to raise awareness for breast cancer for Cancer Research UK raised £8m in just six days. Other larger hashtags, such as #BlackLivesMatter and #LetThemStay, have become almost household names, with the media continually using them to further the narrative of the issue at hand.

Last month, Jews around the world hosted a Kabbalat Shabbat (welcoming the Sabbath) in their home cities, sharing messages that they do not support the proposed imminent demolition of four Palestinian villages that are being threatened by the Israeli government. At these events, the hashtag #ShabbatAgainstDemolition was used.

Organiser of Melbourne's Shabbat Against Demolition with the nights placards #ShabbatAgainstDemolition pic.twitter.com/El2msedGw5

“Here in Melbourne, we had around 35-40 people in attendance. The evening involved a potluck dinner, Jewish prayers and songs of peace, reading out poems and articles about the demolitions, as well as a piece I prepared about my experiences working with the The Center for Jewish Nonviolence in these villages less than a month ago,” Australian organiser Carly Rosenthal tells upstart.

“After dinner, we had a group photo with the signs and then people were tweeting, Instagramming and sharing their photos on Facebook using the hashtag.

“I think the hashtag was very helpful as it united all of the actions happening in the 15+ cities around the world, and sent a more powerful message.”

For Rosenthal, in order to be successful, a hashtag campaign must also be combined with other forms of activism.

“I usually don’t get involved in hashtag campaigns. I guess that’s because I don’t find them very meaningful unless they’re done in conjunction with other forms of action,” she says.

“In this case of the #ShabbatAgainstDemolition we were also signing petitions, speaking to journalists and media and very importantly engaging our communities around the issue.”

It’s undeniable that social media has expanded the public sphere, and has increased our capabilities to offer support to those in need around the world. Whether these campaigns lead to change or not is up to us.