The ICC World Cup Squad was announced this morning, seeing the return of big names. 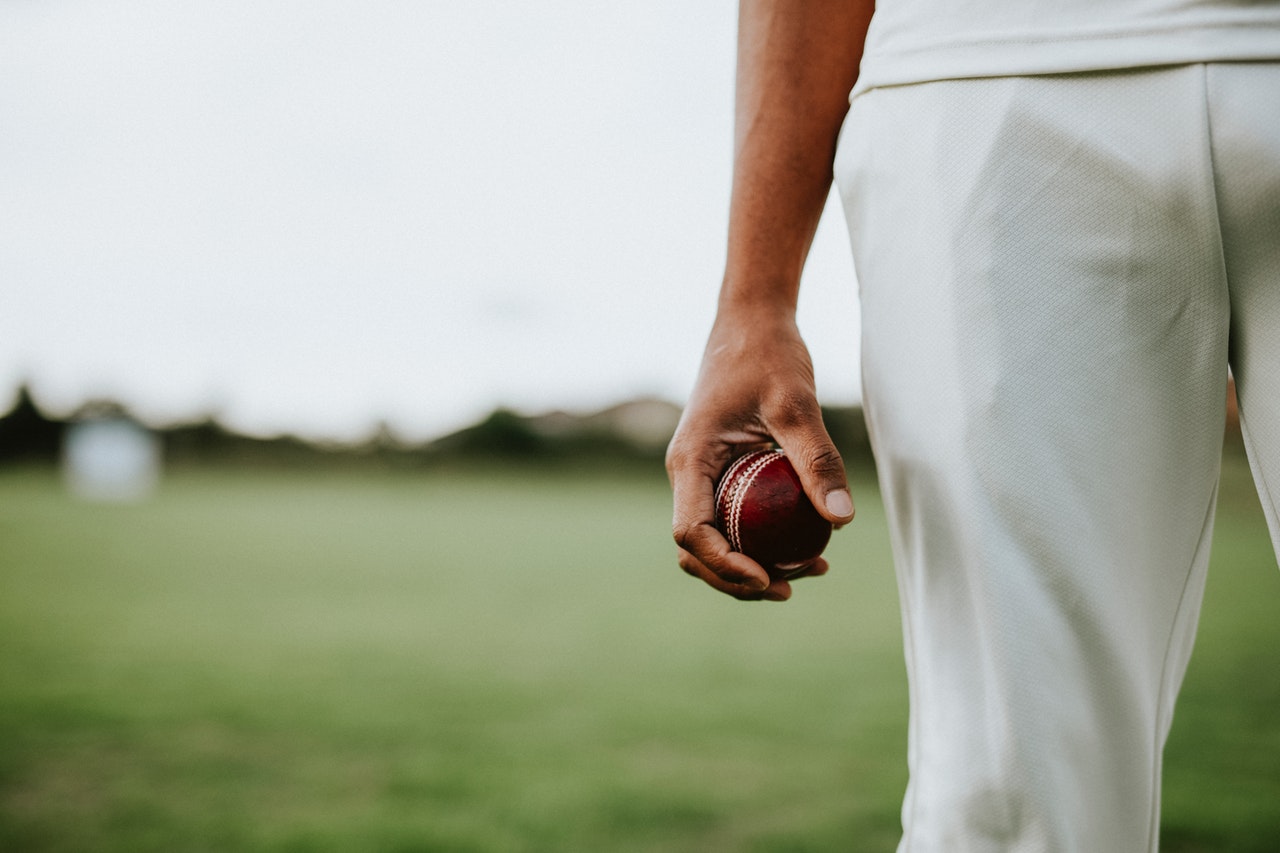 Steve Smith and David Warner are officially returning to Australia’s 15-man World Cup squad, whilst Josh Hazlewood and Peter Handscomb are delisted for the upcoming campaign.

The squad for the ICC World Cup was announced this morning, just 47 days before Australia will defend their World Cup title against Afghanistan at the Bristol County Ground.

Hazlewood has been omitted from the squad in the hopes to have him fit for the Ashes series in England this August and September. The naming of the Ashes squad has been delayed to July.

Due to back problems, the pace bowler has not played since the New Year’s Day Test against India.

Handscomb has been left without a batting position to make way for Steve Smith and Shaun Marsh, leaving Alex Carey as the only wicket-keeper for the squad.

His failure to surpass 50 runs against India over the summer has allegedly seen him lose his contention to make the side, whilst Unman Khawaja and Aaron Finch have confirmed their spots with their exceptional recent batting form.

This morning’s announcement by the National Selection Panel has also seen middle-order batsman, Ashton Turner and fast-bowler Kane Richardson ditched from the squad

Chairman of Selectors, Trevor Hohns, has commended the talent of the squad’s contenders despite the tough calls selectors had to make.

“Given the depth of talent and competition for spots there were a number of tough calls we had to make to settle on our squad of 15,” he said.

“Unfortunately, from the recent squad which toured India and the UAE, Peter Handscomb, Ashton Turner and Kane Richardson have made way for the above inclusions, but all three have been included in the Australia A squad for the tour of England.”

Inclusions to the squad include Mitchell Starc who will be returning from a pectoral issue and Jhye Richardson.

“Mitchell Starc and Jhye Richardson have both been named subject to fitness,” said Hohns.

“The advice from the CA medical team is [that] they are progressing well and barring any setbacks will be available for selection ahead of our opening match against Afghanistan on June 1.”

Steve Smith and David Warner have been welcomed back to international cricket following their ban.

Whilst Smith’s leadership ban continues, Aaron Finch remains as captain of the squad.

Despite not being named in the World Cup squad, Hazlewood has been included in Australia’s A squad.

“Josh Hazlewood has also been named in the Australia A squad,” Hohns said.

“Having not played at the highest level for some time, we feel this will provide him with the best preparation to get some quality cricket under his belt. Our focus is to have Josh back bowling at his best for the commencement of a big Ashes tour.”