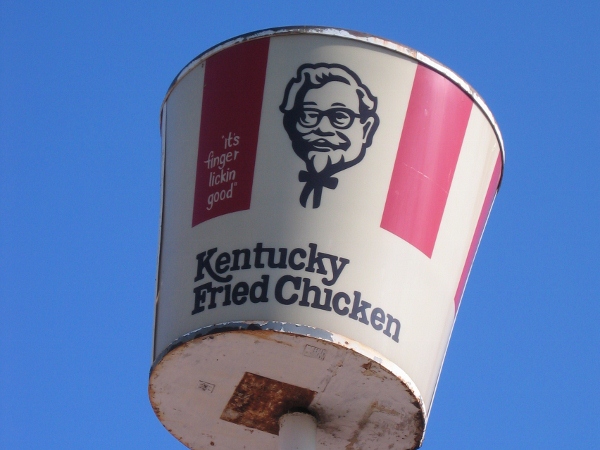 In the small country town of Maryborough, there is just one set of traffic lights, yet also one takeaway restaurant per five hundred people.

With a population of 8,000, the town has almost more takeaway restaurants than there are fries at McDonalds. The town already sports KFC; McDonalds; Subway; four fish and chips stores; three pizza shops; two Chinese restaurants, and there’s talk of an impending Hungry Jacks arrival.

Obesity immediately comes to mind when I think of these figures. With the number of fast food stores rapidly increasing (as indicated in a 2011 report from the Retail and Personal Services Training Council), is it any wonder that, the Australian Bureau of Statistics, says one in four Australian adults are now obese?

But fast food doesn’t necessarily have to be unhealthy.

Chain stores such as Pret A Manger and EAT serve natural, handmade food, prepared on the day of purchase.

From tuna sandwiches to gourmet baguettes, from soups to sushi, these outlets offer a huge variety at a takeaway price.

Compare this to Australia, where healthy fast food too often means ‘expensive food’. In Maryborough, a salad roll costs — at a minimum — six dollars. While in Melbourne you’re looking at shelling out between eight to ten dollars. Why buy one salad roll when you could add a drink and a side at KFC for less than this?

Maryborough nutritionist, Jackie Dellevadova agrees that the limited availability of healthy fast food is a direct link to obesity.

“While our changing environment has broadened food and eating habits; pre-packaged foods, fast food restaurants and soft drinks are also more accessible. But unfortunately this is not the case for healthy food.”

She also argues that the increase in fast food portion size is not helping the fight against obesity.

“People who upsize their meals are eating more during a meal than they were 20 years ago. This results in an increased calorie consumption, meaning people have to exercise more to burn off the extra calories or else weight gain can occur.”

“If nutritious foods were financially competitive to fast foods and just as accessible, our nation would see a reduced prevalence of overweight and obese people.”

Australians must reform our eating habits if we wish to become a more healthy nation. While this is partly a matter of individual choice, it’s also about increasing available options. We need to look at the relationship between the number of unhealthy fast-food outlets and obesity and do something about it — preferably by making healthy food equally as cheap and easily accessable.

Bridget Rollason is a Bachelor of Journalism student at La Trobe University and a member of the 2013 Upstart editorial team.