After two years of violence across Moomba festival, Victoria Police plan to have a visible police presence. 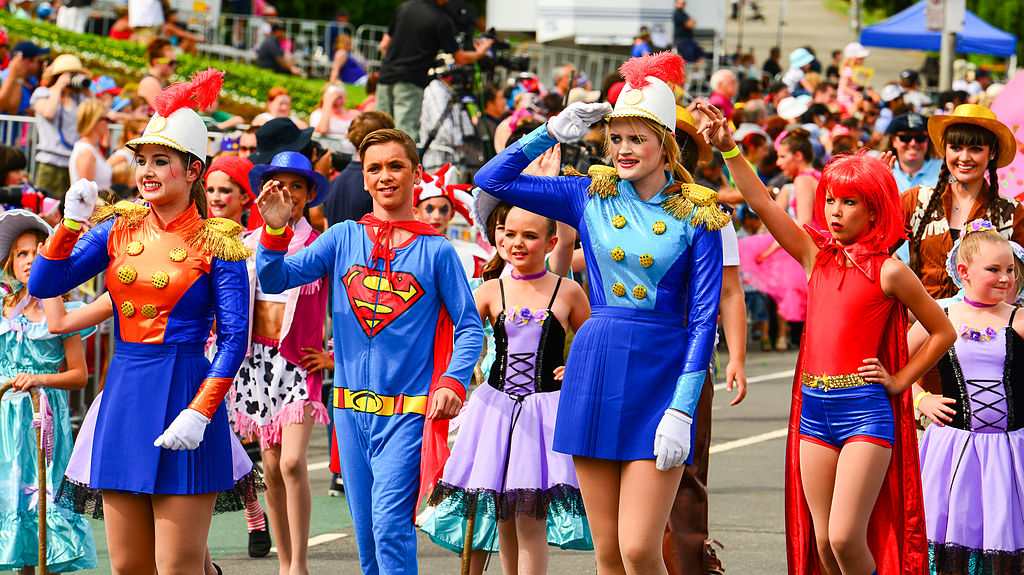 Victoria Police have announced that there will be a visible police presence across Melbourne at Moomba festival this long weekend in the wake of the two previous festivals being disrupted by riots and arrests.

Moomba festival’s family-friendly atmosphere has been marred in previous years, as the 2016 festival saw rioters roam the city sparking violence and brawls across the festival. According to The Guardian, last year’s Moomba festival saw an increased police presence including 53 arrests and 800 weapons searches, yielding knives, a knuckle-duster and a Taser.

The Victoria Police plan to “blanket Melbourne” at this year’s Moomba festival, with a “highly-visible police presence”. This will include officers on the ground among festival-goers and the use of CCTV cameras to ensure that safety of attendees and reduce antisocial and dangerous behavior.

Melbourne CBD/West Commander Russell Barrett said that the police presence would extend beyond officers patrolling within the CBD.

“Our PSOs will be on the lookout for known offenders or anyone causing issues at train stations, while transit police will be actively patrolling across the public transport network to address any disruptive, antisocial or criminal behavior.

“In addition, the long weekend road policing operation, known as Arid, will see police flood the roads to address dangerous driving,” he said.

“The VP MAC analyses up-to-the second intelligence gleaned from a variety of sources which allows us to have frontline police in the right place, at the right time,” he said.

“My advice is to get out. Get out the house and come in and have an adventure,’ she told The Herald Sun.

Commander Barrett is confident that police will be prepared for any disruptions that arise throughout this year’s festival.

“Simply put, police have never been better resourced or prepared to deal with any antisocial or disruptive behaviour across the weekend,” he said.

Moomba festival runs across the long weekend, from Friday to Monday, including events such as the Birdman Rally and the Moomba Parade.