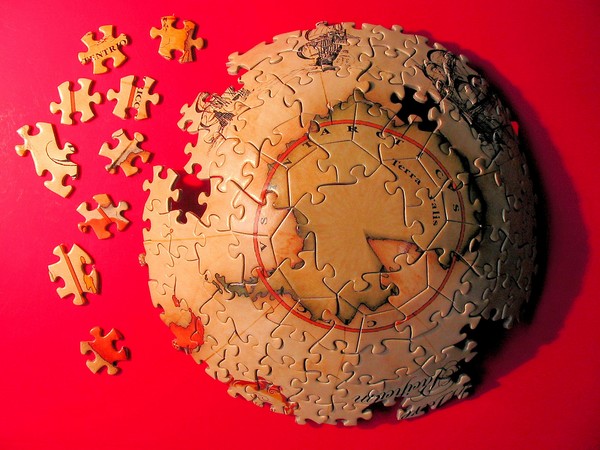 Allie Negus never expected to fall in love on a university-organised trip to Nepal.

Within hours of meeting her husband, Santosh, she knew her life had changed.

“We fell in love very quickly and neither of us could really believe it was happening,” Negus says. 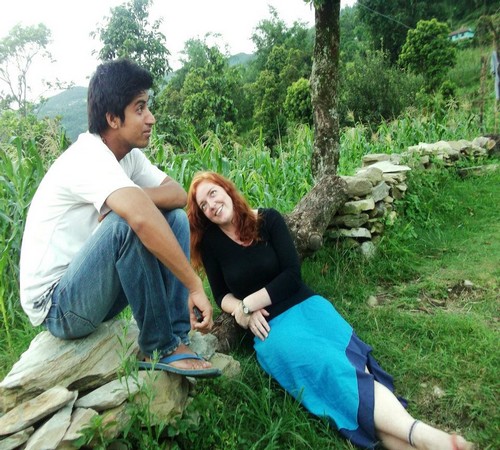 According to the Australian Bureau of Statistics a record 8.4 million Australians journeyed abroad last year. For many of them, the journey is just beginning and home is no longer their residential address, but where they find themselves spontaneously anchored.

Negus – formerly from Melbourne – is one of these people. When her holiday came to an end, she tried moving home. But her heart and mind were elsewhere.

Despite being happy before her trip, Australia no longer felt like home. She spent her time calling and sending letters to Nepal.

“For people who’ve established a new relationship when they’re away and then come back and the person isn’t there anymore, they can often find there’s a sense of yearning and loss and they want to be connected again,” Baigent says.

It didn’t take long before she knew she had to move back to Nepal, but it wasn’t an easy choice. Even though she had the support of her family, some people were quick to judge.

“People just couldn’t understand why I had made such a rash decision, why I was being such an idiot, and didn’t I know that I was making a huge mistake,” Negus recalls.

Most girls imagine their wedding day to be a flurry of white, complete with a bouquet, cake and father by their side. This wasn’t the case for Negus.

Her wedding was full of colour and organised disarray. Despite her family not being there, she still says it was one of the most amazing days of her life and she has no regrets.

“Since I’ve met Santosh my life has, at times, been 100 per cent harder but 110 per cent happier,” she says. “I think it is so wonderful now because we’ve struggled, we know how much it’s worth to each other.”

Travel can have a profound affect on people’s lives. For many, the things that seemed so important at home cease to matter.

Zoe Watson is another young Australian who has transformed her life by changing her home. 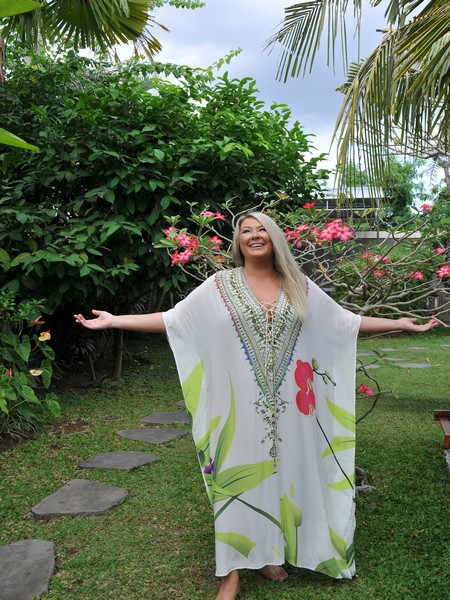 Watson was recovering from a terrible car accident when she finally plucked up the courage to fly to Bali. Looking back, she says this was just the change she needed.

“I was having anxiety, I was so tired, I was really struggling every day,” she says. “I guess you could say I was in survival mode.”

Upon returning home, she felt something in her had clicked and she could no longer continue with her high-pressure media career.

She quit her job and relocated to Bali, where she opened a rejuvenating sanctuary for women, Bliss Sanctuary.

Because of the nature of her work and the constant need to travel, Watson now sees her home as intangible.

“The world is my home at the moment,” she says. “It’s kind of hard to work out where exactly my home is but I think home is where the heart is at the end of the day.”

Watson has now fully recovered from her injuries and has regained balance in her life. She credits this recovery to her initial trip to Bali and the therapeutic nature of travel.

“You meet new people, you connect with different people and places and you learn more about yourself. When you’re just doing the same things every day it’s really difficult to grow, create and extend ourselves and we really need that.”

Whether for love or rejuvenation, more people than ever before are choosing to journey away from home. Some are even finding homes on location.

Hannah Rabe is a third-year Bachelor of Journalism student at La Trobe University. Find her on Twitter: @hannahrabe1.