Melbourne man has appeared in court after being arrested overnight. 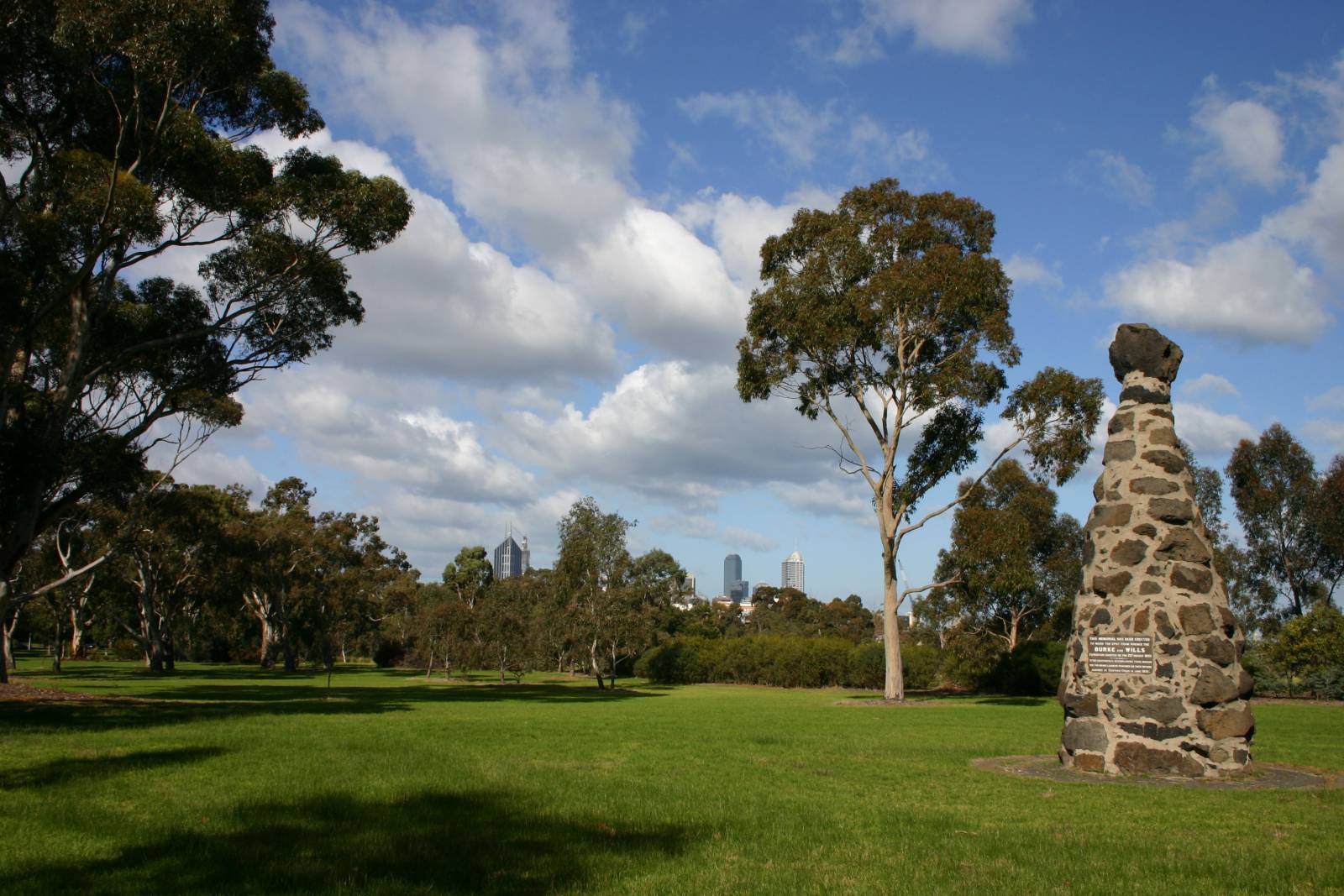 Henry Hammond, a homeless man, has been charged with the brutal murder of Courtney Herron.

The young women was found by dog walkers in Royal Park at 9:25 am on Saturday morning, near a pile of logs.

Australian police arrested the 27-year-old man on Sunday and charged him with one count of murder overnight after describing the attack as a “horrendous bashing”.

Mr Hammond made an appearance at Melbourne Magistrates Court on Monday morning.

The man’s lawyers told the court that he may be suffering from a “delusional disorder”.  Magistrate Donna Bakos ordered a medical assessment to be conducted as soon as possible.

The court heard that Mr Hammond had been previously diagnosed with Attention Deficit Hyperactivity Disorder [ADHD], and that he is also on an array of medications to stabilise his disorder.

Mr Hammond’s lawyer appeared outside of court today, saying that it is a “complicated and tragic situation”.

There is no evidence that the attack was sexually motivated and there was no murder weapon found at the scene.

Detective Inspector Stamper told ABC News that Ms Herron had previously been couch surfing and had issues with substance abuse and mental health.

Ms Herron’s last confirmed sighting was in the St. Albans area on 14 May. Detectives are still trying to retrace her steps since then.

Assistant Commissioner Luke Cornelius told The Age that “we need to reflect on what we say to our sons”.

“Every time I hear about a woman being attacked – for me as a man – it gives me some pause for reflection about what it is in our community that makes men think it’s OK to attack women or take what they want from women,” he said.

The response from the police is seen to be a stark contrast to their previous response following the murder of Eurydice Dixon last year. Victoria Police Superintendent David Clayton was scrutinised after he urged women to “take responsibility for [their] own safety”.

Ms Herron’s death has sent shockwaves across Melbourne as she joins the growing list of woman killed in the past year.

In June last year, Eurydice Dixon’s body was found near Princess Park after she was walking home from a comedy gig at night.

Both women were sexually assaulted, and both men have since been charged.

In April, the body of Natalina Angok was found in Chinatown. She was murdered by a former partner who has since been charged.

Referencing these past attacks in his public address on Sunday, Cornelius said that it’s time to change society’s attitudes towards women.

“We as a society need to take an opportunity to reflect on how men view women in our community, and … tragedies where women have been attacked and suffered harm at the hands of men.”

“Every man needs to reflect on what is it about our society and community that appears to continue to support some men – a small number of men – thinking it’s OK to attack women and cause women harm.”

Flowers and heartfelt messages have been placed where Ms Merron’s body was found.

Melbournians will join together on Friday in a vigil to remember Ms Herron at 5:30 pm in Royal Park.

Hammond will remain in custody until his next hearing in September.

Photo: Royal Park Melbourne by Takver available HERE and used under a Creative Commons Attribution. The image has not been modified.