Producer Christopher Port is an example of the modern producer, using social media platforms to find samples for compositions. 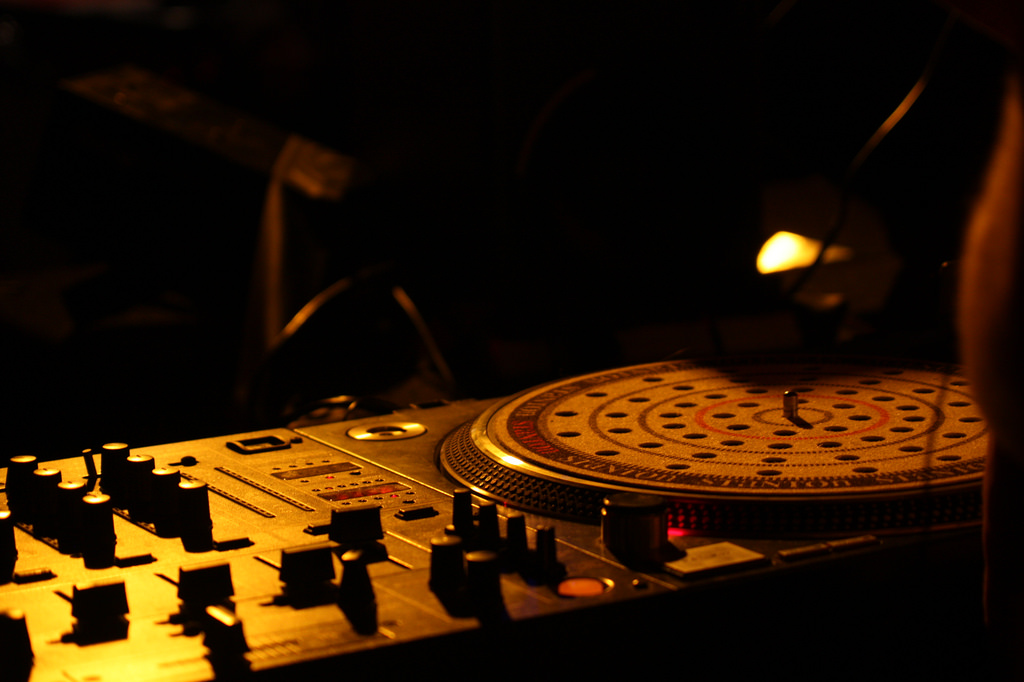 When hip-hop rose to the mainstream throughout the 1980s, not only was the genre criticised for its vulgar language and glorifying of violence, but also for its reliance on music sampling.

Music sampling is the practise of taking a part of a sound recording and repurposing it as an element of a new composition. An example of sampling is hip-hop legend Ice Cube’s 1993 track ‘It Was a Good Day’, which uses the beat of The Isley Brothers’ 1977 song ‘Footsteps In The Dark’.

With the threat of lawsuits, but the help of social media, sampling has changed dramatically since Ice Cube made his mark on the hip-hop scene in the early ‘90s.

For some, hip-hop was the first time music listeners had sampling brought to their attention, even though sampling pre-dates hip-hop by decades.

The beginnings of sampling are slightly unclear, though various musical movements, like sound collage, implemented music and sound manipulation dating back to the start of the 20th Century.

A landmark on the sampling timeline is the release of The Beatles’ The White Album in 1968, containing the track ‘Revolution ’. The track by the seminal British band samples one of their own songs, along with four other compositions.

‘Revolution 9’ signalled the first use of sampling in mainstream music, made more significant by the fact that The Beatles were arguably the biggest act in the world at the time.

But The Beatles’ use of sampling didn’t inspire a generation. It wasn’t until 1980, when Grandmaster Flash and the Furious Five sampled Freedom’s, ‘Get Up and Dance’ to create ‘Freedom’, that sampling took off.

“My idea of sampling, and the music that fed off it, was really coloured by my blind contempt for it,” Richter told upstart.

“I saw it as cold and illegitimate. It took years – and I mean years – to dissolve those prejudices.”

Like many others, Richter eventually came around to the idea of sampling. It just took some “beautiful” music.

“My perception of sampling has changed massively. It started the way these things always do: a pop banger on the radio,” he said.

“Eventually, I was listening to those early The Weeknd Trilogy albums wondering how I ever lived without this type of music.

“You just have to listen to Radiohead or works from contemporary producers like Oklou, Jack Grace and Paul White. The depths to which those artists will take you with layered sample works is something else.”

Though Richter was one of many to finally come around to sampling, there were, and still are, cynics of the method.

In the 1980s, many artists began facing legal action for the unauthorised use of samples in their songs, though most cases were settled out-of-court, meaning the sampling went on without precedence.

That changed in 1992. American rapper Biz Markie used an unauthorised sample of Gilbert O’Sullivan’s song, ‘Alone Again (Naturally)’ for his track ‘Alone Again’ from his third album, I Need A Haircut.

The court ruled that sampling without permission can qualify as copyright infringement and no recording can be sampled before the copyright owner gives permission of use and receives credit. The precedent was set, altering the dynamics of sampling from then on.

The judgement also made it a lot more expensive for artists to sample, as some copyright owners demanded 100 per cent of royalties from the recordings.

This could have been the end of sampling as we know it. But through tricky loopholes, artists are finding ways around copyright laws.

Melbourne musician Christopher Port’s modern techniques, like using the internet, represent the evolution that sampling has undergone. He told upstart that he finds a lot of his samples from YouTube and Instagram.

“Most of the time, they’re covers of songs or just vocal grabs. I find that it’s the best way to get samples, because the artists are really talented and raw,” Port told upstart.

The technique Port uses is called interpolation, which is re-recording parts of a composition, like the lyrics or a beat, to recreate the sample without using a master recording. Artists use the method when they can’t gain approval to use a sample or they simply can’t afford it.

The internet age has made interpolation much easier to achieve. Instead of re-recording a song, producers can instead source song covers through social media platforms.

Although it still has its naysayers, sampling has become an integral part of the music landscape today, as the genres where sampling is most prevalent have risen from the underground to the forefront.

Tennyson Tinning is a third-year Bachelor of Media and Communications (Sport Journalism) student at La Trobe University. You can follow him on Twitter @tinningtennyson