RSPCA Victoria CEO Liz Walker and Emma Hurst, Lead Candidate of the Animal Justice Party speak about animal cruelty and how it can be reduced. 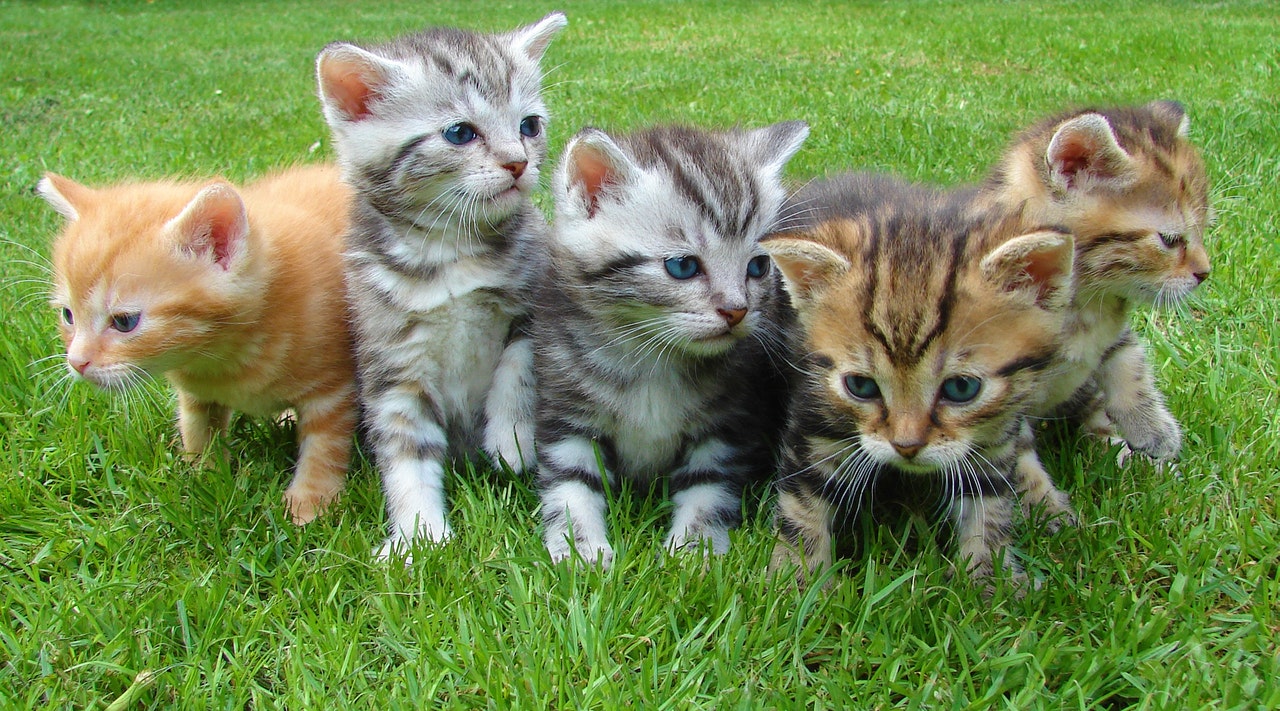 The regional Victorian Shire of Campaspe received more than 100 animal cruelty reports in the past year, but most cases never made it to court.

The Riverine Herald recently reported that the Echuca Magistrates Court (in the Shire) has heard only 15 animal cruelty cases in ten years.

Animal cruelty involves intentional acts of violence and neglect towards animals, and may also include causing an animal psychological harm in the form of terror or distress.

One of the Echuca cases saw a man from Tongala, a small town in the Shire, banned from owning any animal for three years and fined $4000. The case led to an investigation by RSPCA Victoria, where three dogs were found emaciated due to neglect.

In 2018 alone, the organisation received a total of 4, 905 complaints about animals being left with insufficient water, food and shelter. There were 1, 219 cases of abused animals, 1, 245 cases of abandoned animals and 522 complaints of animals that had been left in a hot vehicle.

Animal hoarding refers to an individual keeping more than the normal number of companion animals and being unable to provide an adequate standard of nutrition, shelter, veterinary care and sanitation. This type of neglect may result in the illness, starvation or death for one or more animals.

Although there has been a decrease in offences over the past three years, the RSPCA says it is important that more steps are taken to keep reducing them.

While all animal cruelty reports are investigated by the RSPCA, not all cases are proven. In the last financial year, however, more charges were laid and compliance orders issued.

What causes people to be cruel to their animals, and what can be done about it?

According to PETA, acts of cruelty towards animals may be symptomatic of mental disturbance, and can be correlated with high levels of aggression.

In a November 2018 article about animal cruelty in Victoria, RSPCA Chief Executive Liz Walker told The New Daily that statistics revealed more investment is needed in education to educate Victorian’s about animal welfare.

Dr Walker told upstart that their small team of Inspectors “work to protect animals from cruelty and neglect by enforcing the Prevention of Cruelty to Animals Act (POCTAA) 1986 and Part 4 of the Domestic Animals Act (DAA) 1994 in Victoria”.

“A large part of our Inspectorate’s role is in education to prevent cruelty to animals. [We] work to educate the community regarding animal welfare and [work] with government and industry to ensure the standard of animal welfare continues to improve,” she said.

Dr Walker says there are several ways Australians can support them to improve animal welfare across the state.

She said people can report acts of cruelty, donate or fundraise for RSPCA Victoria, volunteer at animal shelters, become a foster carer, adopt a pet, eat humanely and speak out against animal abuse.

“One particular case, an owner [who also owned dogs] brought in two cats for a surrender. [We] found out that the husband had either starved the dogs to death or killed them, but not the cats,” Mockus-Lane told upstart.

Emma Hurst, lead candidate of the Animal Justice Party, spoke to upstart about animal cruelty and neglect in Australia from a political perspective.

Hurst said both the RSPCA and the police have the power to prosecute anyone who is found guilty of these offences.

She said the RSPCA is a charity that relies on funds, and that is a big problem.

A lot of people complain to the Animal Justice Party that action has not been taken on animal domestication cases.

“We need [more] animal welfare, an independence agency, animal protection by the government,” she said.

“From a political perspective, legislation will deter further acts of animal cruelty.”

Hurst said tougher penalties for people who commit these offences are needed, and counselling can be considered an option for people to help reduce these behaviours.

She was clear about what people can do to help address animal cruelty and neglect.

“If you’re in a public place, take your phone to film for evidence. Also, take it to the media,” she said.

“Evidence will really help the authorities and [they] are [more] likely to take action.”

Natasha Pietrobuono is a third-year Bachelor of Media and Communications (Journalism) student at La Trobe University. You can follow her on Twitter @tashpietrobuono.

Photo: Assorted Color Kittens by Pixabay available HERE and used under a Creative Commons Attribution. The image has not been modified.