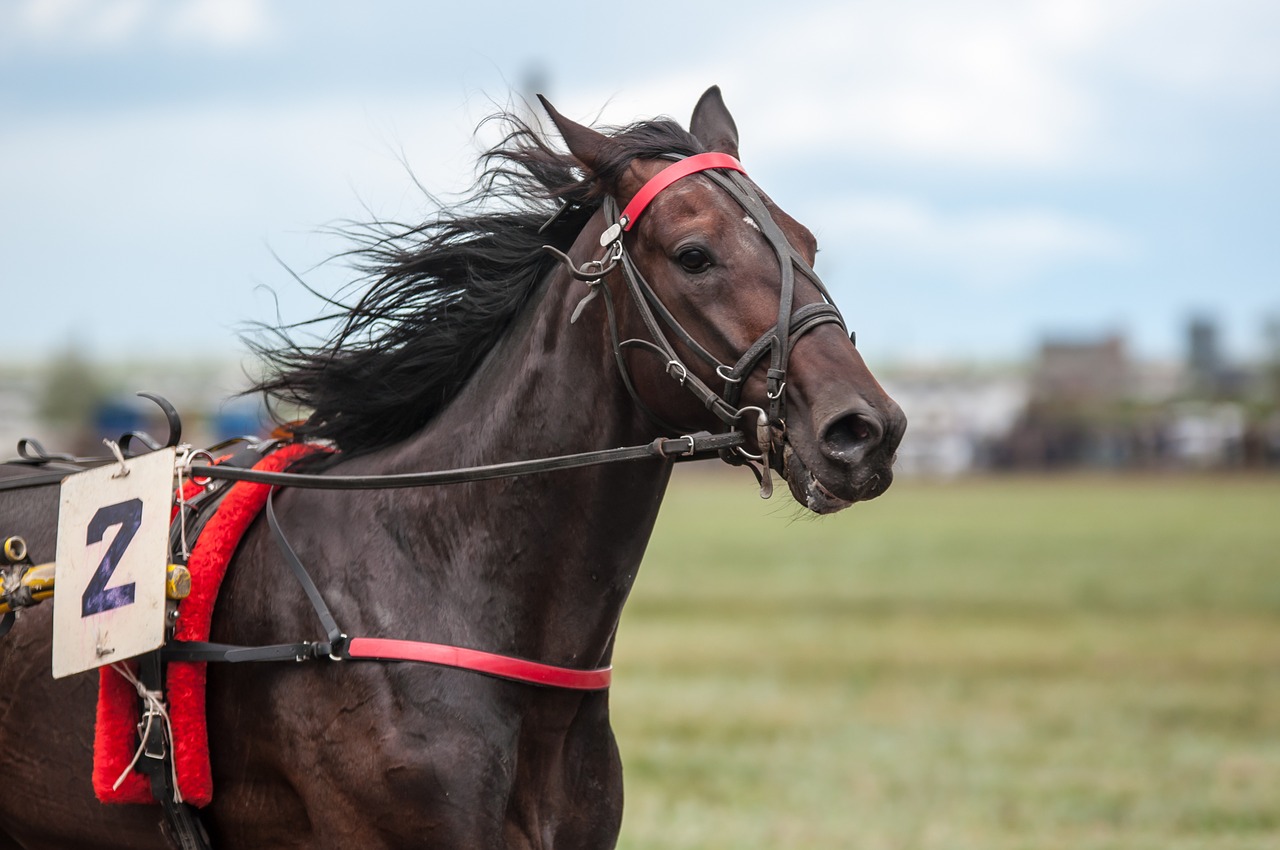 Hundreds of healthy thoroughbred racehorses have been sent to slaughterhouses around Australia where they are mistreated before being put down.

Through a two-year investigation by the ABC’s 7.30 report, Australia’s $1 billion horse racing industry was exposed for the poor treatment of retired racehorses.

The report mentioned official data from Racing Australia that claimed less than one per cent of retired horses ended up in an abattoir, this equals roughly to 34 horses a year. The 7.30 report was able to discover that those statistics were incorrect and that the numbers were much higher.

Elio Celotto, from the Coalition for the Protection of Racehorses, revealed in the 7.30 report that 34 horses had been killed in a single week at just one of the many slaughterhouses.

“It equates to about 4,000 racehorses killed in this one abattoir alone,” he told the ABC.

Animal welfare and behavioural scientist Professor Paul McGreevy is one of many industry experts that were appalled with the new revelations.

“This is the sort of stuff that will shake the industry to its core,” Professor McGreevy told the ABC.

“There is no way the industry can defend this. This is a clear breach of everything the industry has told us.

“The truth that has been revealed is that thoroughbreds are entering knackeries and abattoirs and that their treatment within those facilities can be appalling.”

The program also showed audiences the way that these racehorses were mistreated in the abattoirs they were being sent to. The report discovered that these horses were being stuck in boxes unable to move, lashed, kicked stomped and terrorised.

Professor McGreevy watched the horrific footage that he described as animal cruelty alongside 7.30 reporter Caro Meldrum-Hanna.

“Obviously that horse took a while to die. It would have suffered,” Professor McGreevey spoke of one death.

“It’s the racing industry that’s responsible for exposing these animals to this miserable end.”

Racing Australia has responded since the report aired. The organisation released a statement on Thursday night announcing that the “provision of appropriate care and attention of thoroughbred horses is a critical priority in the administration of racing across Australia and for the people involved in the sport”.

The statement also said that the organisation had also invested “tens of millions of dollars in integrity, veterinary services and equine welfare programs to try and achieve the best possible outcomes for horses.”

Racing Australia is currently in the midst of its spring carnival with some of racing’s biggest and most profitable events occurring in the next few weeks including the Melbourne Cup. However, these new revelations have certainly put the public on notice of how racehorses can be treated once retired.

Photo: Race Horse by herrenvonbuttlar available HERE and used under a Creative Commons Attribution. The image has not been modified.