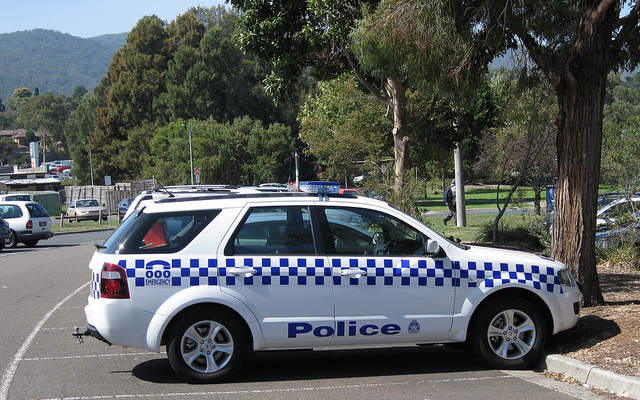 By the end of the year, 800 police officers will be issued with body-worn cameras.

The cameras will be rolled out in the coming months with the Victoria’s west and regional stations being a main focus.

Some of the 59 stations to receive the cameras include Whittlesea, Mernda, Lorne, Swan Hill, Bacchus Marsh and Mildura.

An initial test run of the body cameras in Ballarat and Epping returned positive results according to Assistant Commissioner Russell Barrett in a statement from Victoria Police.

He said the aim of the cameras is to improve safety in the community, assist with evidence gathering and increase the safety of police and their accountability.

“Footage captured by the cameras within a six-week period was instrumental in securing guilty pleas in at least four court cases, which is a great result for us,” he said.

During the test, when some people threatened to complain about their encounters with police, those complaints were not followed through after being informed their interaction had been filmed, according to the Minister for Police.

The state-wide roll-out also follows the news that multiple police officers have been suspended due to their treatment of suspects in recent years.

It is expected that 11,000 police officers will be wearing the cameras by 2020 as part of the $596 million Public Safety Package from the Labor Government.