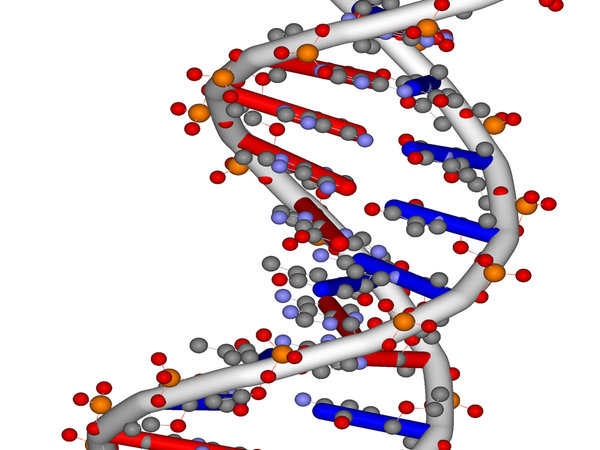 The world presented in film, Gattaca, might not be that far away from reality.

In the 1997 film, a person is identifiable instantaneously by police, based on a sample of saliva or hair.

Australian police are working to get closer to this point, with new forensic technology being developed in Europe.

The technology allows investigators to turn any DNA sample into a profile of the person, including their age, height and diet.

Dr. Linzi Wilson-Wilde from the National Institute of Forensic Science told News Limited that it will take up to five years for this technology to reach Australia.

But even without this new technology, Australia’s existing equipment allows for sufficient identification of deceased people.

A former forensic worker, who wishes to remain anonymous, tells upstart the technology available in labs was always first class.

She says it never lagged behind the rest of the world.

“We were pretty leading edge. Every so many years we had our technology refreshed,” she says.

When she started work in forensics, the processes were similar to what they are today, with modern technology just speeding up the process.

DNA has always been the most important form of identification, as opposed to dental x-rays, and information on bone trauma.

“DNA has been the big leap in solving crimes,” she says.

A form of DNA testing, DNA profiling, includes looking at the lengths of individuals’ DNA, and matching them to ones found at the crime scene. 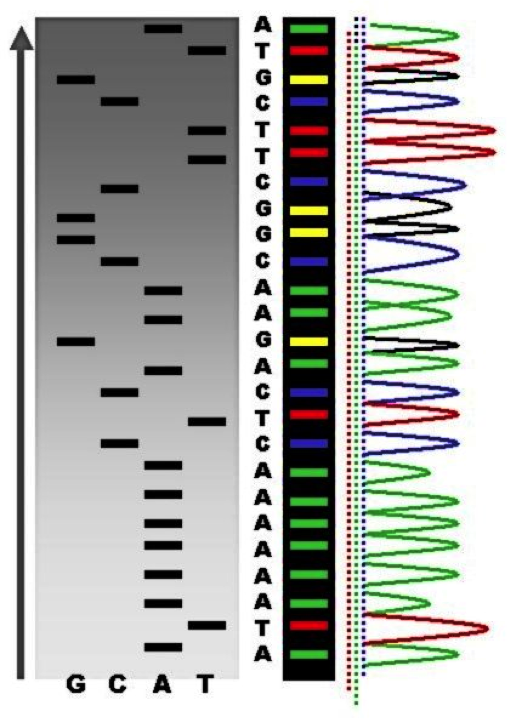 In the late 1980s, each experiment took two days to complete.

By the next decade, the time to do these tests was cut in half as more modern computers took away the need to do calculations manually.

What is available today, in terms of forensic testing, has built upon this, with DNA analysis always at the forefront.

The CT scan, however, was crucial in determining the identity of deceased people in the coroner’s office.

A CT scan takes multiple x-rays, creating an image of a person’s internal organs and bones to determine any damage that could have been caused.

Dr. Chris O’Donnell said a CT scan can help find items lodged in a victim’s body, such as bullets.

It is particularly important in identifying bodies after disasters where disfigurement and decomposition has taken place.

The CT scan was a method used to identify victims of the 2009 Black Saturday bushfires, following the scanner being installed in the mortuary of the VIFM in 2005.

This made it one of the first institutes in the world to have a CT scanner.

O’Donnell said that as a result, international forensic specialists were looking to the VIFM for assistance in installing and interpreting the information that comes from this scan.

It shows that while the ability to create a more detailed DNA profile of a person is being developed in Europe, Australia is also at the forefront of other forensic technologies.

The former forensic worker says that with the technology in Victoria’s labs, very rarely did something have to be sent overseas for testing.

“The odd occasion [a sample was sent], but not very often,” she says.

While we won’t be getting stopped by police to take a DNA sample like in Gattaca, the continuous advancements in technology mean families of victims of crime and natural disasters will be able to be notified faster.