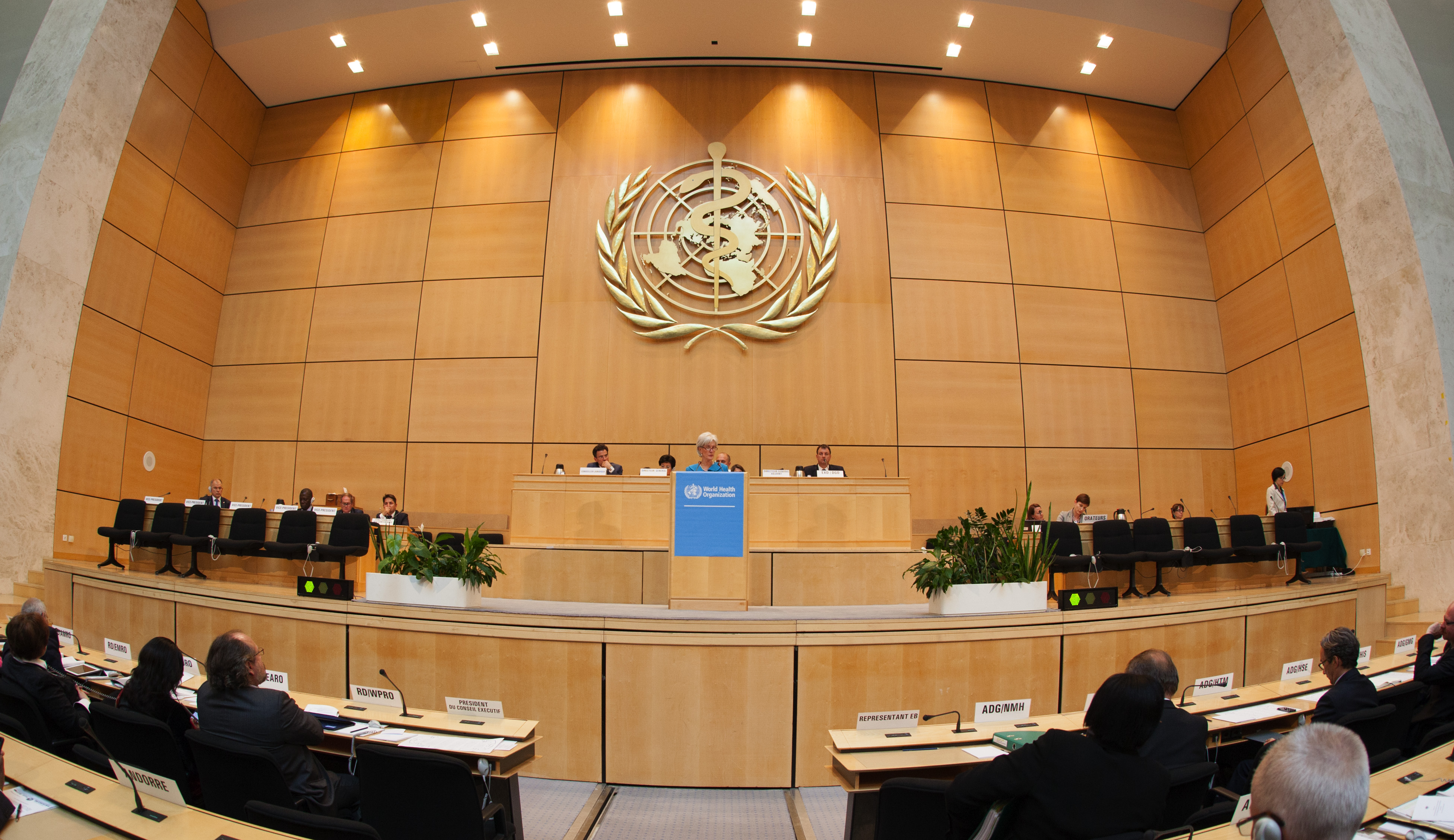 The World Health Assembly have passed a historic motion last night to establish an independent review into COVID-19.

Led by Australia and the European Union, the unanimous vote by world leaders will see an inquiry into the origins of  coronavirus and the international response to it. The aim is to identify the source of the virus and how it was transferred from animals to the human population.

A joint statement from Foreign Minister Marise Payne and Health Minister Greg Hunt said the news is welcomed by Australia.

“The resolution commits to an impartial, independent and comprehensive evaluation into COVID-19, at the earliest appropriate moment, to review the lessons learned from the international health response coordinated by the World Health Organization (WHO),” they said.

“There is also a clear mandate to identify the source of the COVID-19 virus and how it was transmitted to humans, which will be necessary to prevent and reduce the risks of the emergence of new diseases that pass from animals to humans.”

The vote comes after weeks of negotiations and rising tensions between Australia and China, with China having previously opposed Australia’s push for a global inquiry.

China’s embassy in Canberra on Tuesday labelled Australia’s attempts to take the credit for the independent review “a joke”.

“A close look at the draft itself can easily come to such a conclusion,” the embassy said in a statement.

“All those who know the consultation process that led to the resolution understand this … To claim the WHA’s resolution a vindication of Australia’s call is nothing but a joke.”

Minister Payne says Australia has been “clear and transparent” in calling for a review of the coronavirus crisis.

“Australia will continue to be a consistent and constructive voice in the international community to advance and protect our national interest and the global interest.”

Photo: Secretary Sebelius at the 67th World Health Assembly by United States Mission Geneva available HERE and used under a Creative Commons Attribution. The image has not been modified.