Thousands of stranded Australians will be able to return home 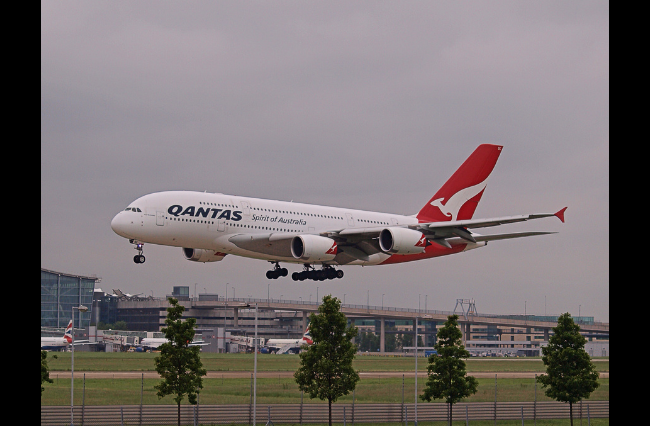 Prime Minister Scott Morrison has confirmed that the India travel ban will not be extended, and repatriation flights will resume on 15 May.

Three charter flights have been planned to bring back stranded Australians before the end of the month, with one flight per week scheduled to land in the Northern Territory. The first flight will carry up to 200 passengers, prioritising the most urgent of cases.

Repatriated Australians will have to return a negative antigen test result before boarding on the flight. Those who test positive will not be allowed on the flights, no matter how concerning their health condition is. Upon arrival, passengers will be directed to the Howard Springs facility where they will undergo mandatory quarantine.

Morrison said these measures are being put in place as authorities don’t have information on how many of the stranded Australians have contracted the virus. Currently, there are 9,000 Australians stranded in India, with around 900 of them considered vulnerable.

“What we are doing in relation to these repatriation flights is … to give ourselves a greater sense of surety that if we are bringing people back to Australia, we are minimising the risk of COVID cases of being brought into the country,” he said.

The biosecurity order will remain in place until 15 May and no decision has been made on when commercial flights might resume.

“That biosecurity order is working as exactly as it was intended to,” Morrison said.

“We can prevent a third wave of COVID-19 here in Australia, but also ensure we can put ourselves in a stronger position to bring Australian citizens, Australian residents and their direct families home safely to Australia.”

Photo: Qantas by Roy available HERE and used under a Creative Commons Attribution. The image has not been modified.