India has defeated England after a strong batting display in the first match of the series. 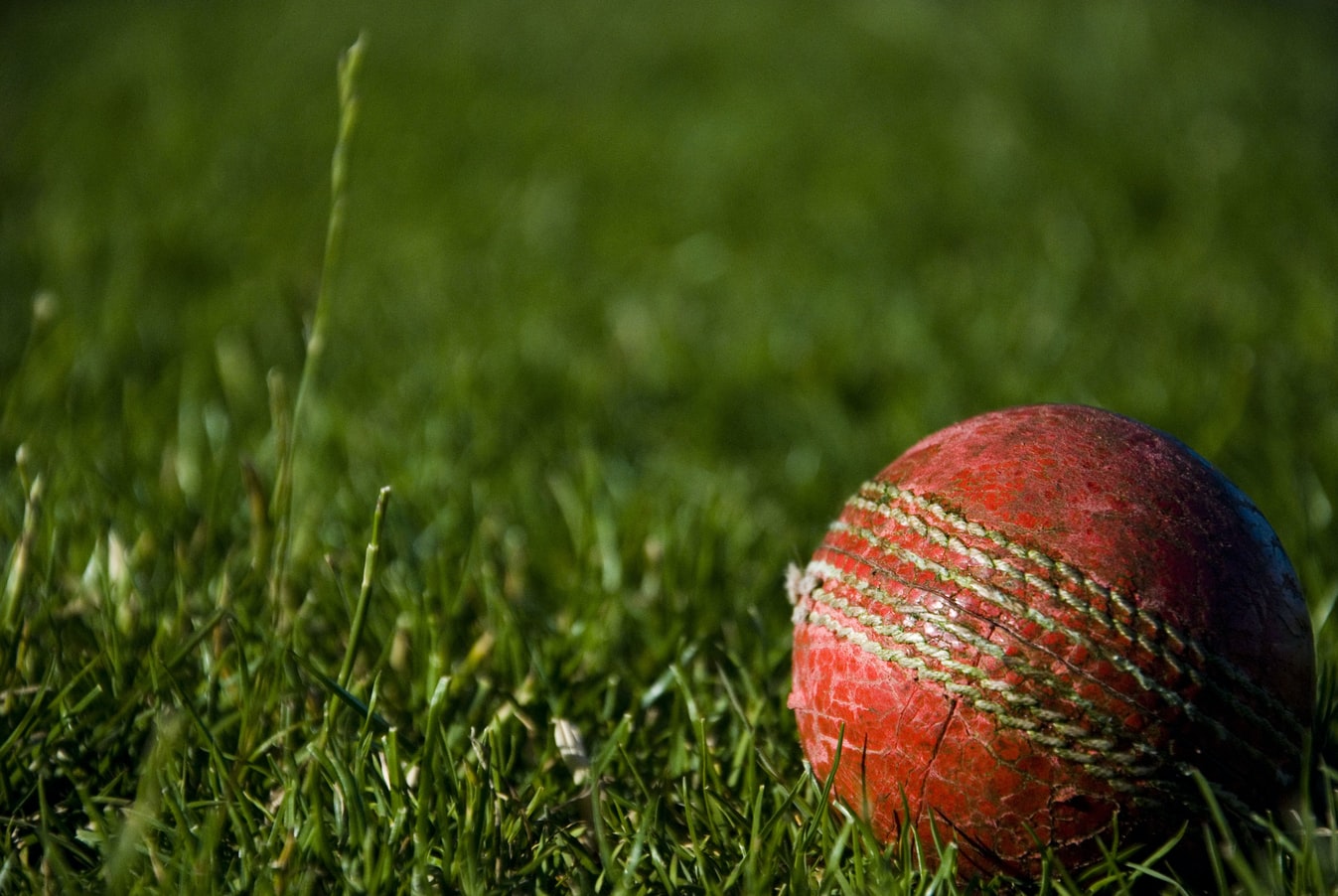 India has secured a 66-run win against England in the first of three One Day Internationals (ODI).

Shikhar Dhawan’s batting performance earned him the man of the match, scoring 98 off 106 to lead India to victory.

A strong batting display from India led them to make 5/317 off their 50 overs, with Dhawan, Virat Kohli, KL Rahul and Krunal Pandya all making over 50 runs each.

England’s best bowler of the day was Ben Stokes who manages 3/34 of his eight overs. Mark Wood was the only other bowler who got wickets, bowling 2/75 off 10 overs.

England looked like winning the match with a strong opening stand between Jason Roy and Jonny Bairstow of 135 in chase of 317. However, the team lost constant wickets after a great opening stand, eventually being bowled out for 251. Their best batsman was Bairstow who made 94 off 66 balls, hitting six fours and seven sixes.

In his first ODI match for India, all-rounder Pandya made the fastest 50 by a debutant, getting a half-century after just 26 balls. He finished with 58 runs of 31 balls

Fellow Indian debutant, bowler Prasidh Krishna impressed as well, bowling the best figures by an Indian bowler on debut. He finished with figures of 4/54 of 8.1 overs, taking the important wickets of Jason Roy and Ben Stokes.

Indian captain Virat Kohli said in the post-match presentation that to win after England had such a great start was sweet.

“This is one of our sweetest victories in the recent past. We haven’t won many good games in One day cricket recently but I think is one is right up there,” he said

The next India v England One Day International will be played on Friday.

Photo: Shallow focus photography of red cricket ball by Alessandro Bogliari available HERE used under a Creative Commons Attribution. The image has not been modified.